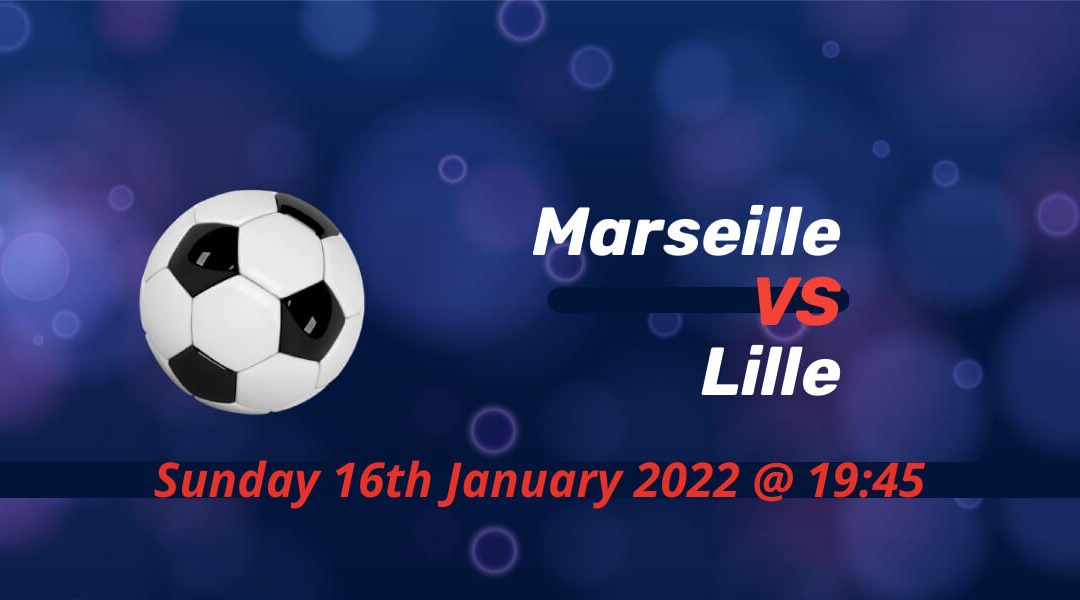 Olympique de Marseille host champions LOSC Lille in one of the anticipated fixtures of the Ligue 1 weekend. Jorge Sampaoli used to make a name for attacking football, but his side has been rather solid in defense as they look for Champions League qualification. Lille is struggling to get to the top three spots but topped their Champions League group as they look ahead to the challenge against champions Chelsea.

15 goals in 19 games. When Marseille conceded two goals in the first-half in the season opener at Montpellier and two second-half goals to Bordeaux in the following game, many expected Marseille would be the entertaining side of the Ligue 1 season.

But it was far from what’s happening. Ligue 1 is enjoying a season in which goals are guaranteed in bulk, but Marseille has rather been the exception that helped them in the race for Europe.

Sven Botman is also strongly linked with Newcastle, but LOSC’s bosses are staying firm in their view that they would like to keep the highly-sought defender until the summer unless for a ridiculous transfer sum.

Jonathan Ikone moved to Serie A side Fiorentina in the first days of the transfer market as Lille couldn’t keep their experienced and skillful winger despite playing in the knockout rounds of the Champions League.

Sven Botman is also strongly linked with Newcastle, but LOSC’s bosses are staying firm in their view that they would like to keep the highly-sought defender until the summer unless for a ridiculous transfer sum.

Including their and Ligue 1’s top-scorer Jonathan David, the champions could see plenty of departures in the summer transfer market window. That’d be more concerning if they failed to qualify for European competition.

Marseille only lost once in their travels in Ligue 1 this term. Canadian shooting star David was on a mission when he netted twice to succumb to a 2-0 defeat with Cengiz Under sent off from Marseille.

Steve Mandanda and Valentin Rongier are injured while Bamba Dieng, who scored a stunning scissor-kick at Strasbourg, is tested positive for COVID-19. The Senegal international is also on national team duty for AFCON.

Timothy Weah has a muscle injury that could keep him out of the squad. Lille didn’t play their game against Lorient last weekend because of a COVID-19 outbreak in their opponent’s squad. Lille also had to deal with a narrow squad themselves when they lost the derby to RC Lens in the Coupe de France.

Marseille the favourite based on form

Lille also finished the first half of the season strongly, but Marseille is currently very stable with the solid defense at the core of their success. It’ll be the first league game of the year for Jocelyn Gourvennec’s side.