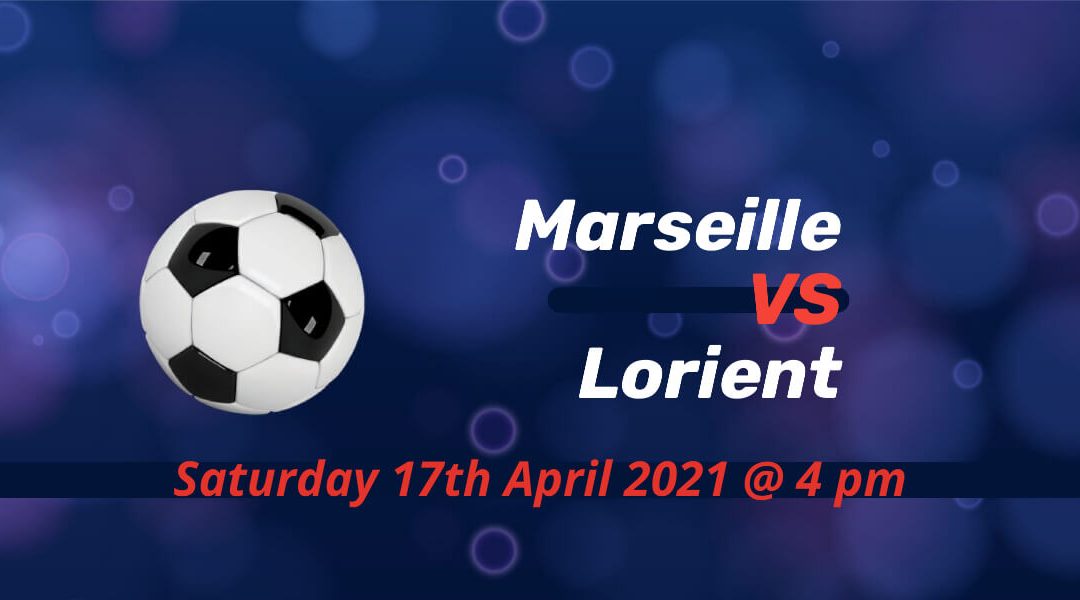 Europa League hopefuls Olympique de Marseille host relegation-threatened FC Lorient on Saturday. Jorge Sampaoli’s side came close to beating Montpellier away from home with ten men, but they snubbed them with a late equalizer from the hosts. Lorient lost heavily at Lens, which left Christoph Pelissier’s side only two points above the bottom three.

Duje Caleta-Car’s red card at Montpellier is Marseille’s tenth sending off in the whole competition. It’s costing the club points as they are starved of a chance to attack their opponents while playing the majority of games with fewer men on the field.

Dimitri Payet, Dario Benedetto and Leonardo Balerdi were all shown two red cards this season. To make matters worse, seven of the ten sending offs are straight red cards. Sampaoli couldn’t fix this after replacing Andre Villas-Boas as a permanent coach after Naser Larguet led the club for six Ligue 1 games until it’s sorted out.

He has a perfect home record with wins against Rennes, Brest and Dijon, however. It took them lots of time to turn their dominance to a goal against cellar-dwellers Dijon in their last game at Velodrome. Still, it meant three wins for the Argentinian in three home games.

Lorient still in a relegation fight

The three teams are still at it in the fight to avoid the drop. Nimes are the only team to get points in the last weekend as they drew 1-1 to Brest, who are only four points clear of Lorient after a bad run of results.

Nantes and Lorient lost their respective fixtures as now there is a two-point gap between the latter and Nimes and Olivier Dall’Oglio’s side and Nantes. Bordeaux and Brest are also still in contention with only six points advantage over the playoff spot.

Lorient were on a five-game unbeaten streak before the defeat at the fifth-placed Lens. Wins against Saint-Etienne, now close to the 40-points mark after successive wins, and Brest, sandwiched by three 1-1 results for the club, shows vast improvement since the turn of the year.

Marseille only lost once against Lorient in the last ten

It was a memorable 5-3 victory at Velodrome in 2015, but that’s the only game in which Lorient beat Marseille in their last ten meetings. Jordan Ayew was the star of the show with two goals and an assist.

Marseille won each of their last three games against Lorient. Balerdi’s first goal at Marseille’s colours decided the reverse fixture.

Attacking midfielder Quentin Boisgard, who joined the newly-promoted Lorient from relegated Toulouse last summer, is the only player who could miss the trip to Marseille.

Sampaoli to keep his 100% home record?

Both teams are looking forward to the three points for different reasons. Marseille hope to lift themselves for their push to Europe. At the same time, for Lorient, every point counts in their bid to avoid relegation back to Ligue 2.