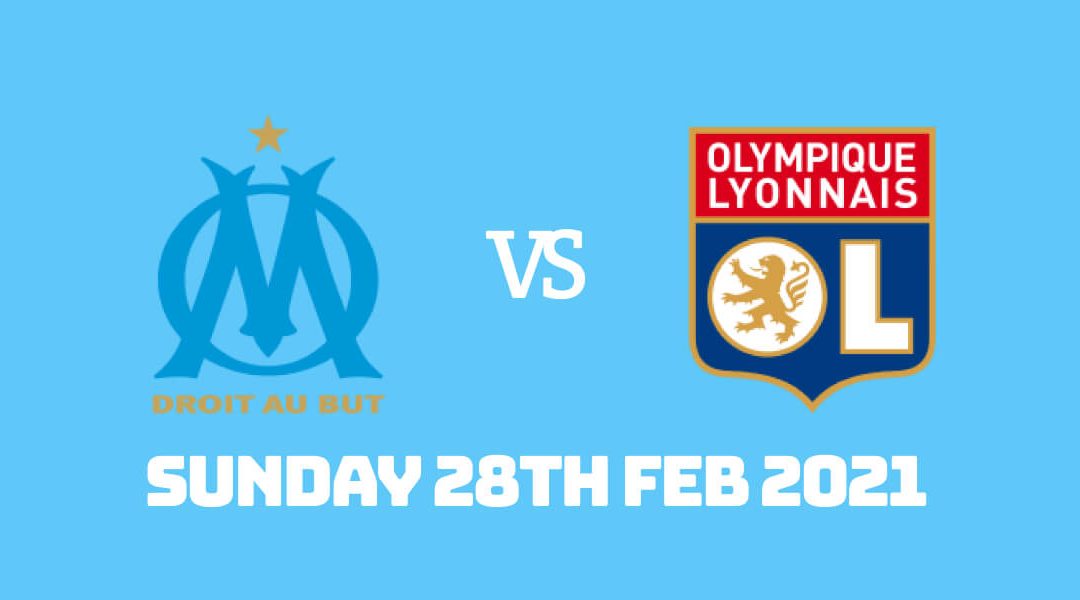 Clash of the Olympics will take place in this week’s top Ligue 1 fixture. Lyon are in the title race as they’re only three points behind surprise leaders Lille. Last season’s runners-up Marseille were in turmoil, but they hope for a new start under a new coach and chairman.

Pablo Longoria would be the new chairman of Marseille, and Jorge Sampaoli is finally unveiled as Andres Villas-Boas’s replacement. The Argentinian coach hopes to emulate Marseille’s success story under Marcelo Bielsa. Owner Frank McCourt is believed to be interested in selling the club, but nothing has materialized so far.

Marseille were in a bad run of form throughout the season on the pitch. AVB separated from the club after just one win in eight games. There was also the matter of the unauthorized transfer of Olivier Ntcham that made the Portuguese coach offer his resignation before they approached him.

Nasser Larguet had a better stat with only one defeat under him in five games. However, they could only win once as well, which was also a hard-fought one against Nice. Saif-Eddine Khaoui, who never scored for Marseille beforehand, scored twice as Marseille recorded their first win since the first game of the year. Two solid draws followed against Bordeaux and Nantes, with Marseille reduced to nine men in the former.

Without a European involvement this season, Lyon intends to go far in this season’s title race. Lille are doing a stellar job, and PSG are still the best Ligue 1 side, but Lyon’s hunger and self-belief could prove vital in the end.

Despite all the summer departures, Rudi Garcia’s side now has the quality and squad depth to challenge for a first title since 2007-08. At the same time, the in-form side Monaco could change the complexion of the competition at the summit to a top-four finish.

Only six points separate the four sides, and Lyon are only three ahead of Niko Kovac’s Monaco. There will be plenty of action and thrill in Ligue 1 over the rest of the season, as anything could happen when all four teams are capable of going all the way for a title.

Marseille ahead in head-to-head meetings

Lyon are undefeated in their last two clashes against Marseille, but they lost eight more games than wins overall. Bafetimbi Gomis, who played for both clubs, scored a record nine goals in this fixture.

The reverse fixture ended in a 1-1 draw, although there are 17 points between the clubs this season. Dimitri Payet opened the score before his straight sending off three minutes later, forcing Marseille to play more than 70 minutes with ten-men. Houssam Aouar’s equalizer was the only thing Lyon could conjure up, however. Including Payet’s two red cards, Marseille players have been dismissed nine times this season.

Hiroki Sakai and Dario Benedetto would be unavailable after their respective red cards. Florian Thauvin is out of the game with a knee injury. There is no absentee from Lyon’s camp as the visitors target to consolidate their title bid.

It was Marseille’s season last term, while Lyon even failed to qualify for Europa League. The Champions League semifinalist now hopes to secure a surprise title if PSG keeps slipping up in the league. Big wins like at Marseille would go a long way in confirming their title aspiration. For Marseille, they hope the new era is just around the corner.