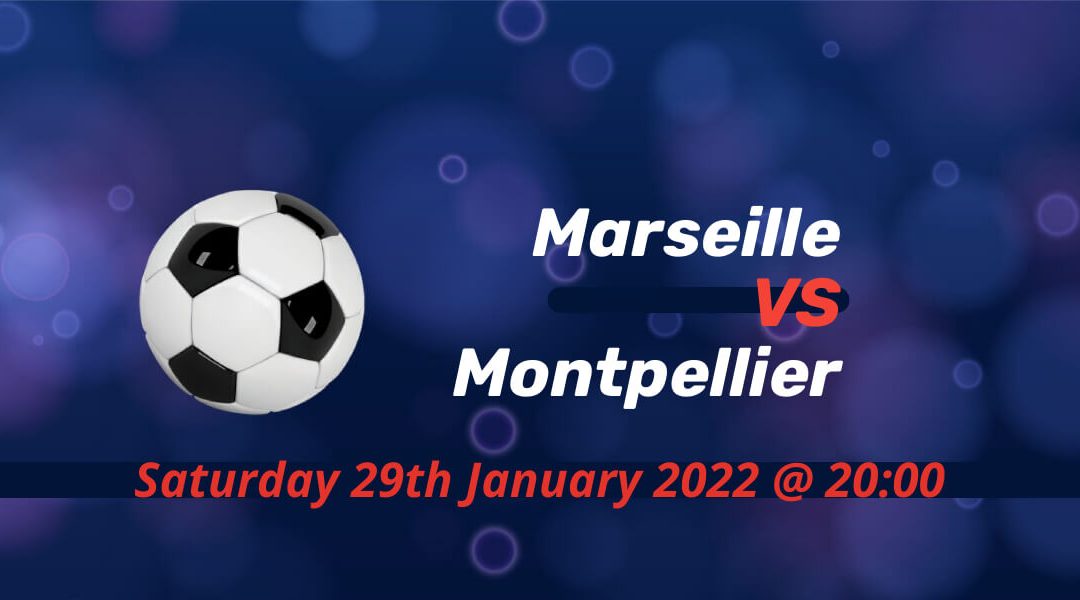 Olympique de Marseille face a Ligue 1 opponent in Coupe de France for the first time this season when they hosted Montpellier on Saturday night. Jorge Sampaoli’s side played one of their best games of the season when they dominated Racing Club Lens. Montpellier also had a great weekend with a late win against AS Monaco.

The spirits were high in Lens’ camp ahead of their game against Marseille. Not only are they enjoying another stellar Ligue 1 season, but they also scored 20% of the goals Marseille scored this season in their excellent 3-2 win at Velodrome back in September.

That was the first defeat for Marseille this season. They also lost the following game away at champions LOSC Lille, but since then, Stade Brestois is the only side to beat Marseille in the league.

Their performance at Stade Bollaert-Delelis was dominant on Saturday. Cedric Bakambu scored in his debut only two minutes after coming to play as Marseille produced a comfortable 2-0 win a week after failing to beat ten-man Lille.

Mavididi in the spotlight against Monaco

Montpellier were also lackluster in their reverse fixture against Monaco, but they secured a stunning 3-2 win in the reverse fixture on Sunday scoring the winner in injury-time.

In the absence of star player Teji Savanier, Stephy Mavididi took center stage as he netted a brace. Elye Wahi, who opened the scoring for Montpellier, also had another productive day in the frontline.

Despite being pegged back from an early two-goal lead, Montpellier finally salvaged the win spectacularly as their European dream is still on the horizon. Olivier Dall’Oglio’s side knocked out fellow European hopefuls Strasbourg from the cup in the previous round.

Marseille's comeback in the reverse fixture

Montpellier were also two in front in the first-half against Marseille in the first matchday of the season. Before their moves to Rennes and Nice, Gaetan Laborde and Andy Delort provided lots of questions to Marseille’s new-look defense. Cengiz Under’s first goal in Marseille’s colors and a brace from Dimitri Payet helped the guests to gain the first three points of the season.

Konrad de la Fuente remains on the sidelines for Marseille while Bamba Dieng and Pape Gueye, whose ban awaits a decision from CAS, are with Senegal’s team in the AFCON.

Ambroise Oyongo, who is yet to feature for Montpellier this season, is the only player from Montpellier’s squad to join his national team for the African Cup of Nations.

Marseille’s defensive numbers made them the favourite

When Montpellier lost their two prolific strikers in the final days of the transfer market, many wondered if they could continue their enterprising football without major replacements. The answer was a resounding YES with the youngsters stepping up their efforts while the former Olympien Valerin Germain showed you can still count on him. On the other hand, Marseille has been more balanced with the league’s best defense after a gung-ho start to the season. In the cup games, that will have more value as Marseille kept a clean sheet in all of their last five away fixtures.