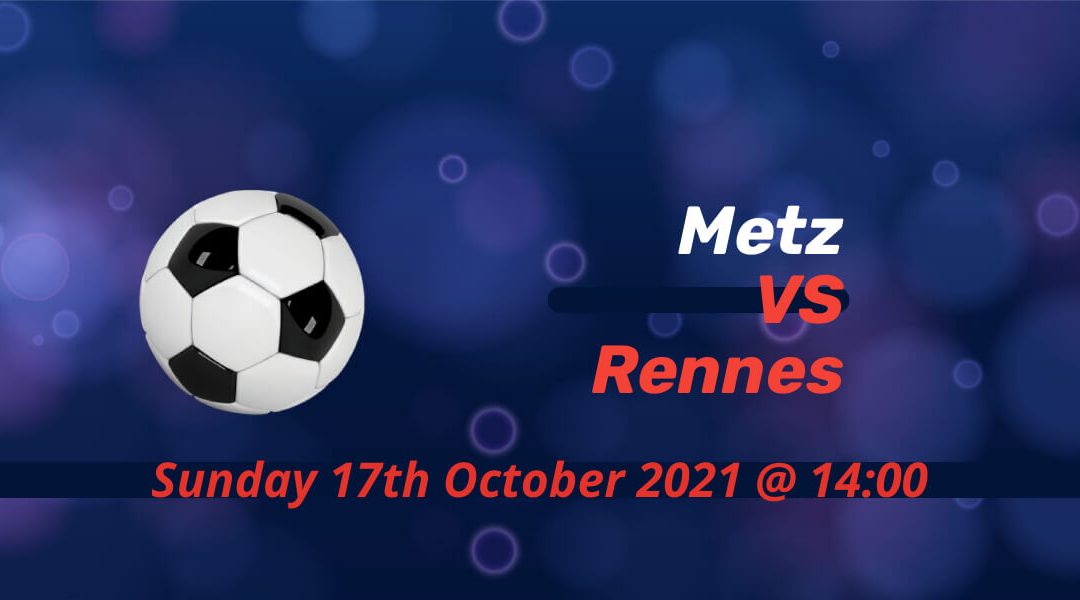 After ending PSG’s perfect start to the season, Rennes’s next task is traveling to struggling Metz. The expectation is different here but Bruno Genesio’s side struggled against the lowly sides this term. Metz also had a positive game against the mighty PSG, but they had nothing to show for it after conceding a late goal.

Metz had a tough 2021, but their excellent first of the season kept the side in the league for this term. They also started this season with only a single defeat from the first four games, but they lost four of the next five since then.

Some of the defeats have left plenty to ponder. The skipper Dylan Bronn couldn’t maintain himself as he saw a red card that created openings for PSG’s second consecutive late win.

Bronn looked to make amends by scoring in his return to the side after suspension against Angers, but they once again left empty-handed with a late strike. Metz currently sits in 18th place two points ahead of Brest and Saint-Etienne.

Rennes came to the biggest challenge of their early season after a disappointment in Bordeaux. But, just like their game against Tottenham Hotspur in Conference League, they played a memorable match when the going get tough.

Flavien Tait and Gaetan Laborde scored the goals as Rennes stunned PSG. The side who came out top against Manchester City in the Champions League only dropped points in a draw at Club Brugge before their defeat at Roazhon Park.

Following three successive defeats, Rennes now collected seven points from their last three league encounters. If it wasn’t for a late equalizer for Bordeaux by former Rennes’ defender Mexer, that could’ve been a perfect nine for Genesio’s side.

Last season’s trip to Metz is a memorable one for Jeremy Doku. The Belgium international scored his first goal for the club before seeing a red card early in the second half. Rennes still managed to clinch three points with Martin Terrier and Serhou Guirassy made it 3-1 for the visitors.

Doku hopes to return to the side for Sunday afternoon’s game. It was also played at the same time last season. Long-time absentee Jeremy Gelin is the only Rennes player currently on the sidelines.

Manuel Cabit, a regular in Metz’s promotion season, is still hoping to play football again after a serious traffic accident last year. He’s the only absentee from Frederic Antonetti’s squad.

Although Nice has a game in hand, Rennes are currently only four points behind the third-placed team. But they sit in the bottom half of the standings because of the three-game 2-0 losing streak. A win against struggling Metz would get them one step closer to European spots.