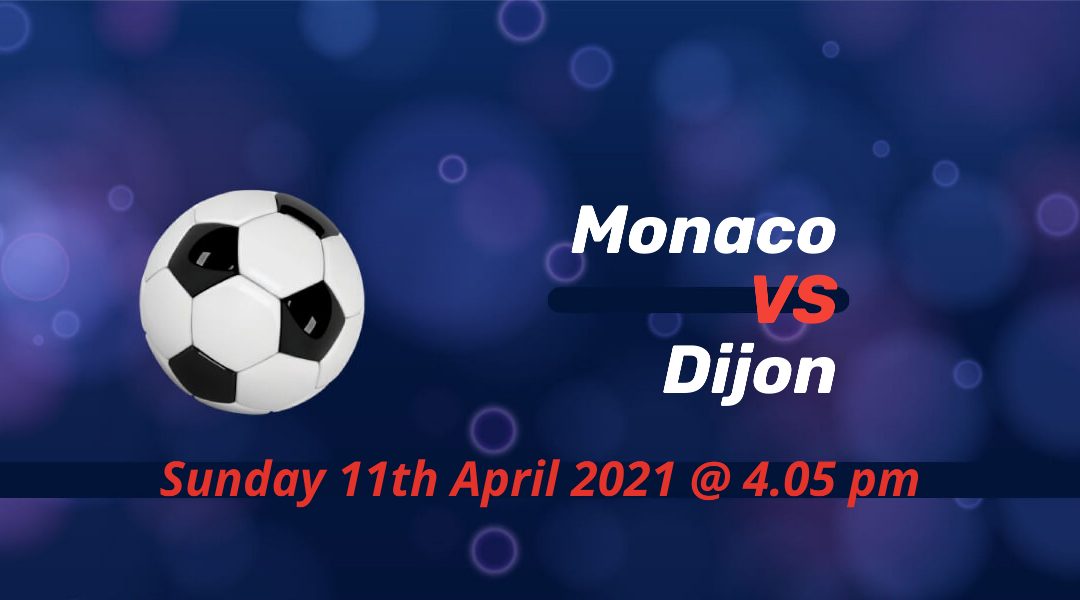 On Sunday, Champions League hopefuls AS Monaco host bottom-placed Dijon, who lost each of their last ten games. Monaco climbed to third place for the first time since matchday 3 after last week's fixtures. Dijon are 14 points far off the playoff spot as there is little hope for survival for David Linares's troops.

It was Lyon who were dragged from the Champions League berth after Monaco's excellent run in 2021. If based on the team's form since the turn of the year, Monaco deserved to make it into Europe's elite competition.

All three title contenders lose points time and again while Niko Kovac's side managed to go strong to make up for the lost points in the first half of the season. They managed to win both of their last two games 4-0 before and after the international break.

The home win against Metz was difficult as all the goals came in the second half, with Cesc Fabregas breaking the deadline from a penalty kick. Kovac proved to be a tactically astute coach as they approached games with different systems in addition to changes in midgames.

Dijon hapless in their fight to avoid relegation

Ten straight defeats left Dijon remained in 15 points as their close competitors all managed to revive their survival hopes. Lorient, Nimes and Nantes pulled off some sensational results recently, but nothing is working for Dijon.

After starting 2021 with goalless draws against Reims and Marseille, Dijon failed to keep a clean sheet, and a 1-1 draw against Strasbourg is the only point to their name. Linares joined the team after nine games, taking over from Stephane Jobard, but he couldn't build on his good start at the job.

Their run is a reminder of Toulouse's worst time last season. With their current form and the fact that they only have 15 points from the 31 rounds, Dijon could finish the season amassing fewer than 19, half of the number of games in a season.

One Dijon win in 13 meetings with Monaco

To make matters worse, they only managed to win against Monaco on one occasion. Naldo was sent off as Dijon won 2-0 against Monaco at home in 2019. The reverse fixture was decided with an early strike by Monaco's new signing Kevin Volland.

19-year-old winger Willem Geubbels is the only Monaco player currently on the sidelines.

Despite their worst form, Dijon are also no major injury worries for Sunday night's showdown.

A straightforward win for Monaco?

It could be early, but Monaco can even dream of the title. They're only four points behind league leaders Lille. The latter have a solid defensive record but not as consistent as Monaco in 2021. PSG are also currently a point above Monaco, with the point difference between second and fourth is only two.

Monaco first need to make sure of a Champions League qualification before aiming for the title. Dijon still have a chance mathematically, but it's a doubt that we'd say a similar thing after the next few games.