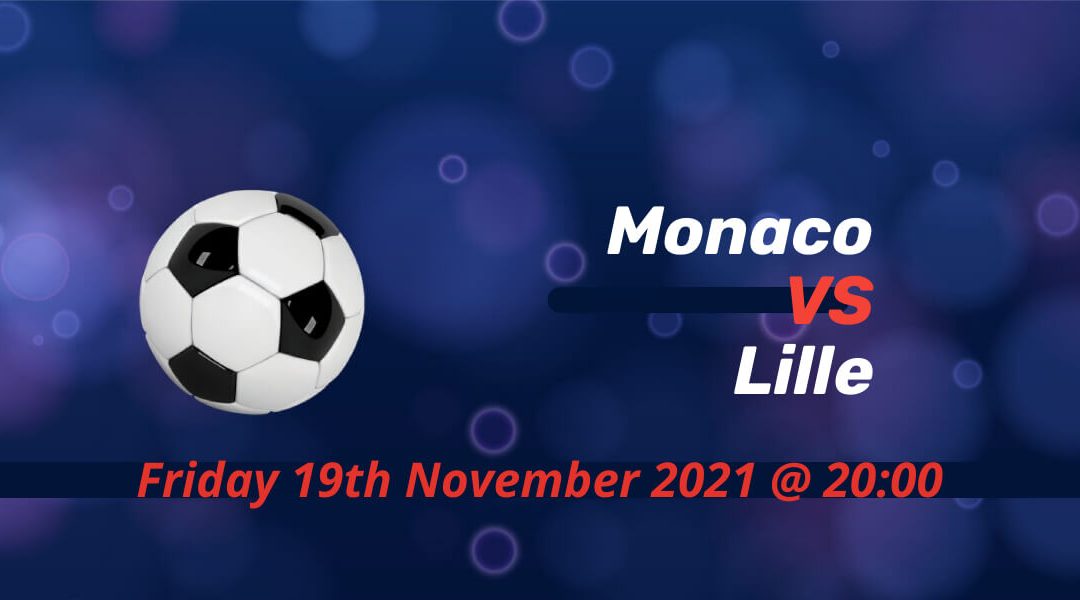 Ligue 1 will return with a mouthwatering clash on Friday as Monaco host Lille. Both teams were stunning in the second half of last season, but they’ve been maddingly inconsistent this term.

They only had one goalless game in Niko Kovac’s first season at the helm. But the Croat finished both of his last two games before the international break with the same scoreline, 0-0.

They managed to stun PSV away from home, in a game Mayron Boadu scored his only Monaco goal, but the return fixture ended in a goalless draw with opportunities at the minimum for both sides.

But their Ligue 1 form has been more problematic. Monaco still leads their Europa League group. But, in Ligue 1, they only managed to collect a single point from their last two games against relegation candidates Brest and Reims.

Last season’s champions have been so unpredictable this season under their new coach. They finally managed to record a first Champions League win before they face Angers, who have been in poor form lately.

And the win in Europe was not ordinary. They returned with three points from Sevilla even after conceding an early goal. It boosts their chances of making it into the next round or transferring to the Europa League.

But they couldn’t repeat the success three days later at home against Angers. Similar to another struggling side Brest in their last home game, Lille settled for a point after they open the scoring with Tiago Djalo’s first professional goal.

Two wins in eleven for Lille against Monaco

Lille collected four points against Monaco on their way to lifting the title last term, but they only had two wins to their names in the last eleven fixtures against the Monegasque. The return leg last season ended in a goalless draw at Monaco.

Monaco has no new injuries to the side unless the latest ankle problem keeps Krepin Diatta out of action for the third time this season. Cesc Fabregas is working to return to full fitness from his hamstring injury.

Djalo, who is having a sensational campaign in place of injured Sven Botman, could be out due to injury. This would create issues for Jocelyn Gourvennec as Jose Fonte, who didn’t have the best of times with Portugal, will be the only natural center back in the first team.

A fight to reignite a season?

Both expected to do much better than the early season mediocrity. Lille didn’t lose the vast majority of the squad and Monaco even improved on paper in the off-season. But it’s not been working so far after 13 rounds. A win here would go a long way in ending 2021 in better form both in Ligue 1 and Europe for the sides.