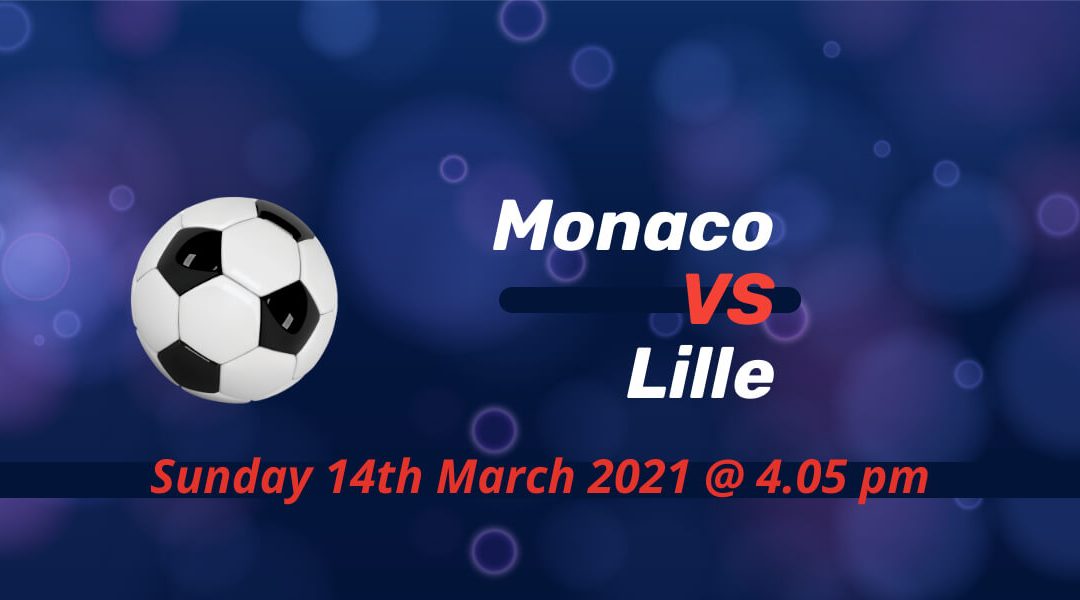 After their excellent win at PSG, Monaco were in a bid to push for a top-three finish. But they faced a setback with Strasbourg leaving it late to take all the points in a scrappy affair last Wednesday.

Monaco return to winning ways with a 2-0 success over Nice in midweek’s Coupe de France. Kevin Volland opened the scoring with his 14th goal in all competitions. The German is now Monaco’s top-scorer with one goal to his striking partner Wissam Ben Yedder.

Nico Kovac’s side is in decent form since the turn of the year, but they will have to address their issues if they have to return to Champions League football. Lille, PSG and Lyon are all in decent form, leaving Monaco to do more than what’s usually expected to be back in Europe’s premium tournament

Lille lost to Ajax 2-1 in both legs, but both games showed how much they improved this term. Their progress is steady as they now aim to end PSG’s dominance in French football. Christoph Galtier’s side is not free-scoring, but their defensive structure could be the difference come the end of the season.

Lille had a hard time opening up Marseille’s stubborn defence, but the Canadian striker David netted two late goals to help Lille remain at the top of the Ligue 1 table. Strasbourg, who drew at Lille the previous matchday, went on to win against Monaco in their next match as the league remains competitive this season.

Lille also progressed to the Coupe de France quarterfinals as they await a trip to PSG. Lille were triumphant at Ajaccio last weekend with a much-changed starting XI by Galtier. The club last won a trophy when Eden Hazard inspired them to a Ligue 1 triumph in 2010-11.

Lille won the reverse fixture 2-1 thanks to David and Yussuf Yazici’s second-half goals. But it was Monaco who recorded a heavy victory in the sides’ last meeting at Stade-Louis II. Before last season’s Ligue 1 interrupted, Monaco recorded a remarkable 5-1 win over the Champions League hopefuls.

Victor Osimhen opened the scoring for the visitors, but Monaco roared back with Ben Yedder scoring twice after providing the assist to Gelson Martinez’s equalizer. Keita Balde and Kamil Gilik, who both left Ligue 1 for Serie A in the summer like Osimhen, are the other scorers on the night for Monaco.

Martins is out for a long time after his knee surgery, while Pietro Pellegri, who scored Monaco’s consolation goal when the sides met in December, is out with a muscle injury.

League leaders Lille continue to miss Burak Yilmaz, who had a good start to the season before the calf injury sidelined him for months.

Lille is focused on getting the job done, but Monaco’s form promised much since the turn of the year. It’s going to be an end-to-end game with both teams looking for the three points considering the tight race at the top of Ligue 1 this season.