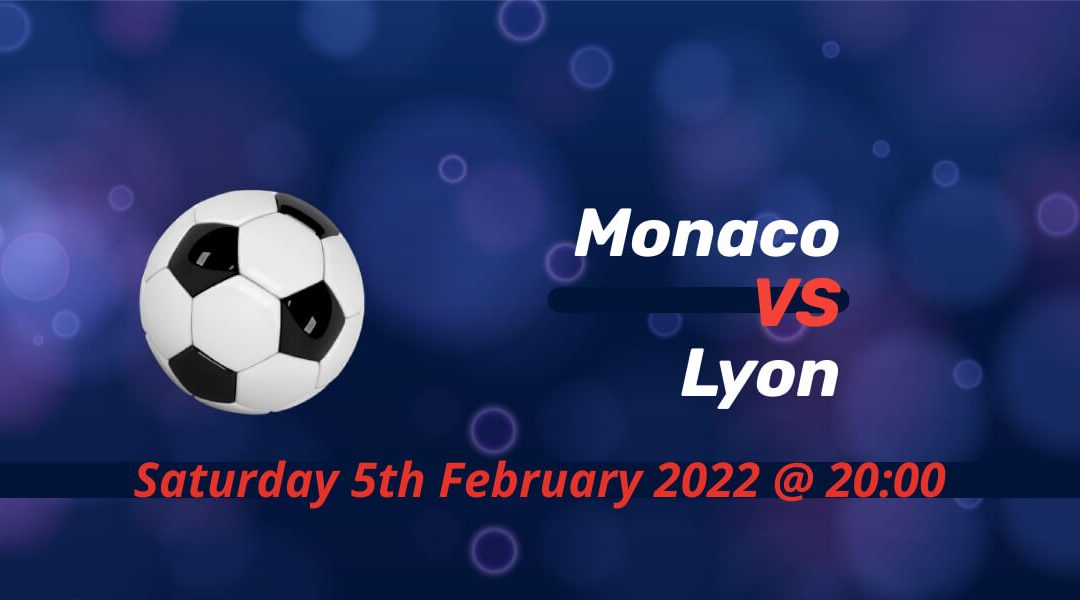 Monaco entertains Lyon in one of the best games of the Ligue 1 weekend. The hosts booked their place in next midweek’s Coupe de France quarter-final with an impressive win away from Lens. Lyon also secured an excellent win of themselves as they beat Marseille in the rescheduled fixture with a depleted squad.

After a goalless start to his tenure against Nantes, Phillipe Clement’s Monaco side scored 10 goals in their last three games in all competitions. Their win against Lens could be the most impressive of these successes.

Despite losing key players in defense, Monaco started the game brilliantly with a 3-0 lead at the half-hour mark. Monaco progressed with a final scoreline of 4-2 as Wissam Ben Yedder scored his first two goals against Lens.

Although Monaco lost their last league game away at Montpellier, their attacking display was also bright on the night. With the return of key players for this weekend, their defensive numbers are also expected to improve.

A late delight for OL

In the Olympian derby, Marseille controlled the game for most of the first hour. In the exact place where he was hit by objects by OL fans, Dimitri Payet delivered the assist for Matteo Guendouzi’s opener early in the first half.

With the absence of 10 first team players for different reasons plus the unavailability of the two new signings – Tanguy Ndombele and Romain Faivre – Peter Bosz had to tweak his side to field Emerson as part of a front-three and Leo Doubios in a back-three.

In the end, Moussa Dembele, who was not expected to be part of the squad with illness, decided the game off the bench with relentless movement and an excellent strike a minute before regular time as he slotted home Xherdan Shaquiri’s exquisite ball.

Although it took until the final fifteen minutes, Lyon’s win over Monaco earlier in the season was deserving. Karl Toko Ekambi, who is hoping to lift host nation Cameroon to AFCON glory, opened the scoring from penalty-kick after an awful mistake from Axel Disasi. Jaso Denayer doubled Lyon’s advantage following a stunning play by Lucas Paqueta, who only entered the field as a substitute as he played in a different continent less than 48 hours ago.

Myron Boadu and Benoit Badiashile are yet to return to the squad following injuries. Krepin Diatta is out until the new season while Djibril Sidibe and Cesc Fabregas are also working on their way to full fitness.

Lyon will be hoping to see a return of hosts of players while the two new signings could play their first game for the club (a second debut for Ndombele) on Saturday.

Although Lyon scored twice in only two of their last ten games, including against Marseille on Tuesday, they possess one of the most gifted squads in the league. The story is similar to Monaco as Clement starts to see the fruits of his principle on the side after his successful time in Belgium.