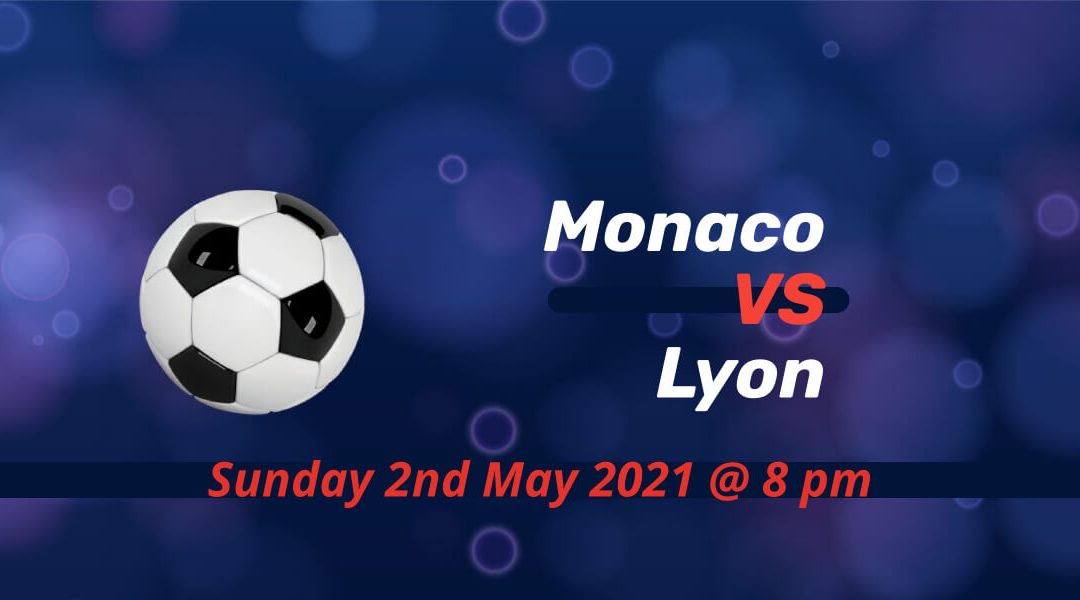 Monaco and Lyon lock horns for the second time in 12 days. The Monegasque knocked out Lyon in Coupe de France to reach the semifinals. Niko Kovac's side also climbed in the Champions League spot at the expense of Rudi Garcia's troops.

Monaco is one of Europe's in-form sides in 2021

Only three clubs managed to take points off Monaco since the turn of the year. Strasbourg is the only team to beat Kovac's side, and that came via an injury-time strike by Frederic Guilbert.

Monaco collected 44 points from their 17 Ligue 1 games while also reaching the last four in the cup beating four clubs in their run, including three teams in the top half of the first-tier.

If they had a slightly better first half of the season, Monaco would've been well clear of their competition by now to secure a first league triumph. But they're still in contention for both the league and cup title while they're now four points clear of Lyon in the race for the Champions League.

Lyon in turmoil after squandering the lead against Lille

Lyon had a fantastic start to their game against league leaders Lille last week. Maxence Caqueret runs the show in the first half with a complete performance from the young midfielder.

He sets up Islam Slimani in the move that resulted in the opening goal in the 20th minute. The Algerian also had a great chance to score before his goal. Still, all is soon forgotten when Mike Maignan and Jose Fonte misguided a free-kick that saw Lyon's lead doubled before the break.

But the leaders had the Turkish connection Burak Yilmaz and Yusuf Yazici back in action as they turned the game on its head with a 3-2 victory. That means Lyon drop outside Champions League places for the first time since matchday 13. They're now four points to make up to avoid missing out on Europe's elite competition for the second season running.

A third head-to-head fixture of the season

Stefan Jovetic is substituted off in last week's win at Angers due to a calf injury. Creative midfielder Sofiane Diop is also out of the game because of a sprained ankle. Gelson Martins and Aleksandr Golovin — the latter played against Angers — are COVID-19 positive.

There is no injury reported from Lyon's camp before this fixture.

A draw wouldn't help either side

A draw is only good news for Lille and PSG, but it'd be hard to find a winner from this fixture. Lyon would need all three points to revive their chance of a top-three finish. Monaco can still dream big, but participating in next season's Champions League would be a considerable achievement after their average first half of the campaign.