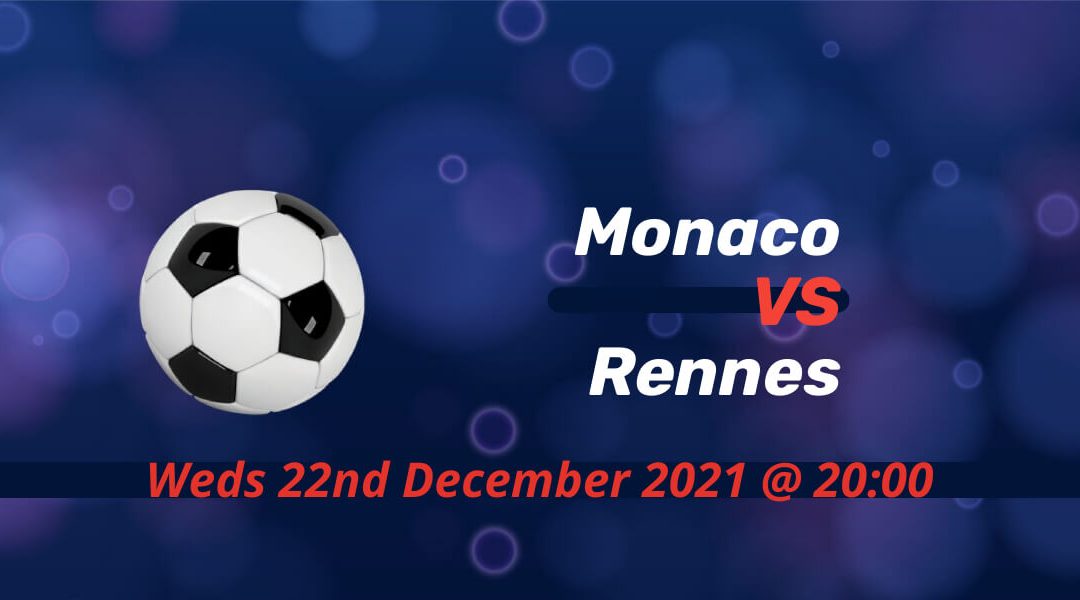 Following they ended their winless run in San Siro, Napoli host Spezia, who only had two points from the last six rounds of games. Napoli’s win over AC Milan meant they climbed to second place ahead of their guests. Spezia currently sits in 17th place three points ahead of Genoa.

Monaco hope to forget another poor away game at PSG

Niko Kovac’s side couldn’t keep their excellent end of last season as they fail to be consistent in Ligue 1 this term. Their poor showing in the defeat at Parc des Prince was another sign of how they lost their momentum from the finish that saw them in the third-place last campaign.

In the Coupe de France, Monaco faced third-tier side Red Star on Sunday. Two Goals from Wissam Ben Yedder helped them to knock out Habib Baye’s side despite some defensive lapse in concentration.

Despite the lackluster displays here and there, Monaco is still in a good position both in Ligue 1 and Europa League. They directly progressed to the round of 16 in Europe while Monaco is also only five points far off Champions League place currently occupied by their Wednesday’s opponents Rennes.

Rennes dealt with Lorient in the cup on Saturday

It wasn’t as decorative football as Bruno Genesio’s side played not a while ago, but a solitary goal from Warmed Omari helped them to get past fellow Ligue 1 side Lorient in their opening Coupe de France fixture.

Now they turn back to the league action as they hope to open another unbeaten run to consolidate their place in the top three. After they went 12 games without a defeat, Rennes lost at home in consecutive games to LOSC Lille and OGC Nice.

In Europe, they are through to the Round of 16 in the Europa Conference League. Furthermore, their postponed game against Tottenham Hotspur finally got a decision as the Premier League side is out of Europe.

Adrien Truffert scored in injury-time to win it for Rennes in his debut last season against Monaco. In the reverse fixture, Wissam Ben Yedder and Aleksander Golovin helped Monaco to a 2-1 victory in the game Rennes lost the then-captain Damien Da Silva to a red card.

A fight for the top three

Rennes is currently four points and places ahead of Monaco, but the target of both teams is similar. They aim to finish the season in the top three for a ticket to next season’s Champions League.