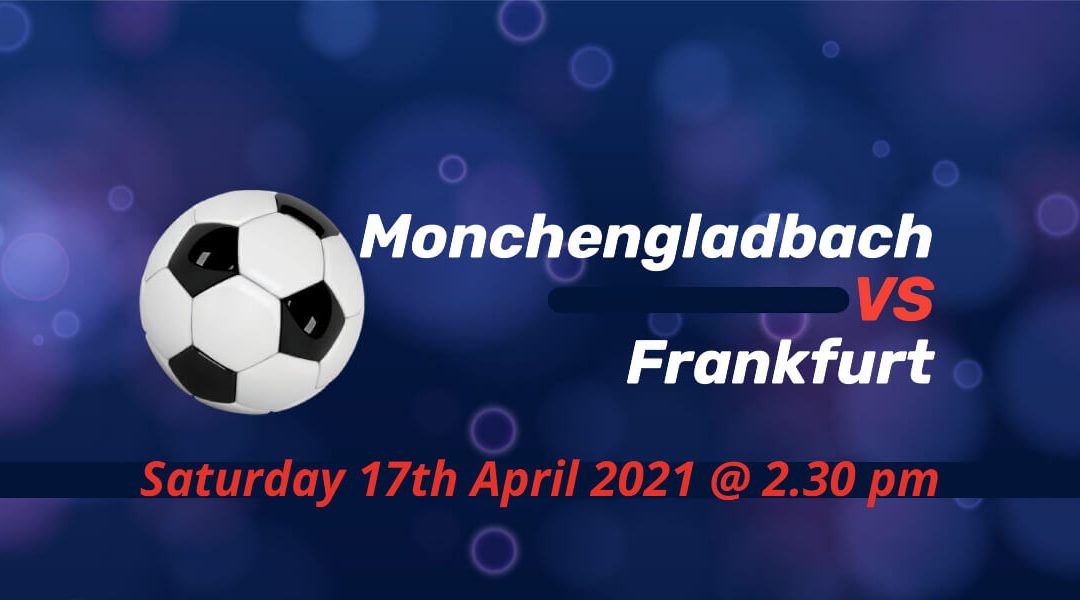 A game with additional value after the news in midweek takes place at Borussia Park as Borussia Monchengladbach's future coach Adi Hutter came to the town with Eintracht Frankfurt. The Austrian will join the Foals starting from next season as Marco Rose's replacement. Frankfurt are close to confirming their first Champions League qualification under the new name of the competition.

Monchengladbach found their replacement in Hutter

The whole process was quite tiresome for Gladbach's sporting director Max Eberl. He had to answer questions regularly on the search for the new coach. It's now all settled as Gladbach made it official that they activated Adi Hutter's release clause before facing his current club Frankfurt.

It's the same as Rose's deal with Dortmund. Still, Gladbach reportedly broke the record for activating a managerial clause with a 7.5 mil €. He came to Bundesliga from Young Boys and led Frankfurt to the Europa League's semifinals before helping the club to a near top-four finish this term.

Gladbach could be without European football next season. The pressure is now lowest for Rose as they secured back-to-back wins before the draw at Hertha Berlin despite playing the majority of the game with ten men. Gladbach finding a replacement is also great news for Rose as he's now not in the club's spotlight.

The match kicks off at 14:30 on Saturday 17th April 2021 and will be streaming live on William Hill.

Changes at Frankfurt in summer

It all started with Bruno Hubner taking a break from his decade post at Frankfurt. And it could end in Andre Silva leaving Frankfurt for a big-money transfer. In between, two more departures at the club became official during the week.

Hutter, who recently celebrated his 1000 days at Frankfurt, will not be at the helm for Frankfurt's first Champions League night. And, as expected, Frankfurt are also dealing with the departure of Fredi Bobic.

Bobic is heading to Hertha Berlin, the news being the worst kept secret in German football for some time. But Frankfurt didn't give him the permission and their blessing before this midweek as they finally agree on the compensation. Ralf Rangnick is strongly linked with the club in a move that saw the highly-rated former Leipzig chief becoming both sports director and coach.

Six-goals thriller in the reverse fixture

Lars Stindl was the hero when the two sides met in the first half of the season. He opened the scoring with a direct free-kick. Still, Frankfurt were 3-1 ahead at the break with Silva's brace and a goal from a returnee Aymen Barkok in quick succession. Stindl has other ideas, however. He scored twice late on sandwiched by David Abraham's final red card.

Ever-present Nico Elvedi, who extended his contract at the club, could be out of this game with a knock. Jonas Hofmann is recovering from COVID-19.

Almamy Toure and Martin Hinteregger are yet to return to Frankfurt's defence. Young striker Ragnar Ache could be out for the rest of the season with a hamstring injury.

In Germany, this is common. Transfers are announced well ahead of time, and it usually creates lots of complications. You can take the case of Monchengladbach and Rose. Whether this decision regarding Hutter could damage Frankfurt's season to the point the club misses out on Champions League football would be remained to be seen.