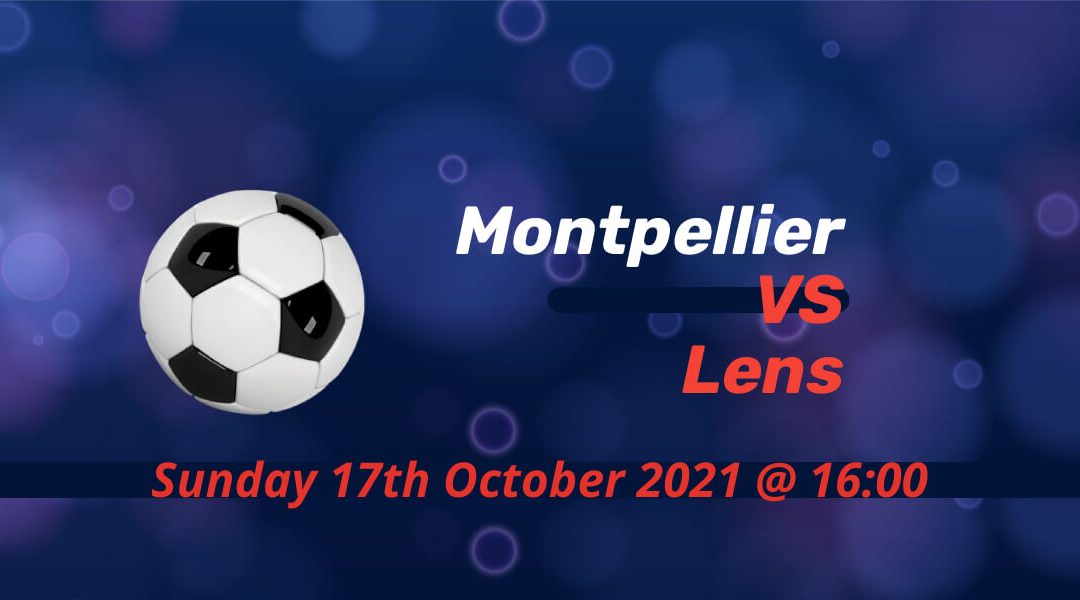 Second-placed Lens travel to free-flowing Montpellier on Sunday in Ligue 1. Franck Haise’s team is the surprise package this season as they only trail PSG in the standings. Even after the departure of Gaetan Laborde and Andy Delort, Montpellier continue to score goals for fun.

Tough final days in the transfer market for Montpellier

In terms of business, Montpellier’s president Laurent Nicollin would see the positive side. In this difficult time for clubs of Montpellier’s stature, they collected $25m in the final few days before the window closed for the duo who collectively scored 31 goals last season.

The problem starts with finding replacements in no time. The arrival of Valere Germain didn’t convince many, but the veteran striker has been excellent. He netted three times and assisted Florent Mollet’s equalizer in their recent game against Strasbourg.

While there have been two young additions to the frontline, the man who didn’t get noticed by Olympique de Marseille is playing a starring role. But the main hub for creativity remains Teji Savanier. The mercurial Savanier is enjoying one of his best-ever starts to a season.

Haise nearly secured a European spot in Lens’ first season after their promotion to Ligue 1. Although the core of the side is unchanged, some expected there would be a second-season syndrome kicking at the club.

That didn’t work here, however. Lens recorded superb wins away at Monaco and Marseille. Their only defeat of the season was at Strasbourg when Kevin Danso’s dismissal meant they had to play the majority of second-half with ten.

Champions League could be a big ask for Lens’ squad depth and quality. But they keep getting better and the club is benefiting from its shrewd signings since rejoining Ligue 1 including the latest signings. Danso and Przemyslaw Frankowski had a big say in Lens’ stellar start to the campaign.

Away sides win both fixtures last time out

Lens lost to Montpellier at home last season, but they make up for it in their visit to Stade de la Mosson. Midfielders Cheikh Doucoure and Gael Kakuta scored the goals for Lens in a 2-1 win in their last game of January.

Montpellier hope to welcome Brazilian Thuler back in the side. Meanwhile, Pedro Mendes is edging closer to return to the field after the cruciate ligament rupture injury.

What has been an issue for Lens once again this season is the number of suspensions in the team. Facundo Medina is now out of this fixture after picking up his third yellow card of the season.

Lens came with full of confidence

Montpellier are winless in their last four games, but they only lost one of those fixtures. Lens also had a similar start to the campaign before they pick up pace in recent weeks. The momentum is on Haise’s side, but we expect a thrilling encounter with two attack-minded teams playing for the three points.