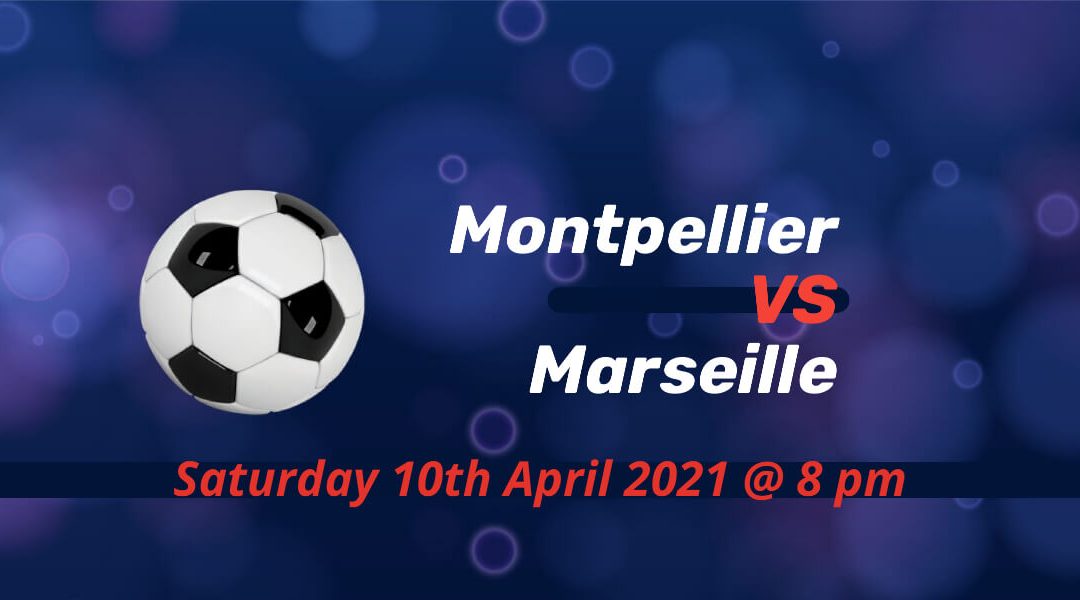 Jorge Sampaoli hopes to record his first away win as Marseille coach when they face Montpellier in Saturday's late Ligue 1 fixture. The Argentinian won each of his first three home games, but they lost heavily at Nice before the international break. Montpellier scored the most goals after the top four, but they had already conceded half a century of goals.

Montpellier are a fun side for neutrals

They're the fifth-best scoring side, yet only the bottom five teams conceded more goals than Montpellier this season. Apart from the game at Reims on February's final day, Montpellier has not been involved in a goalless match this campaign.

Michel Der Zakarian's side drew three of their last four games by a similar scoreline 1-1, however. Those were the games they expected to win with all the opponents sitting behind Montpellier. Nimes and Lorient managed a point against the top half team in their bid to avoid the drop.

Angers also salvaged a draw against Montpellier in the game Stephy Mavididi, a loan signing from Juventus Under 23, scored his ninth league goal of the campaign. The youngster is enjoying a fantastic season alongside Andy Delort and Gaetan Laborde, who both reached double digits.

Sampaoli managed to win for the third time in four games last weekend, albeit against Dijon, who are in an awful run of defeats. In the end, the 2-0 win is very much underwhelming, but the three points are the most important thing at this stage of the season.

They had lots of negative headlines throughout the season, so the strong start by Sampaoli is welcome news for the club. Although the wins against Rennes and Brest came with late goals and didn't dominate the bottom-dwellers Dijon, Marcelo Bielsa's heir's first days are promising.

Now they hope to record a first away win of 2021 with the visit to Montpellier. Nice were comfortable in dispatching Sampaoli's troops 3-0 after his first two wins in Velodrome. Marseille are fighting for Europe with promoted side RC Lens being their closest competitor for fifth place.

Andre Villas-Boas's last win at Marseille came in the reverse fixture as they won 3-1 in the first game of 2021. Nemanja Radonjic opened the scoring before his move to Hertha Berlin on loan later in the month. Florent Mollet equalized for the guests, but Marseille took three points thanks to late goals from veterans Dimitri Payet and Valere Germain.

Cameroonian fullback Ambroise Oyongo wouldn't feature before next season as he suffered a cruciate ligament injury.

Marseille's fullbacks Jordan Amavi and Yuto Nagatomo are also on the sidelines like their teammate Valentin Rongier.

Marseille to win away for the first time under Sampaoli?

There are guaranteed goals on this one, with Montpellier's positive record this term and Sampaoli's first few weeks at OM's helm directed to that sign. The former Argentina national team coach would be keen to get three points on the road for the first time. At the same time, Montpellier can level in points with Marseille if they beat them here.