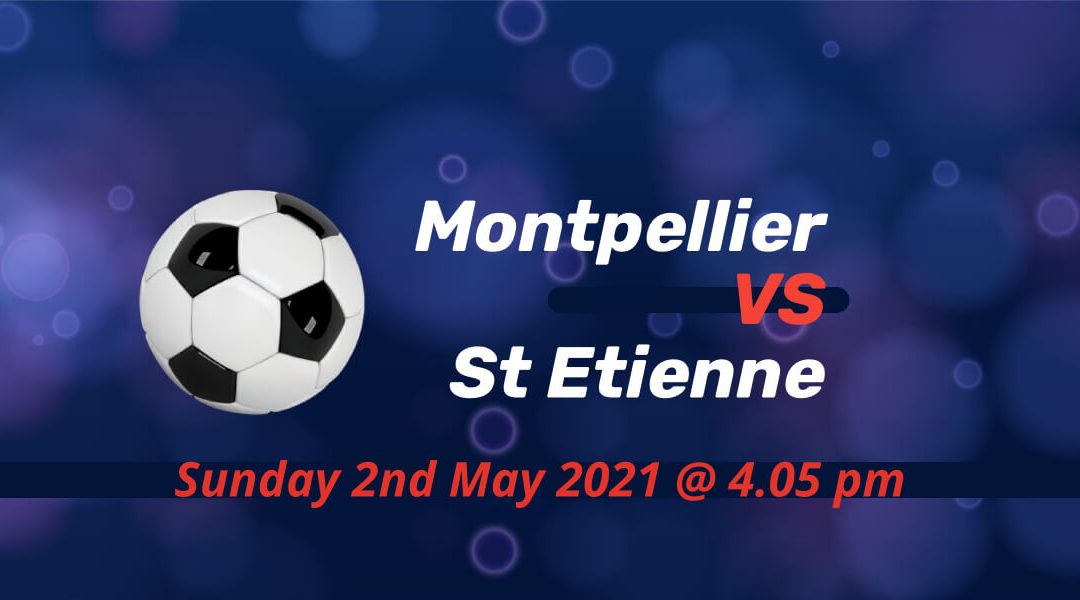 Two teams who scored tons of goals in recent weeks face each other in Sunday’s Ligue 1 fixture between Montpellier and St Etienne. The hosts felt hard done by refereeing decisions when they lost to Nice 3-1 last week. Saint-Etienne were unlucky to lose at PSG a couple of weeks ago before another defeat to Brest.

Gaetan Laborde, Andy Delort and Stephy Mavididi are having a great season in front of the goal. Their chemistry is the significant factor in Montpellier playing attractive football every week.

Although they concede too many goals, the front three compensate for that with a consistent performance throughout the season. The Algerian Delort is the group leader, and he’s the one who plays in a centre forward position.

It was Laborde who opened the scoring for Montpellier against Nice last week with his 13th league goal of the season, however. The hosts won the game 3-1 thanks to goals before the halftime break. Michel Der Zakarian’s team only failed to score in five games this season, though.

St Etienne are near to secure top-flight status

It does look like Claude Puel’s side remains in the relegation equation until the final few weeks of the season. Still, their improved performance saw them open an eight-point gap with the playoff spot.

Although they lost both of their last two games against PSG and Brest, Saint-Etienne are on the right trajectory. Trust in the youngsters finally paid off with the help of a return by a veteran player.

Wahib Khazri, who scored a hattrick in his 200th Ligue 1 game against Bordeaux, reached seven goals for the season after his comeback from his long-standing injury. Etienne Green had a memorable night a week before. The 20-year-old goalkeeper made his debut by saving a penalty-kick at Nimes.

For all the talks of the two teams’ attack, this fixture only saw five goals in the last seven 90 minutes. There were four 1-0 wins by Montpellier, including in the reverse fixture thanks to a goal from former Juventus striker Mavididi.

Ambroise Onyango is on the sidelines after a cruciate ligament injury. There is no injury from Saint-Etienne’s camp in the buildup to this game.

Goals galore or another drab fixture?

Historically this fixture is not known for producing goals, but both clubs have been in a good mood in front of goal in recent week. Montpellier are still only behind the top four clubs in terms of goals scored in Ligue 1 this season. St Etienne need one win to make sure of a place in the 2021-21 Ligue 1. There is little to play for Montpellier at this point of the season after their recent dip in form leaves them out of European contention.