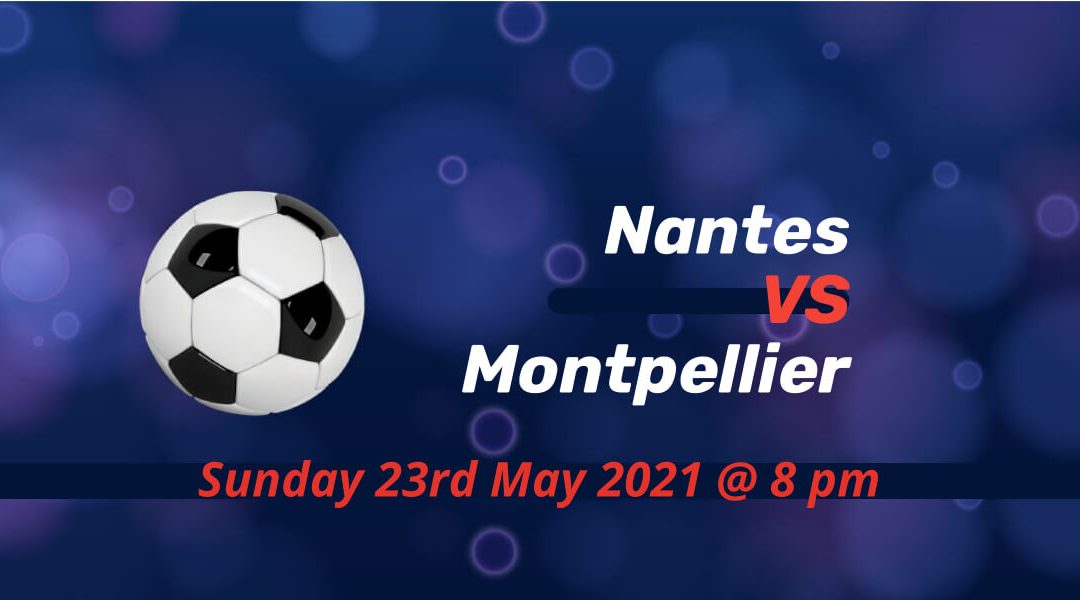 Nantes aim for a fifth straight win in their bid to avoid the drop when they face Montpellier on Sunday. It might not be Nantes' final home game of the season if they make it to the playoff. Montpellier know they will finish the season in the top half of the standings.

Nantes closing on a spectacular safety

Antoine Kombouare managed to change Nantes' hopes of survival since he joined the club. He started with a magnificent win at his old ground Parc des Princes against the defending champions PSG.

And his team has now a four-game winning streak. Three of them came away from home as Nantes edged past all their opponents in their bid to avoid the drop against all the odds.

They now sit in the relegation/promotion playoff place. Even if they end up in this place, they will be the overwhelming favourites for that game based on their amazing form. The battle for safety will include six teams trying their best to avoid the playoff on the final day.

Montpellier will separate with Der Zakarian

Michel Der Zakarian spent memorable years as the head coach of Montpellier. They always play attack-based football with the manager making the proper use of his squad composition.

Olivier Dell'Oglio is the bookies' favourite to replace the former Montpellier player at the club's helm. Dell'Oglio also showed that he's capable of playing attractive football with Brest in the past few years.

Montpellier reached the Coupe de France semifinal this term. They only lost the game via a penalty shootout after a spirited performance against the eventual champions PSG.

Nantes have the better record in recent meetings with Montpellier

Nantes only lost once against Montpellier in their last ten games. Seven of these games ended with Nantes on the winning side. There were three draws in this period, including the corresponding fixture in Montpellier earlier this season. Ambroise Oyongo put Montpellier in front, but Nantes levelled the score after the break via winger Imran Louza. Montpellier had five players cautioned in the game while there is none from Nantes.

However, Oyongo is out of the team for a long time after sustaining a cruciate ligament injury. A similar injury prevents Pedro Mendes to feature in the key game for Nantes in saving the season.

All to play for Nantes

While it's all about the final Der Zakarian game for Montpellier, Nantes are on the tight rope. They had the best run out of all the teams fighting survival, but anything could happen on the final day. A win here would undoubtedly mean Nantes secure survival automatically as there are two head-to-head games from the six teams fighting the drop.