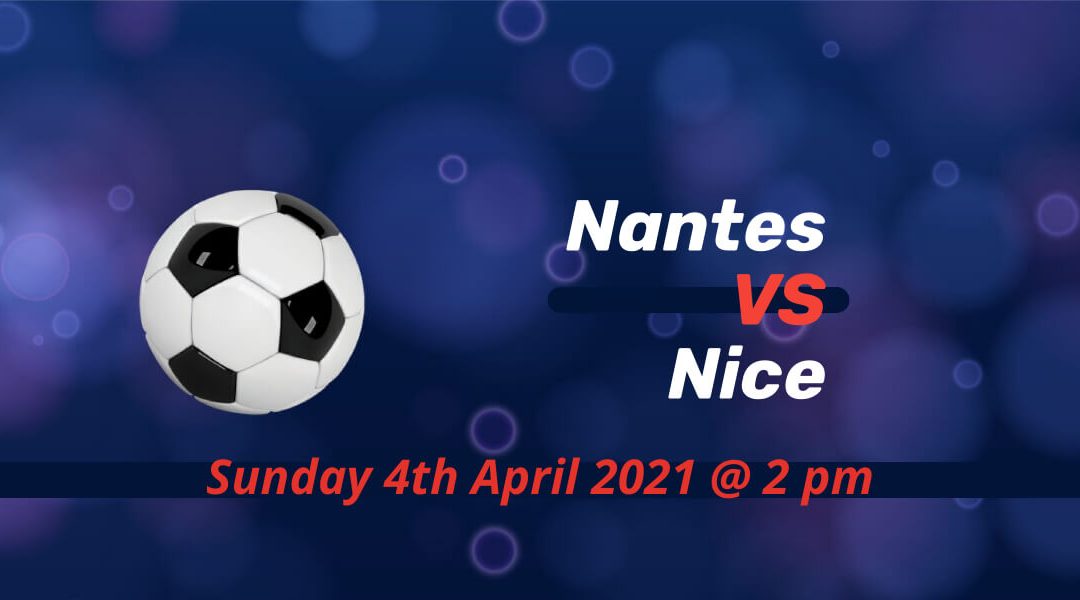 Two teams in fine form face each other in Sunday’s second Ligue 1 fixture as Nantes host Nice in the hope of another surprise win. Nantes were deemed as good as relegated before Antoine Kombouare’s appointment breathed life to the side. Nice recorded a brilliant success last time out against an inspired Olympique de Marseille side.

Only Schalke beat Nantes in changing the guy on the touchline more often in Europe’s top five leagues. Yet they fared far better than the Bundesliga club as they now have their fate in their own hands after some excellent performances under the vastly experienced Kombouare.

The 57-year-old coach didn’t fare well at PSG under QSI, but he knows the relegation battle too well in his past few posts. Since his arrival, Nantes only lost once from six games. He started with a win at Angers thanks to a fiery start that put Nantes 2-0 inside the first seven minutes.

Two draws and a home defeat to Reims followed with the improbable task of facing PSG at Parc des Princes. Julian Draxler’s opener didn’t raise eyebrows. Still, Kombouare got one over his former employers with Kolo Muani and Moses Simon scoring after the break for a comeback win for the visitors.

It was a complete performance from Nice before the international break as they beat Marseille in the Mediterranean derby. Marseille had a good start under the new coach Jorge Sampaoli, and they have a superior head-to-head record. Still, it mattered little on the night as the Nice youngsters shine all over the pitch.

Apart from a moment of brilliance from Dario Benedetto from an offside position, Nice didn’t have any scary moment in the game. Khephren Thuram opened the scoring raising high surrounded by OM defenders to head home Amine Gouiri’s cross.

The former Lyon youngster was sensational as he capitalised on Leonardo Balerdi’s mistake to double Nice’s advantage after the break. The France U21 international also played a part in the late Alexis Claude-Maurice third goal, with the youngster converted home after Kasper Dolberg’s initial effort rebounded off the post.

One win in eight for Nantes against Nice

Nantes are the underdogs here, and it’s not helped by the fact that they only won one of the last eight against Nice. But three of them ended in draws, and last season’s fixture here was where they collected all points. Simon, who scored in both recent wins against Angers and PSG, was the matchwinner on that occasion.

Nantes lost the reverse fixture 2-1, however, with Dante and Thuram on the scoresheet.

There are no injury and suspension concerns for Kombouare as they step into the crucial part of the season in the battle to avoid the drop.

Dante is reduced to helping the youngsters shape up their career, though, as the Brazilian will continue to be on the sidelines for a while like Jeff Reine-Adelaide and Hicham Boudaoui.

Nice collected ten points from their last four games, but Nantes are also in a good spirit. The game would be more crucial for the hosts who need the three points after denied a win against Lorient last time out. Nice can push for the top six finish if they can keep up their good form heading into the final few weeks of the Ligue 1 season.