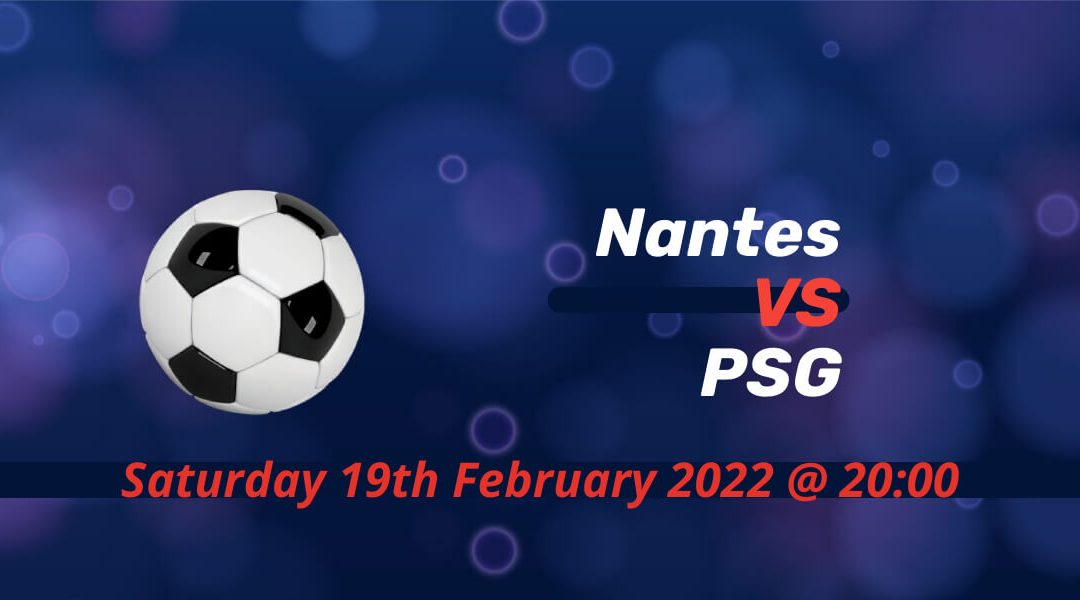 Nantes host PSG in the second and last Saturday Ligue 1 game of the weekend. Nantes showed plenty of improvements under Antoine Kombouare as they placed only two points below fourth-placed Strasbourg. His opposite number Mauricio Pochettino came under scrutiny for most of the season, but PSG managed to win the first leg of the anticipated clash against Real Madrid.

One of the biggest results that made Nantes a serious contender to remain in Ligue 1 last season was Kombouare winning at his former ground Parc des Princes only days after his appointment.

They are now on a different mission. Although the table is still tight at either end, Nantes can dream of returning to European football. The return of their chief creator Moses Simon, back from AFCON duty, will go a long way in achieving the dream.

But Nantes also improved massively in the defensive front in recent months. With the inconsistent form of many of the teams aspiring to a top-six finish, it’s realistic for Nantes fans to dream of a continental football.

The match kicks off at 20:00 on Saturday 19th February 2022, and the entire match will be available on BT Sport.

Mbappe stole the show on the big occasion

PSG deservedly took an edge over Real Madrid before the return game in Spain after a dominant display throughout the 90 minutes. But it’d not be real if it wasn’t for the spectacular Kylian Mbappe.

The youngster created chances after chances in a dull game that only had three excellent PSG performers with Nuno Mendes, Marco Verratti and himself as well as Madrid’s goalkeeper Thiabout Courtois.

Mbappe took it all by himself after a good linkup play with substitute Neymar to open the scoring spectacularly in injury-time. With the never-ending link with him making a move to Madrid in the summer, it was a poetic ending for the game.

But it wasn’t a game to remember for returnee Karim Benzema and Lionel Messi, who missed his fifth Champions League penalty-kick. The Argentinian missed a spot-kick and looked uninspired despite the usual brilliant displays on rare occasions. He only had one Ligue 1 goal before this month’s game against champions LOSC Lille. That came in the reverse fixture against Nantes where PSG was triumphant by a 3-1 scoreline.

Nantes will have their full squad at disposal for their big test.

Sergio Ramos was a spectator when PSG took on his former club Real Madrid on Tuesday. He’ll once again be on the sidelines as his stay at Paris couldn’t gather pace because of injuries and fitness issues.

It wasn’t a showdown performance, but PSG did well against a major European club in a Champions League knockout game. This could serve as a big morale boost for the rest of the season. Nantes will present another challenge for Pochettino on Saturday, however.