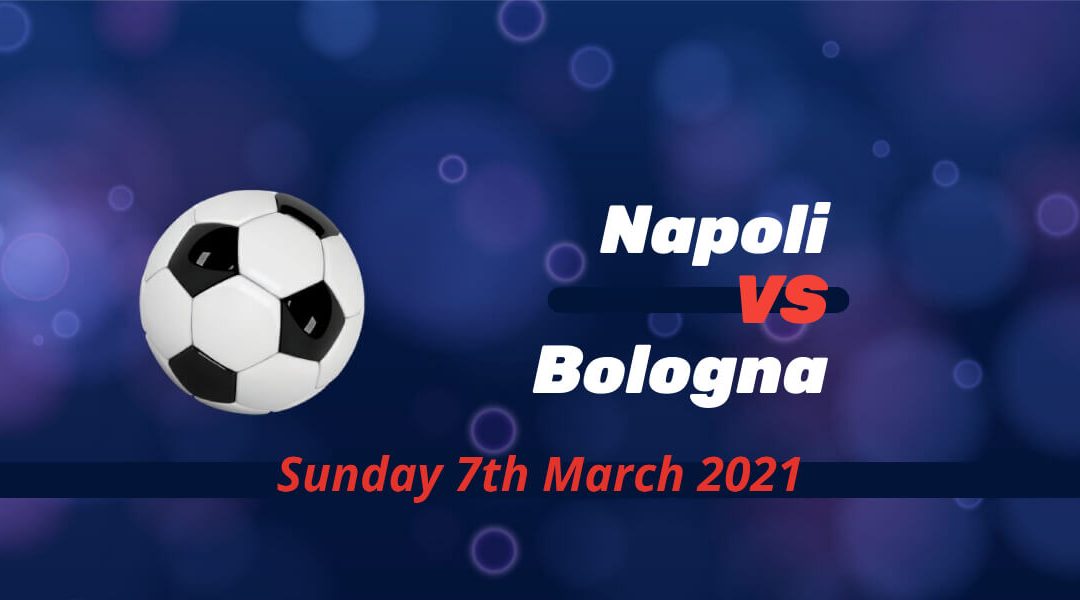 Napoli host Bologna in the final Serie A fixture of the weekend. Gennaro Gattuso is still under pressure in Naples as he's not expected to stay at the helm beyond this season. Bologna hope to push for a top half of standing finish despite their abysmal form away from home.

After a six-goal thriller in Sassuolo, Napoli are five points behind fourth-placed Atalanta. They have a game in hand against Juventus. Still, they're not to be counted on for pushing to make it to the Champions League places considering their inconsistent form.

Napoli were also knocked out of the Europa League by tournament debutant Granada. Gattuso is heading into his final few games as a Napoli manager. He couldn't deliver the results they had hoped for a major investment in the summer.

In terms of excitement, the midweek draw at Sassuolo was right at the top of the list. Napoli fans thought they came away with all the points via Lorenzo Insigne's penalty kick in the final minute, but the hosts equalized with their own spot-kick in the fifth minute of injury-time.

The match kicks off at 19:45 on Sunday 7th March 2021, and the entire game is available on Premier Sports.

Bologna lost on the road once again after a good spell

Sinisa Mihajlovic's side also took a point from a trip to Sassuolo last month, as well as a 3-0 win at relegation-threatened Parma. But they returned to their poor away record as they lost to 18-placed Cagliari in midweek.

Bologna only won twice outside Stadio Renato Dall'Ara, and they only scored 11 goals in 13 games. However, there is little movement at the bottom of the standing to leave Bologna in a comfortable spot as far as any concerns of relegation.

They're eight points clear of Torino, who are currently in 18th-place awaiting the decision on a weird night at Rome, in the table. However, Bologna are strong at home, with 18 points gained at home from their tally of 28. They have recently played well against big teams like Juventus and AC Milan but failed to gain points.

Bologna have the better record with two wins in their last four head-to-head games. Still, those are the only victories for them in the previous ten meetings against Napoli. Victor Osimhen, a record signing from Lille in the summer, scored the game's only goal when the sides met earlier this season. The Nigerian only managed to score twice in Serie A in an injury-ramped first season in Serie A.

Meanwhile, Napoli's top scorer Hirving Lozano is out of this fixture with a hamstring injury. The Mexican also started on the wrong foot before becoming a key feature with time, which could be an inspiration for the tireless striker Osimhen. Napoli's other striker Andrea Petagna will be absent on Sunday with a thigh problem.

Mihajlovic is waiting on the fitness of many players for the trip to Naples. Attacking midfielder Takehiro Tomiyasu and Aaron Hickey could be absent, while Nicolas Dominguez is also a doubt for the fixture. Iceland international Andri Fannar Baldursson is ruled out of the game; he is only expected to make his return from injury later this month.

Napoli to ease the pressure on Gattuso with a solid win?

The two teams are managed by figures who were fiercely competitive in their playing days in Italian football. Gattuso was the destroyer in what was a side rather filled with superstars in his AC Milan side. Mihajlovic was an elegant midfielder with a superb technique of taking free-kicks, but he was also one hell of a fighter.