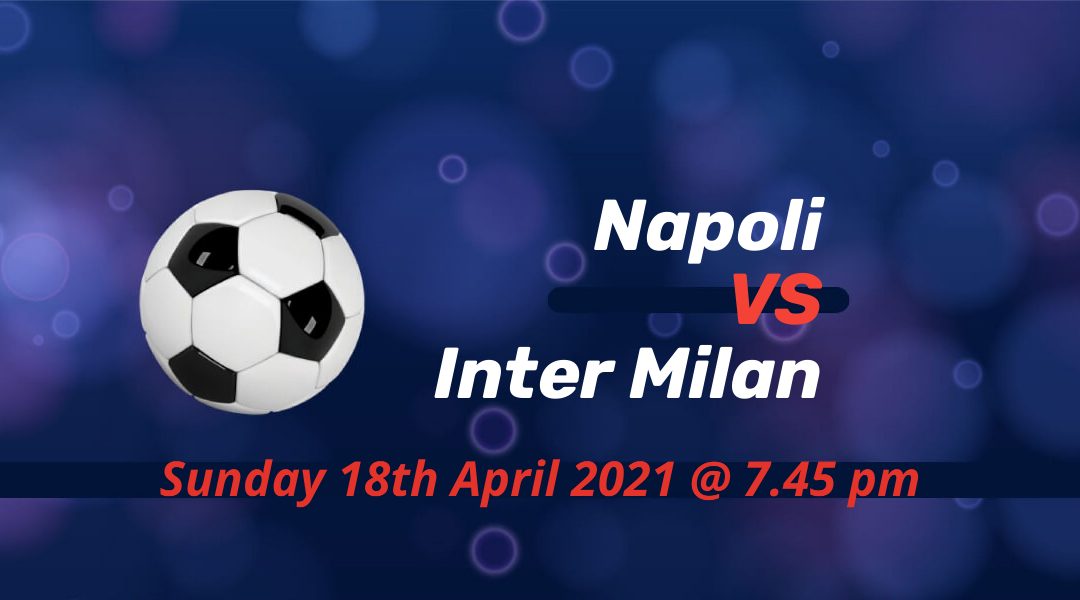 Napoli faced a big challenge in their push for a top-four finish as league leaders Inter Milan their visitors on Sunday. It’s the last game of Serie A’s weekend with Napoli can climb to the Champions League berth with a win. Inter are currently nine points clear of city rivals AC Milan in the title race.

Gennaro Gattuso might still be out of the club in the summer, but he’s having a strong end of the season. They won five in the bounce and only dropped points in a 3-3 draw against Sassuolo in the past seven rounds.

But there was a costly defeat in a rescheduled fixture against Juventus. Lorenzo Insigne scored once again against Juventus, but it was only a consolation penalty-kick late in the game after the damage was already done. The result left Napoli hanging in fifth place with three points between the sides.

But with Atalanta and Juventus face each other this weekend, Napoli get the chance to make a strong case for their Champions League aspirations. However, their game is also a big one — against the best team in 2021, Inter. The form of the big-money summer signing Victor Osimhen would be key in their bid to do the unthinkable.

The match kicks off at 19:45 on Sunday 18th April 2021, and the entire match will be available on Premier Sports.

Inter taking the final steps to a title triumph

The narrow wins continue for Antonio Conte’s Inter. The latest result came against relegation-threatened Cagliari. Inter recorded their third 1-0 win in fifth matches to maintain their advantage at the summit of Serie A.

The combination play of wingbacks Achraf Hakimi and Matteo Darmian was the source of the goal. Both joined the club in the summer. Hakimi has been immense for Inter while his old club Borussia Dortmund, where he spent two seasons on loan from Real Madrid, struggle to find a quick replacement.

Darmian took his time to influence games after joining the club on loan from Manchester United, but he is one of the best performers in recent weeks. Alongside former United teammate Romelu Lukaku, Alexis Sanchez and Ashley Young, Darmian hopes to lift the league title at the Milan club.

Inter have the ascendancy currently and they won each of their last two games against Napoli. Lukaku scored the only goal of the game with a penalty-kick fifteen minutes from the final time when the sides met in the first half of the season. Napoli knocked Inter out of the Coppa Italia last season with an aggregate 2-1 victory, however.

Hirving Lozano is suspended for an accumulation of yellow cards. Faouzi Ghoulam and David Ospina are also unavailable for selection in Napoli’s ranks.

Arturo Vidal and Aleksandar Kolarov are the only absentees from the visitors in their title push.

If they can keep at this pace, Inter can be sure of the title before the trip to Juventus in the penultimate week. Winning here would be a huge step, although it’s a foregone conclusion for many. Napoli need to take advantage of the fact Atalanta and Juventus played each other earlier in the day.