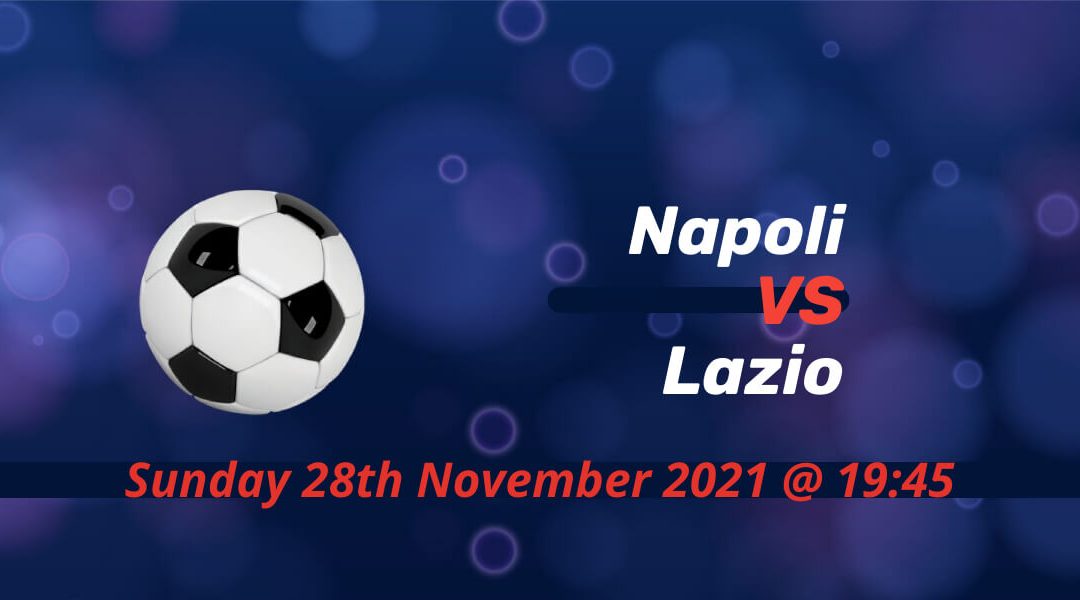 After losing in big matches last week, Napoli and Lazio hope to return to winning ways on Sunday. Napoli suffered their first setback in an exuberant match as Simone Inzaghi’s Inter victorious in a five-goal thriller. Lazio lost to Juventus with two penalty-kicks converted by Leonardo Bonucci.

Napoli lost to Spartak Moscow twice in the Europa League group, but they still hope to make it through to the knockout stages. The latest came following the first defeat of the Serie A season on Sunday.

Aleksander Sobolev’s double in the first half-hour set the Russians to complete the double over Luciano Spalleti’s side. In both defeats to Spartak and Inter, Napoli’s defense looks shaky after a solid start to the season as they conceded two first-half goals.

On the positive note, their Serie A lead is still untouched with Milan’s unbeaten run also coming to an end at the same time away at Fiorentina. Meanwhile, the champions closed the gap with the leaders to four points.

Mauricio Sarri’s team put their focus in qualifying to the Champions League once again, but their form in the big games kept them out of sight. Against Juventus, Sarri was hopeful he could beat his former club to climb up places.

But the result meant all Roma, Juventus and Fiorentina — who won their games — surround Lazio at the table. Jose Mourinho’s men took over the fifth place while the latter two sit level on points with Lazio, who started the campaign in style.

The home defeat to Juventus added to the Milan loss and derby disappointment. The competition is getting bigger with every season in Serie A, but Lazio will be hopeful they can repeat their 2019-20 success story under the new coach.

Except for two wins with clean sheets in 2020 for Lazio, Napoli won each of the remaining eight games of the last ten meetings between the sides. The latest came in a 5-2 win in Naples last season with Napoli led 4-0 before the last twenty minutes.

Adam Ounas has a muscular injury that will keep him out of the game. Napoli will be hopeful the energetic midfielder Zambo Anguissa will be fully fit for this one after his recent excellent performances. Lorenzo Insigne is also a doubt with a knee injury. Matteo Politano and Diego Demme are in quarantine. Victor Osimhen will not feature for Napoli before 2022 after picking up a serious injury against Inter.

Lazio only has two names on their absentee list. Adam Marusic tested positive for COVID-19 while Bobby Adekamye has a meniscal injury.

Although eleven points separate the sides in the table, Lazio certainly has the quality to upset the league leaders. For Sarri, after facing Juve last time out, this will be another emotional rollercoaster. He had a memorable but trophyless tenure at Napoli when he build one of the entertaining teams all over Europe.