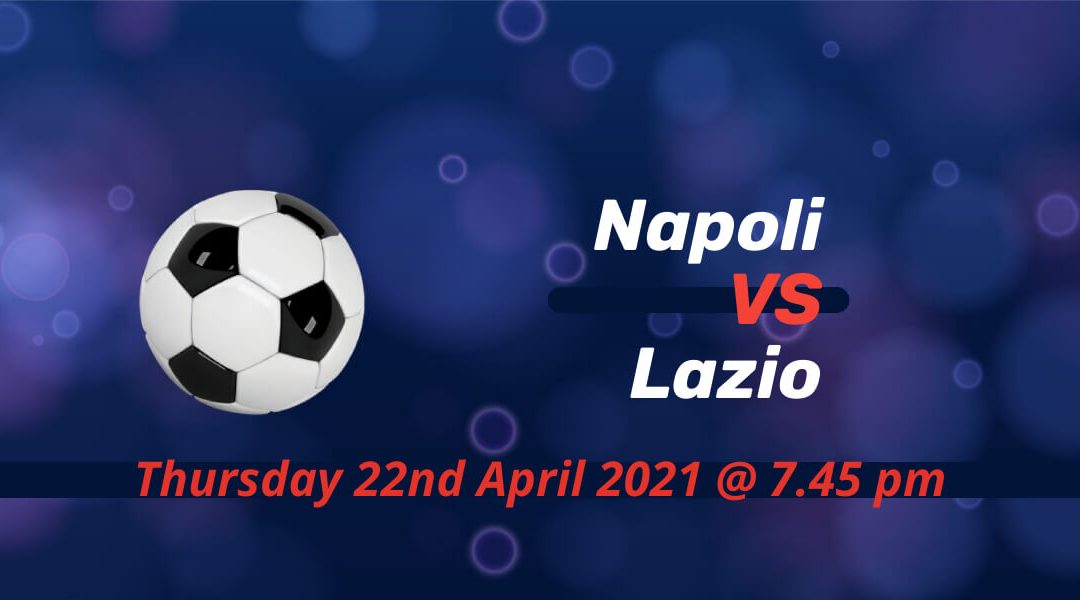 A big game of the Serie A matchday takes place on Thursday as European hopefuls Napoli and Lazio clash horns. With both teams not part of the European Super League proposition yet, this is an excellent opportunity to see how good football is outside of the teams at the peak of Serie A.

Napoli put on a good performance against title-elect Inter

Gennaro Gattuso’s Napoli performed well as they became the side to end Inter’s 11-game winning streak. At the same time, Napoli’s run of five straight wins was now interrupted. Still, they only lost once in the past nine games – a rescheduled fixture against Juventus – the longest run under Gattuso as a club heading in the right direction during the past couple of months. The problem is that he might not stay around for next season when it all seems to click for a strong end of the season.

It was also the first time Napoli dropped points at home since the shock defeat to Spezia in their inaugural 2021 game at the Stadio Diego Armando Maradona. Samir Handanovic’s bizarre own goal put Napoli ahead on Sunday before Christian Eriksen scored the equalizer outside the box after the break.

The match kicks off at 19:45 on Thursday 22nd April 2021, and the entire game will be available on Premier Sports.

While Napoli’s run ended, Lazio have now won five games on the trot. Simone Inzaghi’s side celebrated the occasion with a five-star performance against Benevento. After three defeats in four, Lazio now put on a great show to progress to Europe for another season.

While Roma is heading towards a potential path to Champions League qualification via this season’s Europa League, Lazio now outperformed their city rivals in Serie A. The points gap between the side extended to four points after the weekend’s games.

Ciro Immobile scored twice and assisted another in a 5-3 win against Benevento. The Italian international now reached 16 league goals for the season, with Lazio only four points behind fourth-placed Juventus. And the next two games that pit them against Napoli and AC Milan could point to which European competition they could aim for qualification in the rest of the season.

Inzaghi has a lousy record against Napoli

Inzaghi only won two of his games against Napoli while losing seven in the process. But one of the wins came earlier in the season when Immobile and Luis Alberto’s goals helped Lazio to a 2-0 win over Napoli at the Stadio Olimpico.

David Ospina, who could be back in ten days, and Faouzi Ghoulam, who is out of the rest of the season, are the only guaranteed absence at this time for Napoli.

Luis Felipe and Gonzalo Escalante are unavailable for selection for Inzaghi in this crucial away fixture.

Both teams have gifted players in the final third who can make the difference. Goals should be the order of the day, but the magnitude of the game could result in fewer chances than expected as both need to play in Europe next season.