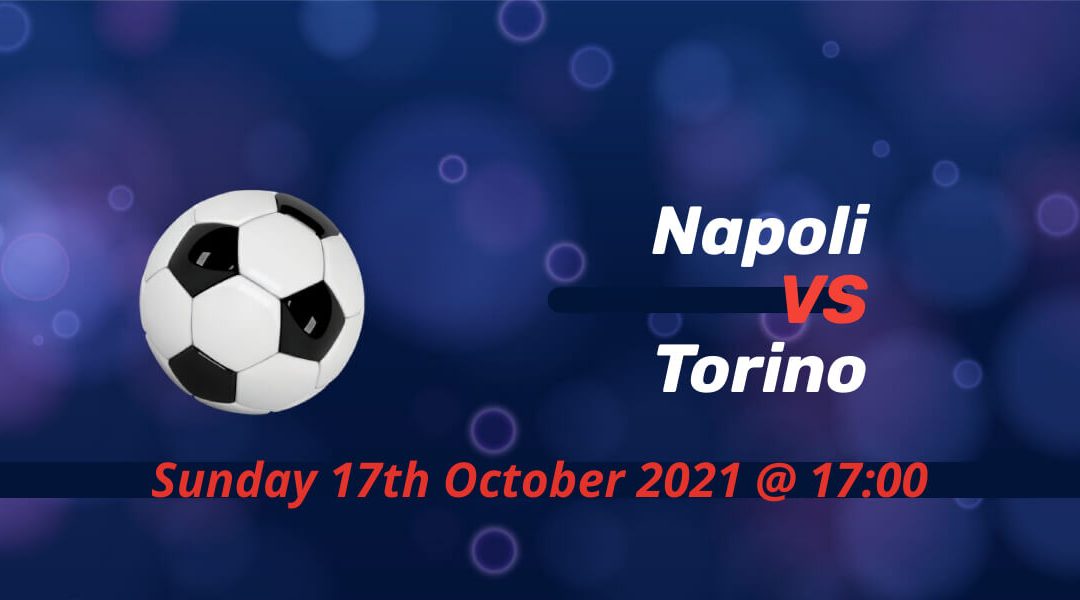 Serie A leaders Napoli hope to stretch their perfect record when they host vastly improved Torino side. Ivan Juric has seen the team fighting for relegation for long to have a solid start. Napoli also had a new coach in Luciano Spalletti after the regret of losing in Champions League football on the final day last season.

Napoli is the only side to have a perfect record in Europe’s top five leagues after PSG’s defeat at Rennes before the international break. Spalletti’s side won each of their seven Serie A games while scoring no fewer than two in a game.

In truth, the 4-0 back-to-back scorelines against Udinese and Sampdoria have been the only comfortable victories. But Napoli looked to find the way every time they need inspiration from their sparkling attack.

And their solid defense let them have that privilege. Napoli only conceded three goals in Serie A this season including only one in their last four games. The story is different in Europe as they conceded five goals in their first two Europa League group stage fixtures.

Ivan Juric preferred to join Torino after his success with Hellas Verona. He was one of the most sought-after coaches in Italy with lots of managerial changes in the offseason. And Torino struggled in the last few seasons with a relegation fight a certainty.

Juric’s start at the helm of Torino suggested they can dream big in the next few seasons. They also had a solid transfer window including bringing in the Croatian international Josip Brekalo from Champions League side Wolfsburg.

Brekalo had an impressive start to life in Turin. He added a new element for the attack that usually lacked ideas without Andrea Belotti in the past. They went four games without losing before a narrow defeat in the derby against Juventus in the last fixture. Juric came out with a statement that there are more Torino fans in the city.

Napoli unbeaten against Torino since 2015

Napoli is unbeaten in their last 12 games (6 seasons) against Torino in Serie A. And Torino’s last win at Naples came back in 2009.

Kevin Malcuit and Adam Ounas are the only players that will be missing the game against Torino.

Juric will be without Simone Verdi, Marko Pjaca and Simone Edera in their trip to the league leaders. Belotti, who wasn’t part of Italy’s squad, hopes to return to the side for this one.

Napoli seek to stretch their perfect Serie A start

Few people expected Napoli will be the team that will go winning every game for fun at the start of the season. They’ve got lots of options in the final third with Victor Osimhen leading the attack with sensational form in front of goal after returning from suspension.