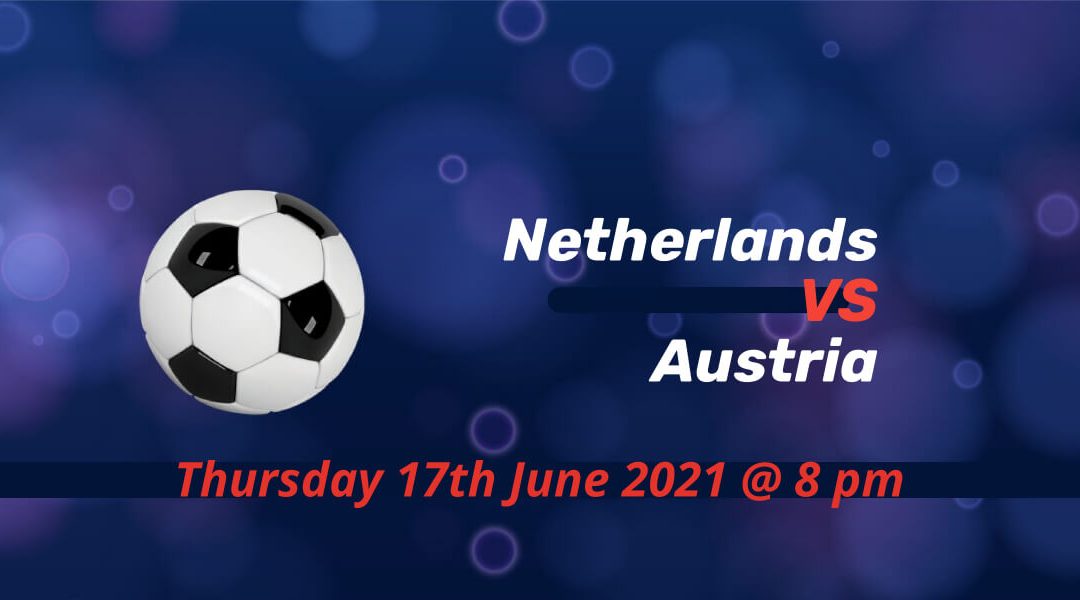 Group C leaders Austria and Netherlands go head-to-head in Thursday’s late-night Euro 2020(1) game. Franco Foda was under pressure before their opening fixture against North Macedonia. Still, they produced a solid performance in a 3-1 win. The Netherlands also scored three against Ukraine in a rollercoaster 3-2 win.

Dumfries turns a point to three

Denzel Dumfries squandered multiple chances before finally scoring the winning goal against Ukraine in Netherlands’ opening fixture. Memphis Depay is the star player for the Netherlands, and he had another fine performance for his national team.

But the opening two goals of the game instead came from the skipper and the new PSG midfielder Georginio Wijnaldum and Wolfsburg’s talismanic striker Wout Weghorst. But the game didn’t stop from there.

Ukraine levelled the score with the best comeback of the tournament, but it didn’t yield the results. Dumfries finally finds himself on the scoresheet with a fine header from Nathan Ake’s measured cross five minutes from time.

Marco Arnautovic is one who never shies away from controversies. And he was at it again after his reaction towards North Macedonia’s players after scoring coming off the bench in a 3-1 win.

The UEFA committee could now evaluate his action as a potential case of racial abuse. Marcel Sabitzer had an excellent game in the first half with a perfectly timed ball for Stefan Lainer’s superb opener. Michael Gregoritsch, who only scored two Bundesliga goals since 2020, restored the lead for Austria after a defensive mixup brought tournament debutant’s level.

But it was David Alaba who was the star man both for his performance and shushing Arnautovic. Real Madrid’s new signing Alaba played in multiple positions throughout the game showing elite versatility.

Six consecutive wins against Austria for the Netherlands

The Netherlands won each of the last six games against Austria. The last time they lost to Austria was back in 1990. This would be their first meeting since the 2016 friendly, in which Wijnaldum scored the second goal for the Netherlands in a 2-0 win. It will be the first game between the sides in a tournament since the Netherlands’ 3-1 win in the 1912 Olympics.

Matthijs de Ligt is still not ready to feature in his first tournament debut for the Netherlands because of a groin injury. With Virgil van Dijk is out of Euros due to a long-standing injury, Frank de Boer needs to stick with his second-choice defenders.

Foda has his entire squad ready once again, although Arnautovic’s antics will affect their preparation. Sasa Kalajdzic is expected to keep his place upfront.

The winner would book a place in the quarterfinal

Both teams impressed in their respective opening fixtures. Now, if there is a winner from the game, qualification would be inevitable. Austria will find motivation from the fact that they play the Netherlands’ depleted defence. Foda is known for his stubborn approach, and they could revert to that against the group’s seeded team. Still, Austria’s lapse of concentration against North Macedonia produced the tournament’s comedic defending.