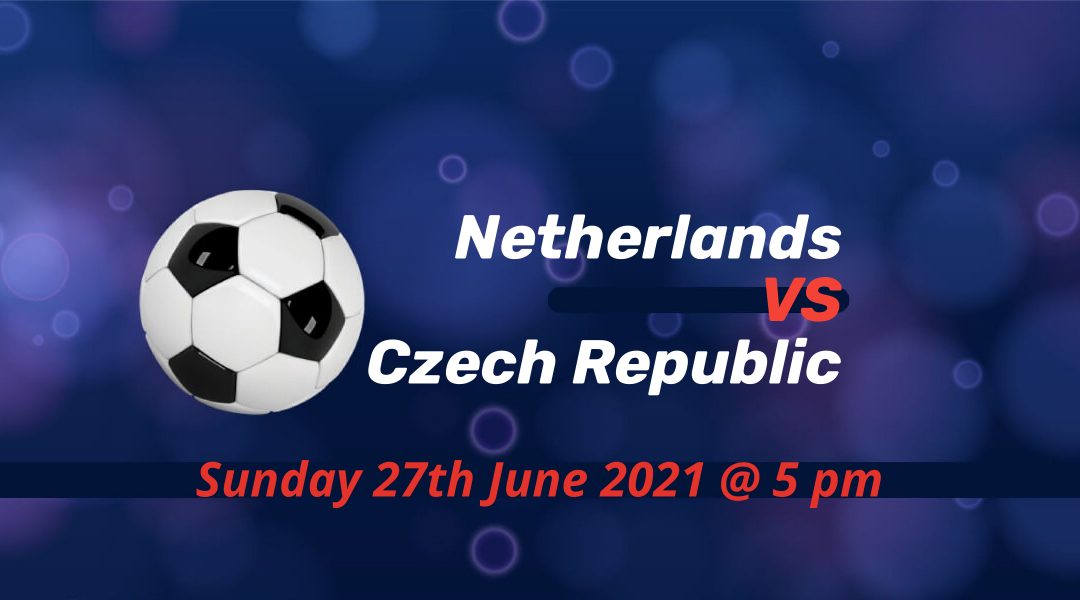 A repeat of the Euro 2004 classic, the Netherlands face the Czech Republic in the round of 16 after an impressive group stage that saw them collect maximum points. In contrast, Jaroslav Slavhy’s side only won their opening game, but they managed to book a ticket to the knockout stage as one of the best third-placed sides.

De Boer’s side are top scorers

Frank De Boer’s side is the top scorers in the first phase of the tournament. They scored eight goals throughout three games, with skipper Georginio Wijnaldum playing further up on the pitch.

Memphis Depay has been a leader, enjoying a successful campaign to inspire the Dutch to steer clear of their opponents. With Wout Weghorst and Donyell Malen, De Boer also has different options for the lone striker role.

But the biggest revelation has been Denzel Dumfries. The PSV wide player is on the radar of many clubs after his excellent performance in the first two group stage games. He scored in both matches, but it was his dynamic display that attracted bigger clubs.

Netherlands v Czech Republic kicks off at 17:00 on Sunday 27th June 2021, and the entire game will be available on ITV.

All three Czech Republic goals so far in the tournament scored by Patrik Schick. The Bayer Leverkusen striker has been the star player in games staged at Hampden Park. His sensational strike against Scotland is yet to be matched for the goal of the tournament.

And that’s a big compliment when you consider it’s one of the tournaments that’ll be remembered for hosts of incredible goals. The tall striker also did lots of hard work besides his goal contribution.

The defensive performance has been superb for the Czechs. They only conceded two goals like the group winners England. They will be facing the high scorers Netherlands in the next round, however.

Czech won the last two against the Netherlands

The two sides last met in the qualifying stage of Euro 2016. Czech won both games as the Netherlands failed to progress to Euros in its first campaign staged with 24 teams. Czech also recorded a stunning 3-2 comeback victory against the Netherlands in the 2004 Euros group stage.

Luuk de Jong is a doubt because of muscular problems from Netherland’s squad. Czech has its entire squad to face one of the best teams from the group stage.

The Netherlands scored the most goals in Euro 2020(1), while the defensive performance is one reason for the Czechs to make it to the round of 16. Goalkeeper Tomas Vaclik and Schick should be key if they have to spring a surprise result in Sunday’s knockout tie.