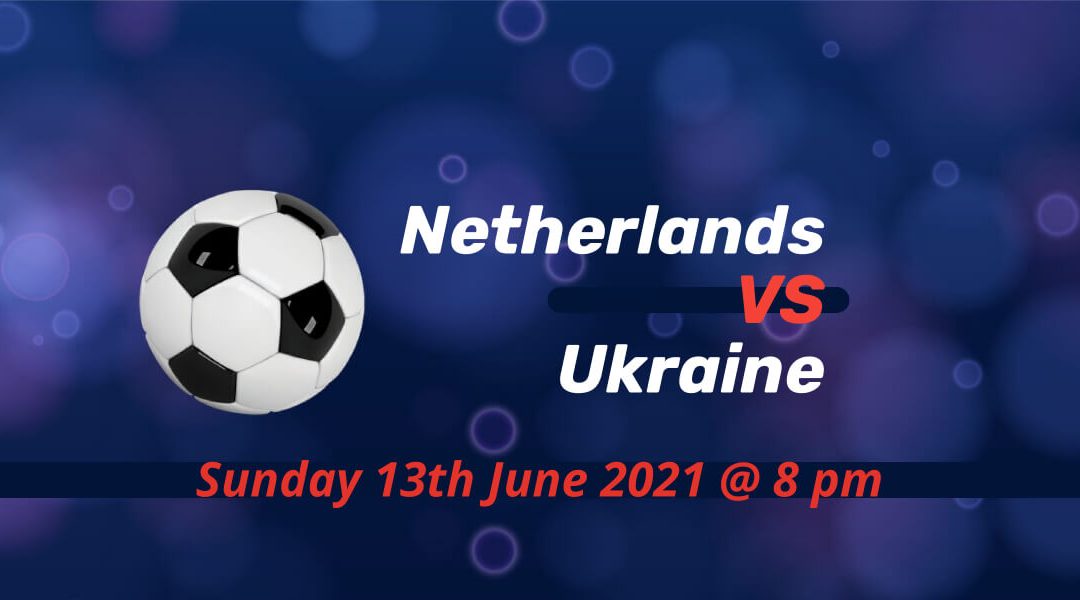 Netherlands and Ukraine will go head-to-head for the very first time in competitive football on Sunday night. Although not as promising as their previous squads, the Netherlands are huge favourites in the group. Ukraine, led by Andriy Shevchenko, aims to make it to the knockout stage of the European Championship for the first time in the country’s history.

Depay is the key weapon for the Netherlands

The Netherlands has a good preparation ahead of the tournaments as they comfortably streamed past their friendlies opponents. Wout Weghorst played with a different system than he used to have at club level with Wolfsburg, but he also finds his name on the scoresheet.

The critical player is the rejuvenated Memphis Depay. In his final season at Olympic Lyon, he had a sensational campaign despite the club falling short in their effort to return to Champions League.

Skipper Georginio Wijnaldum succeeded in Liverpool’s race to make it to the top four in English Premier League. He’s already signed for PSG after his contract runs out this summer.

Ukraine are unbeaten in 2021

After a crushing 7-1 defeat in the final months of last year, Ukraine has a decent record this year. They also managed to get a point from France in a competitive game after the disappointing outcome in the sides’ preparation fixture.

The 1-1 scoreline repeated with the next two World Cup qualifying games against Finland and Azerbaijan. But they managed to beat Cyprus and Northern Ireland in warmup games this month without conceding a goal.

Ukraine won their first-ever Euros game back in 2012 against Sweden on home soil, but they failed to get out of a tough group consisting of England and France. Shevchenko scored both goals in Ukraine’s 2-1 victory against Sweden back then. He now hopes to emulate the success with Ukraine seeded in a modest group this time around.

The first meeting for over a decade

The last time the Netherlands and Ukraine played each other was back in 2010. Their first meeting ended with a 3-0 friendly win for the Netherlands thanks to goals from great strikers Dirk Kuyt, Klaas-Jan Huntelaar and Ryan Babel. Two years later, another friendly involving the teams ended in a 1-1 draw.

Koeman will be hoping Juventus’ defender Matthijs de Ligt recovers in time to play the first game of the championship. Depay and Weghorst had a good linkup in the final friendly matches. Koeman also has the chance to evaluate different systems and players with this relatively easy group.

Ukraine rely on Andriy Yarmolenko, who has a sensational 40 goals in international football. No other player in the current squad manages to find the net more than eight times.

Netherlands could be another darkhorse

It’s understandable, but the Netherlands isn’t mentioned at all when people choose their favourites ahead of the tournaments. Koeman could use this opportunity to fuel his team to considerable heights. Ukraine would celebrate getting a point from this game as it’d boost their chance of making it to the knockout stage.