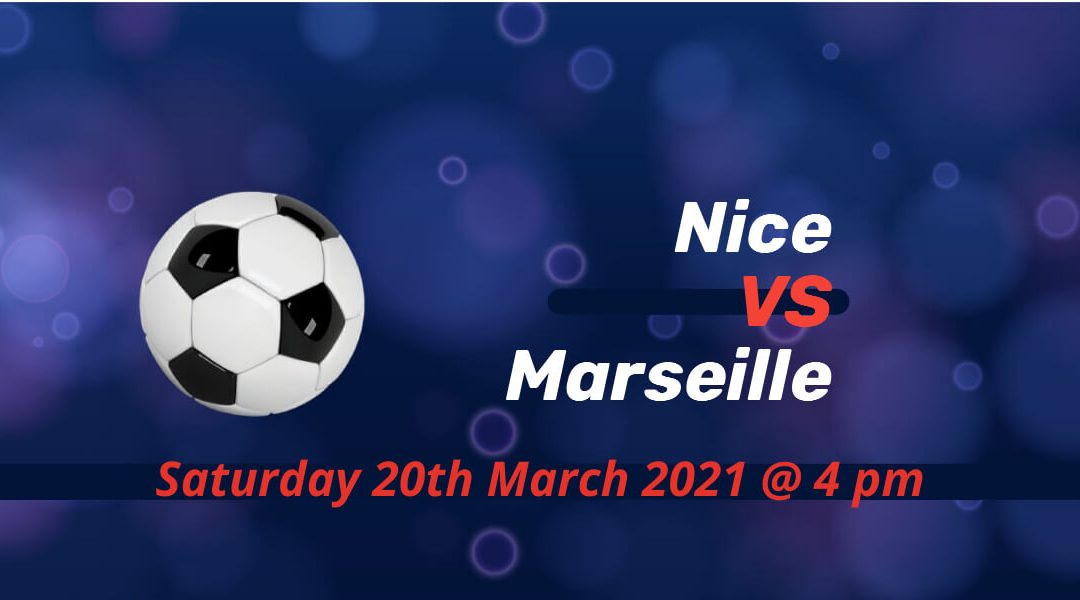 Jorge Sampaoli hopes to continue his perfect record at Olympique de Marseille when visiting OGC Nice on Saturday night. Nice also made a recent managerial change with Adrian Ursea replacing Patrick Vieira in December 2020. After their troubled season on and off the pitch, Marseille gets current stability as they climbed to fifth in the standings.

Nice out of the cup by Monaco

Nice collected seven points from their last three Ligue 1 encounters, but their Coupe de France run was ended by Monaco. Goals from Kevin Volland and Rubin Aguilar put Monaco through to the round of 16 at the expense of Ursea’s improving side.

After their impressive win away at Stade Rennais, Nice faced two relegation-threatened clubs in Ligue 1. They recorded another 2-1 victory against Nimes Olympique, with midfield architect Alexis Claude-Maurice scoring the winning goal fifteen minutes from time.

Amine Gouiri, a marque summer signing from Olympique Lyon, scored his eleventh league goal of the season in the win against Nimes. The youngster is enjoying a stellar season at Allianz Riviera after he didn’t see enough minutes at Lyon. Nice drew with Lorient last week, which extended their unbeaten run in the league to three games.

The new coach at Marseille is the keen admirer of the current Leeds United manager Marcelo Bielsa. Bielsa used to work at Velodrome as the Argentinian fight with the wealthy PSG in the title race. Fellow Argentinian Sampaoli replaced Andres-Villas Boas after the Portuguese couldn’t make peace with the board.

In the game of two new coaches, Sampaoli gets the better of Rennes’ Bruno Genesio, who picked up a yellow card on the night. Michael Cuisance, on loan from Bayern Munich, scored with a rare header two minutes from time as Marseille recorded a first win in a month.

In the interim coach Nasser Larquet’s final game, Marseille lost to fourth-tier club Canet Roussillon in the Coupe de France. But a win against Brest sent Marseille to fifth place in Ligue 1 as Cuisance is once again on target after he had a tough time getting on the scoresheet before Sampaoli’s arrival. Arkadiusz Milik and Florian Thauvin were also on target as Marseille find the winning goals two minutes from time for the second match running.

Seven successive wins for OM in this fixture

Marseille extended their winning streak against Nice to seven games with a 3-2 success earlier in the season. Alvaro Gonzalez opened the scoring before Saif-Eddine Khaoui’s brace. Gouiri and Malik Sellouki scored the goals for Nice in the rescheduled fixture.

Jordan Amauvi and Valentin Rongier could be absent from OM’s squad to face Nice on Saturday.

Marseille in a positive run ahead of the clash

Nice are in a three-game unbeaten streak, but the mood at Marseille changed after Sampaoli takes over the reign. This would be the first fixture away from home for the former Argentina national team coach. Marseille drifted away from the top four clubs. Still, a fifth-place finish could see them have another European night at Stade Velodrome.