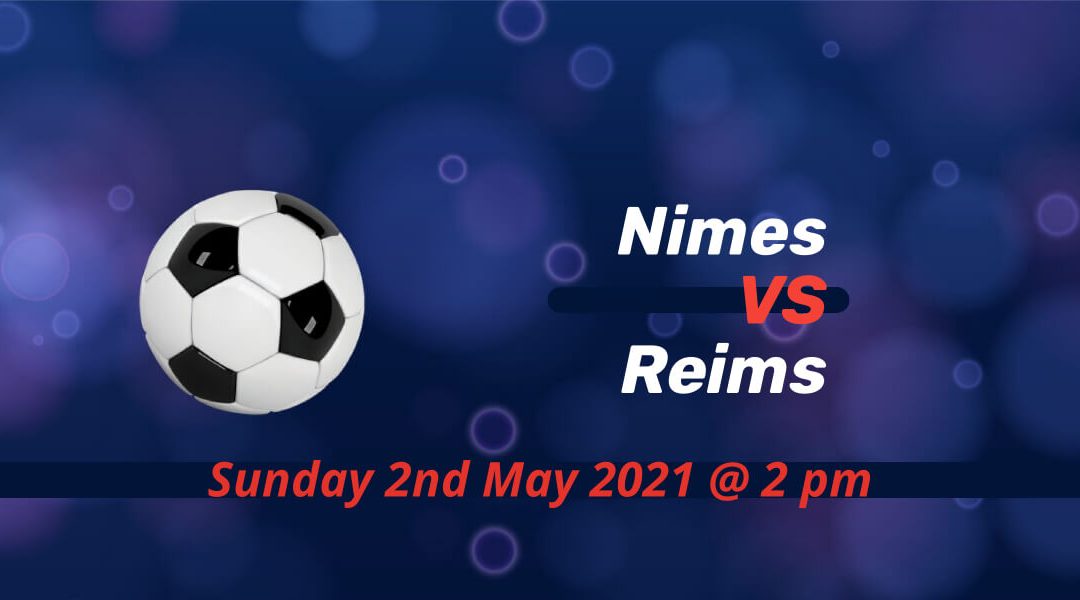 Relegation fighter Nimes Olympique face midtable side Stade Reims in one of Sunday’s Ligue 1 fixtures. Both sides endured a winless March from four games. Reims are the draw experts in Ligue 1. Nimes are now in the automatic relegation spot trailing Nantes on goal difference.

Plancque tighten the defence but Nimes are still in danger

Pascal Plancque improved Nimes’ defensive record since he replaced Jerome Aripnon, but they couldn’t still match Lorient’s progress. This leaves Nimes to remain in the bottom two while Nantes’ equally frustrating time gives them a chance to cling to the playoff spot.

The win at league leaders Lille is the standout result for Plancque while they struggled to turn draws into three points. Apart from a 4-3 defeat against Monaco in his first game, Nimes are yet to concede more than two goals in the game.

But their scoring output is not admirable either. They were top of the table after a 4-0 win against Brest in the season-opening. Still, Nimes only managed two home wins since that unforgettable start to the campaign.

Reims are the draw experts

We mentioned that Nimes had a tough time turning draws to wins, but that was the expertise of Reims in the second half of the campaign. David Guion’s side finished 14 of their 34 league games with a tie.

Reims had a nine-game unbeaten streak in the league before their last Friday defeat against resurgent Olympique de Marseille’s side. But that has consisted of seven draws and wins against bottom-placed clubs FC Nantes and Dijon.

Nathanael Mbuku’s header put them in front against Marseille, who didn’t win a single game away from Velodrome under Jorge Sampaoli until that point. But the guests managed to secure a comeback win, with Dimitri Payet scoring a brace and providing an assist to Arkadiusz Milik.

Two wins in 13 for Reims against Nimes

Relegation candidate Niems have a good record against Reims, however. Most of the games between the sides ended in a draw, but Niems won both of the last two fixtures. It helped Nimes to lead Reims 4-2 in head-to-head fixtures going to Sunday’s game. Renaud Ripart scores from the spot in one of the five away victories for Nimes in the reverse fixtures. The 28-year-old modest striker netted a fixture-high five goals against Reims.

Anthony Briancon is out from Nimes with a muscle injury. At the same time, Clement Depres and Pablo Martinez are on the sidelines after both of them conducted knee surgeries.

There is no report of injured players from the visitors.

A draw written all over the fixture

Eight of their previous 13 games ended in a tie score. 21 draws in total from the two teams this season. There have been no winners in four of the last six games that had one of these teams. All in all, a draw is likely, even though it won’t be the result Nimes crave in their bid to avoid the drop.