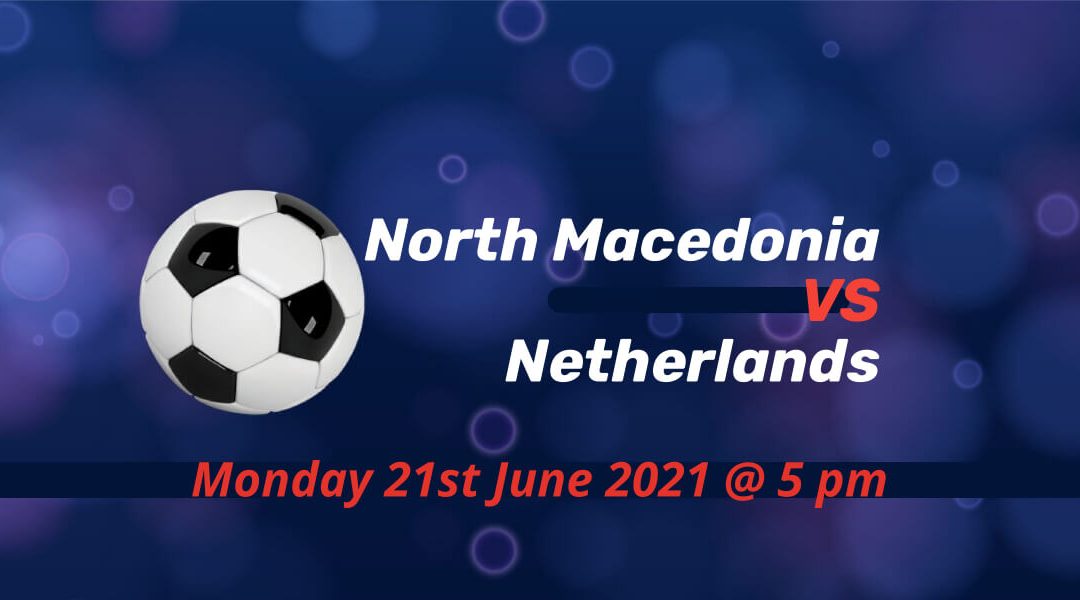 North Macedonia faces the Netherlands after becoming the first team to be eliminated from Euro 2020(1). The Netherlands, who scored five goals without reply in their two games, are through to the knockout stages.

North Macedonia came up short for the second time

Igor Angelovski’s side had solid performances in the country’s first tournament. Still, they ended up with nothing to show for in terms of points. The first half against Austria was solid, while they only came to life after the break against Ukraine.

They were two goals behind Andriy Schevchenko’s side at half-time. Things changed for the better in the second half, but North Macedonia couldn’t find the equalizer in a game with clear chances at both ends.

Ezgjan Alioski became the second player to score for the nation after his penalty-kick parried away before Stole Dimitrievski saved one to keep North Macedonia in the game. The second defeat in a row confirmed that they will finish bottom of the group irrespective of the final day results.

North Macedonia v Netherlands kicks off at 17:00 on Monday 21st June 2021, and the entire game will be available on ITV.

The Netherlands book their place to R16

The Netherlands progressed to the knockout stage of the European Championship for the first time since 2008. They managed to do that with a spare game after scoring five in their opening two fixtures.

Denzel Dumfries is the most significant new star that emerged from the first two games. The PSV wingback scored in both games as he’s the unlikeliest of heroes for Frank de Boer’s side.

Memphis Depay opened the scoring for them from a spot-kick against Austria before Dumfries converted from Donyell Malen’s unselfish work. With Wout Weghorst also playing similarly in the first half to set up Depay, the Netherlands possessed some of the best team chemistry in the tournament.

They only faced each other four times before the final group stage game on Monday. This would be the first game in a tournament, however. The Netherlands won the last two times after Macedonia surprised all with two draws in the first meetings in the mid-2000s. Dirk Kuyt scored twice in their last fixture back in 2009.

There is no player in the treatment room from both sides. Matthijs de Ligt returned to the side as he was one of the two changes against Austria. His performance wasn’t too convincing for former Dutch legend Marco van Basten, who scored a sumptuous strike in the Netherlands’ only major title back in 1988, however. De Ligt took the criticism well as he intends to prove his selection right in the coming games.

The Netherlands look to progress with a 100% record

The Netherlands would hope to finish the group stage round with nine points for the third time in their history. A first tournament point would be a big deal for the small nation as they continue their progress with a solid European Championship campaign.