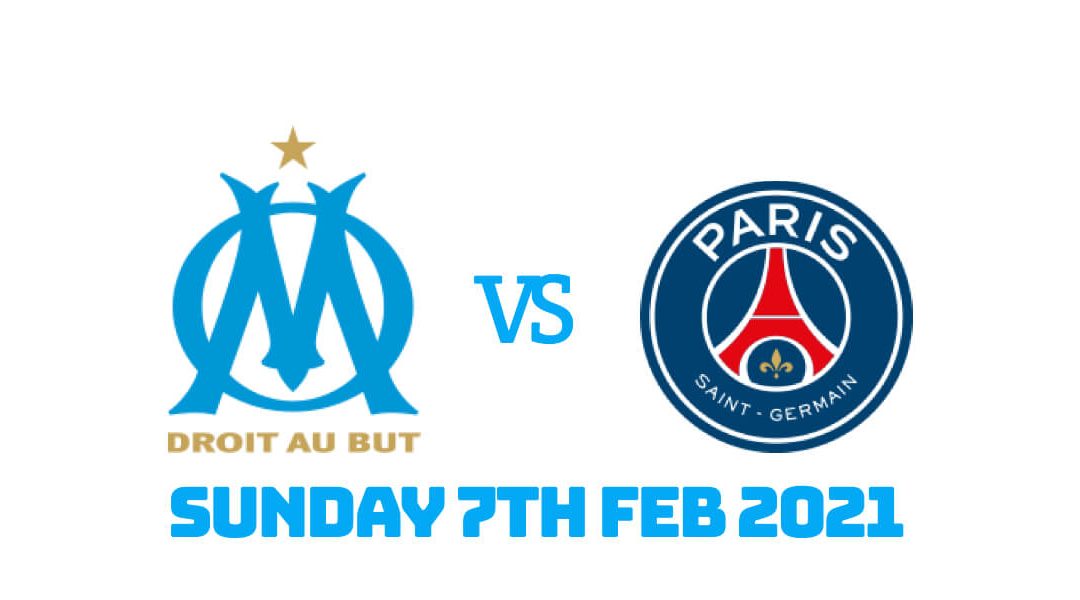 Marseille host PSG in this weekend’s big Ligue 1 encounter on Sunday night. The last two games between the clubs were fiercely battled. PSG make up for their league defeat with a Super Cup win. Marseille’s preparation for this game is not helped with many factors, however. On the contrary, PSG gets a boost with the news of Neymar ready to sign a contract extension.

There is a familiar feeling at Marseille in recent weeks. Andre Villas-Boas secured a Champions League comeback in his debut season. Finally, the club seemed to be on the right track along with shrewd business in the transfer market.

Yet it all collapsed after a first bad run of results under AVB with Ligue 1’s passionate fans pilling the pressure on the team last week. OM’s game against Rennes had to be postponed after hundreds of fans attacked the team on the training ground. Marseille were still in contention for European spots, but it’s always hard to please OM fans.

A few days later, AVB left the club after a dispute over deadline day signing Olivier Ntcham. The Portuguese coach offered his resignation as he insisted the transfer went through against his wish. It didn’t take much before he left the club with Nasser Larguet assuming the position in a caretaker role.

On his very first game as a coach, the 62-year-old Moroccan had a great start against Lens. Florian Thauvin scored his seventh goal of the season before Arkaduisz Milik’s first goal in French football put OM 2-0 ahead at halftime in Stade Bollaert-Delelis. Larguet couldn’t secure a debut win, however, with newly-promoted side Lens battling for a point to remain ahead of OM in the table.

The match kicks off at 20:00 on Sunday 7th February 2021, and the entire match is available on BT Sport.

PSG in an unfamiliar position

It’s a strange season for PSG. They had an awful start after getting back to the groove late on following their Champions League adventure. Another hobble in the league saw Thomas Tuchel relieved of his duties, opening the door for Mauricio Pochettino’s return to management.

The Argentinian played for the Parisians, but it’s a completely different surrounding from his playing days. PSG now has the best team in France, by some miles, with Europe their target. But it gets complicated this season. They dropped to third in the table with both Lille and Lyon in good form.

Following a shocking defeat at Lorient, PSG had to do without Neymar against another relegation fighter Nimes. It was a comfortable game for the defending champions the moment Angel Di Maria opened the scoring in the 18th minute for his first goal since November. The Argentinian’s contract will expire at the end of the season.All signs point to a contract extension as Di Maria even dreams of seeing partnering Lionel Messi at the club level. There are also big steps in the right direction for the extension of Neymar at PSG for another four years. With most clubs struggling financially, PSG have no competition to keep and sign star players.

Even before PSG’s rise under QSI’s ownership, the two teams were fierce rivals in France. PSG’s Francis Borelli was a huge critic of OM’s success under Bernard Tapie at the beginning of the 1990s. When PSG reached their first Champions League final, OM fans were keen their 1993 achievement won’t be repeated by the capital club.

There were many Marseille fans out in the street celebrating Bayern’s win that kept OM as the only French club to win Europe’s premier competition. When PSG and OM faced each other in the league shortly after, it was a game full of passion and aggression. Marseille prevailed with Thauvin’s goal but both sides finished the game with nine men.

PSG beat OM in the Super Cup last month with the title celebrations inflicted more going back and forth between the players on both sides.

Jordan Amauvi, who is one of the four players who saw red in the reverse fixture, is out of the game due to a torn muscle. Valentin Rongier is also doubtful for the game with an injury. Alvaro Gonzalez finds himself in another controversy after failing to comply with safety measures at Lens.

Ander Herrera and Marquinhos missed PSG’s last few games due to injury. Sergio Rico would continue to deputize for Kaylor Navas in goal.

There is only one winner if we predict this game based on form and states at the club. But Marseille could find inspiration from playing the most important game that could change the complexion of their season.