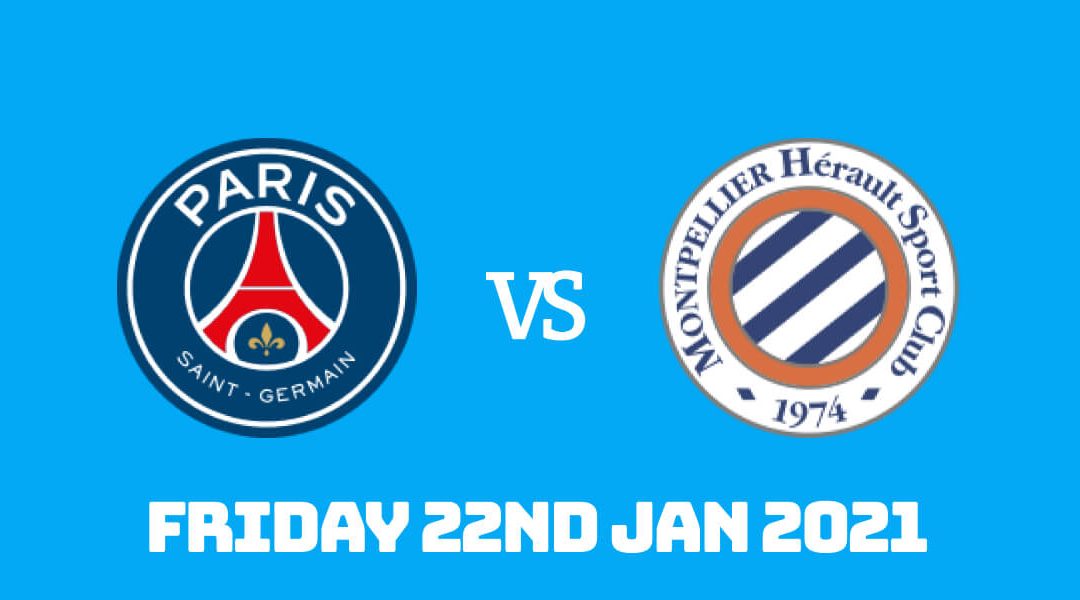 After returning to the league summit, PSG will open the weekend's Ligue 1 action with the midtable side Montpellier's visit. The Parisians will still be without Mauricio Pochettino as he's in quarantine recovering from COVID-19. Montpellier is currently in a six-game winless run.

Pochettino contracted the virus after his first title

Last Wednesday was a momentous feat for the Argentinian manager. He won his first title, Trophee des Champions, in only his third game at the helm, but the emerging rivalry between PSG and Olympique de Marseille dominated headlines.

Of course, it was more of a success from the previous season as it's a Super Cup played late in the new season. A couple of days later, Pochettino came out positive from a COVID test, leaving him out of the side for the foreseeable future. He missed the narrow win at Angers that send the capital club to the top of the league.

Unlike the previous few seasons, Ligue 1 has a title race this term. PSG started with two successive defeats and lost two more times before Thomas Tuchel was relieved of his duties. Lille remained level on points with PSG after an injury-time winner against Reims. Meanwhile, Lyon were at the wrong end of a late goal as they lost at home to Metz, leaving them to drop to third place.

The star players Neymar and Kylian Mbappe continue to deliver in the league. The youngster is yet to score in 2021, but he is directly involved in 22 goals from as many games this season. The Brazilian missed a large part of the season for many reasons, but he played a role in 15 goals in just 14 appearances including five goals in the crucial final two Champions League group stage matches.

November form is a thing of the past for Montpellier

November was a fantastic month for Montpellier's Armenian coach Michel Der Zakarian and Algerian international Andy Delort. They shifted to a 4-3-3 system that brings the best out of the side's attacking play.

Prolific strikers Delort and Gaetan Laborde get enough support through the middle from Florian Mollet and Teji Savanier. 17-years-old Englishman Stephy Mavididi also found a place as Montpellier fire on all cylinders with four wins out of four in a memorable month.

They kept three clean sheets in the run. The exception was a real spectacle with six first-half goals in a 4-3 win against Strasbourg. But that was the last time Montpellier recorded a home win as they only picked a point from their last four games at Stade de la Mosson.

Montpellier scored eight goals in their last five matches, but their defensive record is only better than three Ligue 1 clubs. They conceded three goals in the hour mark against Monaco last Friday. On the other hand, only the top four teams scored more goals than Montpellier this season.

PSG dominant in QSI-era against Montpellier

PSG's last home defeat against Montpellier came in 2010, a year before a state-owned shareholding organization Qatar Sports Investments (QSI) bought the club. In the corresponding fixture this season, PSG prevailed 3-1 thanks to two late goals. Angel di Maria is the top-scorer in this fixture as he netted five goals while Mbappe trails the Argentinian with four.

Colin Dagba and Thilo Kehrer are currently recovering from COVID-19 while Juan Bernat is out until March with a cruciate ligament problem. The former scored the opening goal in the reverse fixture. PSG could also be without another defender with Layvin Kurzawa, the match-winner at Angers, having a muscular problem.
Der Zakarian has his full squad ready for the toughest test of the season.

PSG to extend lead at the top?

Lille and Lyon will face tough fixtures this weekend. Both teams would play on Sunday after knowing PSG's score. Christoph Galtier's side would travel to fifth-placed Rennes while Le Derby awaits Lyon later in the night with a trip to St. Etienne. This could be a week PSG open up a points gap between themselves and the rest of the league.