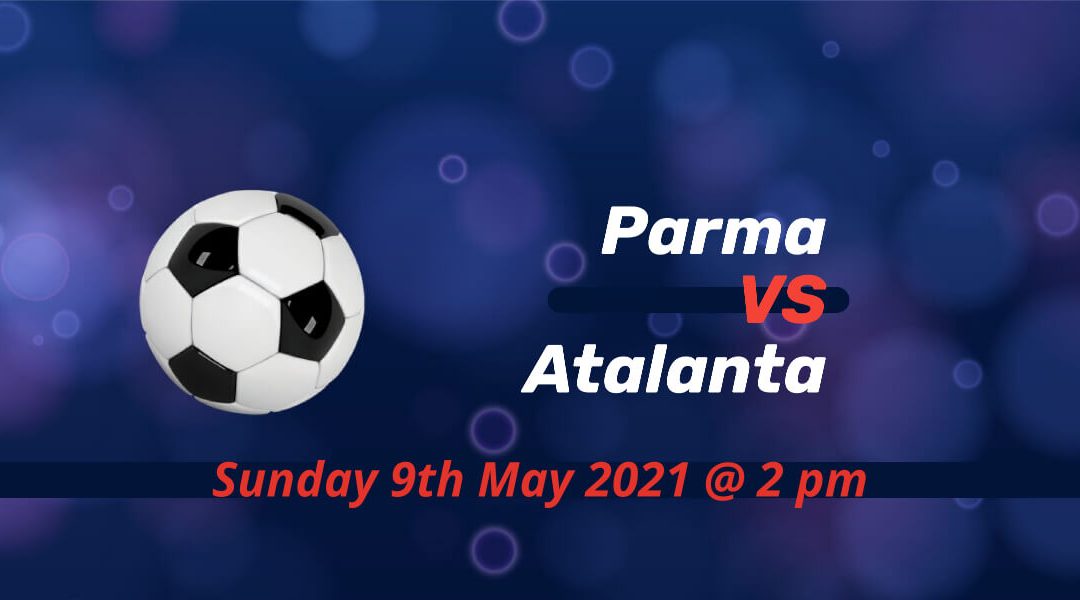 Already relegated Parma entertain Atalanta in Sunday’s early Serie A fixture. Parma had a good run in Serie A after making the leap from lower-tier football for years, but they now need to restart their batteries. Atalanta eye on another qualification for Europe’s premier competition.

It’s something that’s been on the books for a long time, and Parma’s relegation was confirmed on Monday after their defeat to Torino. Meanwhile, the result helped Torino to distance themselves further from the relegation zone.

Scoring goals haven’t been a problem for them in the second half of the season. But they failed to maintain leads time and again throughout the campaign. Their defensive record is one reason why they lost the relegation battle with four games yet to play for in the season.

They only manage to collect 20 points from 34 rounds, which is not enough even if it’s in one of the quiet seasons in the bottom of the league. There are many movements ahead of them. Crotone is in the table with Serie A’s relegation battle yet to be concluded with one spot left to avoid for a host of teams.

The match kicks off at 14:00 on Sunday 9th May 2021, and the entire game will be available on Premium Sports.

There is no dull game if Atalanta is involved

For one who sees the final score of Sassuolo and Atalanta, it felt like one of the rare quiet nights for Gian Piero Gasperini’s side. But it was far from it. The 1-1 draw at Mapei Stadium was a game packed with actions.

Both teams finished the game with ten men while Luis Muriel, enjoying his best season, couldn’t convert from the spot. Pierluigi Golini’s early sending-off brought memories of the first leg against Real Madrid for Atalanta.

But Robin Gosens put them in front at halftime to boost their chance of securing a third consecutive Champions League appearance. Sassuolo fought back in the second half to share the spoils in a decent game between two of the league’s entertaining sides.

This will be a sixth consecutive win for Atalanta in games against Parma if they manage to collect three points from Ennio Tardini. Muriel opened the scoring when the sides met earlier in the season before Duvan Zapata, and Gosens added their bit to the scoreline in the second half.

Parma would continue to be without a host of key players as Hernani joined the list with accumulated yellow cards. Mattia Sprocati’s suspension is always still not over, while Wylan Cyprien, Yann Karamoh, Roberto Inglese and Valentin Mihaila are among the nine players in the treatment room.

On the contrary, Gollini is the only one who is ruled out of the game from Atalanta after his red card last week.

Atalanta to gather pace with a comfortable win?

The battle for a Champions League reached a crucial stage in the season. Atalanta’s draw against Sassuolo confirmed Inter’s championship win. Still, Gasperini is now focused on the task of making it into what remained as Europe’s elite competition after the fall of the European Super League. All Atalanta, Juventus and Milan have 69 points while Napoli and Lazio are still in the race.