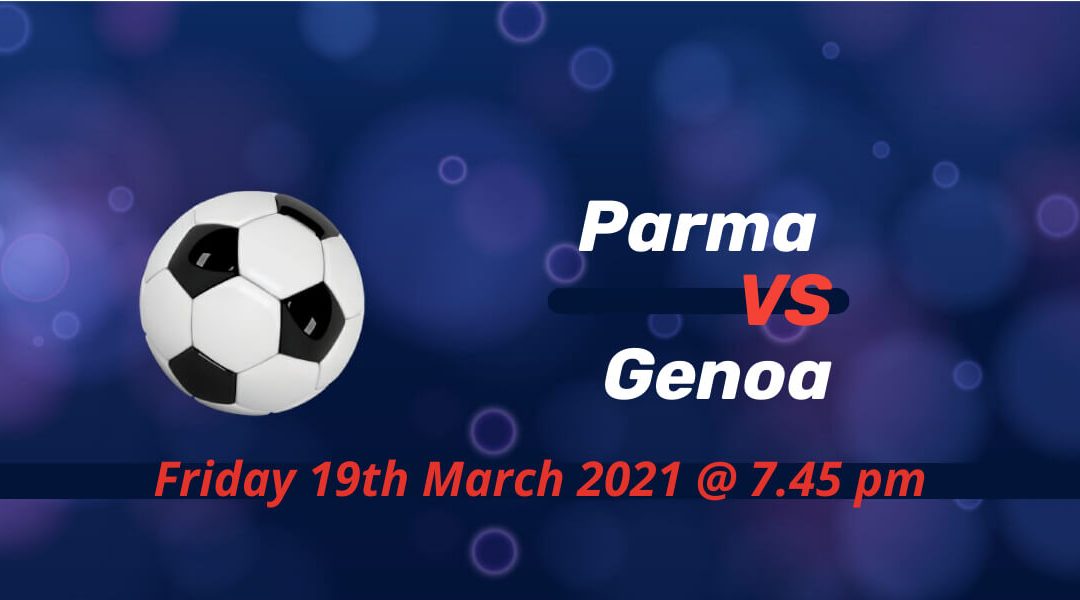 Parma hope to continue their survival bid when they face Genoa in Friday night's Serie A fixture. Torino breathed life into their cause with a sensational comeback victory in midweek against Sassuolo. The result leaves Parma four points shy of the safety zone despite their excellent win against Roma on Sunday.

Parma were excellent against Roma

Parma finally won a football match when they downed European hopefuls Roma, on Sunday. Paulo Fonseca recorded a massive win against his former employers Shakhtar Donetsk in the Europa League first-leg. Still, Parma had none of it in the domestic league when the sides met on Sunday afternoon.

It was Parma's first win in any competition since the final day of November 2020. After squandering too many leads in recent weeks, Parma was solid defensively. They did use their opportunities to the maximum.

Valentin Mihalia opened the scoring in the ninth minute for Robert D'Aversa's side. In his eleventh attempt, the 45-year-old manager recorded his first win at Parma. Hernani scored the insurance goal from a penalty kick near the hour mark with the experienced striker Graziano Pelle fouled in the box.

Genoa's current run also could've seen them in the relegation equation, but their start to 2021 created some space from the relegation zone. They're currently six points clear of 18th-placed Cagliari in the standings.

With Torino and Parma showing signs of improvement and Cagliari's attacking quality in the squad, Genoa should leave no room for the teams behind them to gather pace. Davide Balardini had a great start in Genoa, and they only lost three games in fourteen under him.

Yet there have been too many draw results when Genoa could've easily turned some into wins. They draw both of their last two home games 1-1 in the derby against Sampdoria and midtable club Udinese.

Parma's only away win came at Luigi Ferraris

Parma could only register one win away from home this season, and it did come at Genoa. Gervinho scored twice to help Fabio Liverani's side to three points on the night. Uzbekistan international Eldor Shomurodov scored the consolation goal for Genoa. Parma nearly had to wait for the reverse fixture without a win, but they ended the lousy run against Roma last weekend.

There would be many absentees for Parma in this one. Gervinho, the star from the reverse fixture, won't be available, as well as fellow attackers Roberto Inglese and Andreas Cornelius. Riccardo Gagliolo, Kastriot Dermaku and Simone Iacoponi would also most likely miss this fixture on Friday.

Luca Pellegrini, on loan from Juventus, is the only Genoa player currently on the sidelines.

Parma to continue their surge for survival?

Parma wouldn't be out of the bottom three even with a win as Torino had a four-point cushion over them. But they'd give it their all to finally string results that could keep them in Serie A. Genoa are in a better position, but it's not enough yet to leave them in a comfort zone.