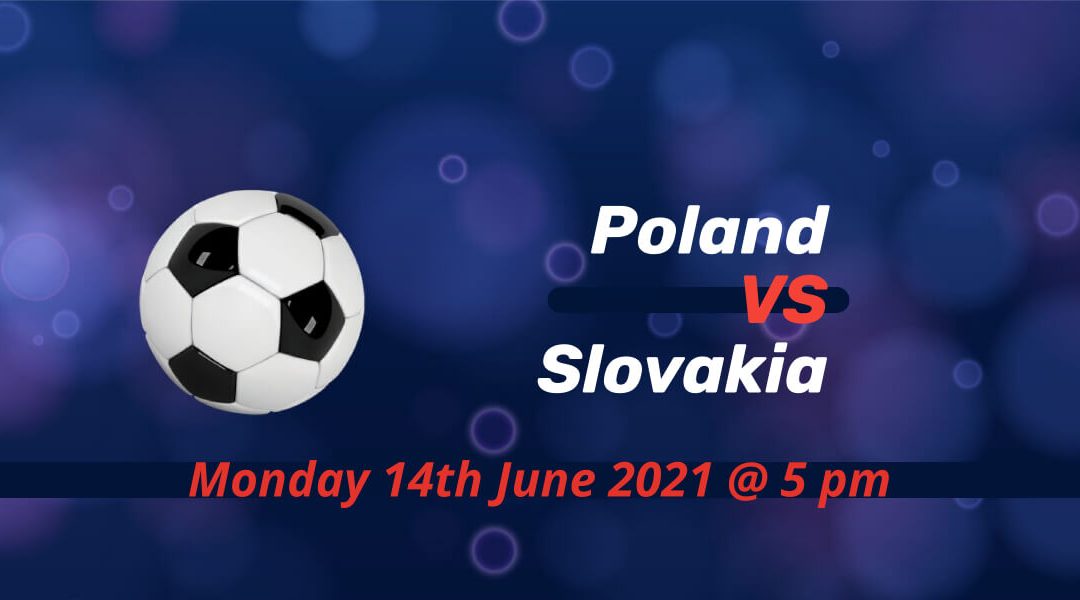 Poland and Slovakia hope to take a massive step to qualification to the round of 16 when they go head-to-head in their first group game on Monday. With only Spain the outright favourites in the group, the two sides and Sweden will fight out for the second-place with a chance of another side also making it in the knockout stage.

Lewandowski is going to do it solo

At Bayern, Robert Lewandowski is the only striker upfront. But the story is different in Poland. He usually plays with another striker as Poland’s depth is mainly in the final third in recent years.

But with Krzysztof Piatek and Arkadiusz Milik both ruled out due to injuries, Paulo Sosa has to divert his playing style. Dawid Kownacki is the other striker on the roster. The former Sampdoria prospect is now playing for Bundesliga 2. side Fortuna Dusseldorf.

Poland reached the knockout stage in Euros for the first time in 2016. They only lost out to eventual champions Portugal in a penalty shootout. Sosa, who previously coached Bordeaux in Ligue 1, will hope to repeat that success this time around.

Slovakia made it to Euros for successive time

After their debut European Championship in 2016, Slovakia is back on the stage once again. Slovakia had a hard time making it into major tournaments since their independence from Czechoslovakia in 1992. Still, they’re now a team that shouldn’t be taken lightly.

They lost the opening fixture back in 2016 to Wales, but they crawled back, collecting four points against Russia and England. In the round of 16, Slovakia lost to the then World Cup winners Germany.

However, Slovakia needs to start well here with Sweden and Spain the two favourites in the group. As a third-placed team can book a place like 2016, Slovakia could dream of another knockout stage game in the major tournament.

The ninth head-to-head fixture between the sides

In their previous eight meetings, the two sides have a comparable record. Slovakia leads with four wins to Poland’s three, but the latter scored more goals than their Monday opponents in head-to-head games.

Wojciech Szczesny will continue to be on goal with experienced defenders Kamil Glik and Jan Bednarek in front of him. Other veterans like Grzegorz Krychowiak and Piotr Zielinski will continue to play a critical role. Still, Lewandowski, the undisputed star player, broke a half-century record in Germany with Bayern Munich.

Peter Pekarik, Milan Skrinar, Robert Mak and Marek Hamsik are among the familiar names in Slovakia’s lineup, while Ondrej Duda is the creative hub of the side.

Both teams will approach this game as the key fixture to book a place in the round of 16. Poland have the firepower with one of the best strikers in the world. Still, Slovakia currently possesses the better team in most areas.