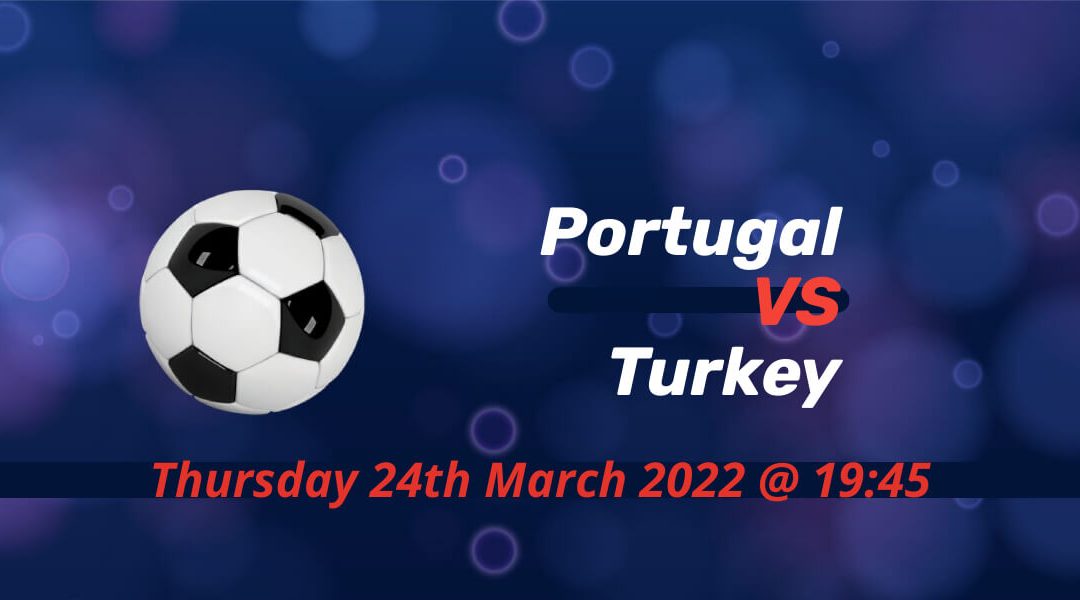 Portugal lock horns against Turkey in the tasty World Cup playoff qualifying round. The winner of the game would face either Italy or North Macedonia for a place in the 2022 Qatar World Cup. Portugal would be the favourite, but Turkey is not expected to give up easily as they regained their form after a poor Euros.

Portugal only dropped two points until the final two games of the group stage of the World Cup qualifiers. As they went too far in the Nations League, they had to play their games mostly after knowing the outcome of the teams in their group.

But, following a goalless draw against Ireland, their chances of making it into Qatar without a playoff appearance relied on the final game against Serbia in a packed stadium in Lisbon.

They only needed a draw to progress as the group winner. And they went ahead early in the game with Renato Sanches’ strike in the second minute. But Serbia roared back and clinched a win in the 90th minute thanks to Championship’s top scorer Aleksandar Mitrovic as they booked their ticket to the World Cup.

The match kicks off at 19:45 on Thursday 24th March 2022, and the entire match will be available on Sky Sports.

Turkey was considered one of the dark horses of Euro 2020. Many expected them to go far in the tournament as it has a balanced squad in what seemed the golden generation of Turkey football.

But it couldn’t go worse than their campaign. They lost to Italy on the opening day 3-0. It might not be a bad result especially as Italy went on to win the competition a month later against England.

But Turkey was lacklustre in the following fixtures against Wales and Switzerland as they ended the campaign without a point. But they shrug off the challenge of Norway, another country that supposedly had a golden generation, to make it into the playoff of the World Cup qualifiers.

These countries only met eight times so far in their history. Turkey won both the first and last encounter by the same scoreline, 3-1. But all the other six fixtures between these games separated in half a century ended with Portugal’s victories. The most famous match was the Euro 2000 quarterfinal where Portugal progressed through Nuno Gomes’ brace.

Both teams named a strong side for the decisive fixture. Portugal has a star-studded side that includes Manchester United duo Cristiano Ronaldo and Bruno Fernandes as well as fellow Premier League stars Bernardo Silva and Diogo Jota. But they will miss defenders Pepe and Joao Cancelo while Renato Sanches and Ruben Neves are also unavailable due to injuries.

Turkey will still count on Lille’s veteran striker Burak Yilmaz. Hakan Calhanoglu and Cengiz Under are also among the game changers in Turkey’s squad for the decisive fixture in Italy.

This would be the first time Cristiano Ronaldo misses the World Cup if they fail to not book their place in Qatar through the playoffs. Although his Manchester United return has been patchy, he still proved to be vital in big games like when he scored a hat-trick against Tottenham Hotspur two weeks ago. Portugal will need his miracles as Ronaldo hope to repeat his 2014 heroics against Sweden.