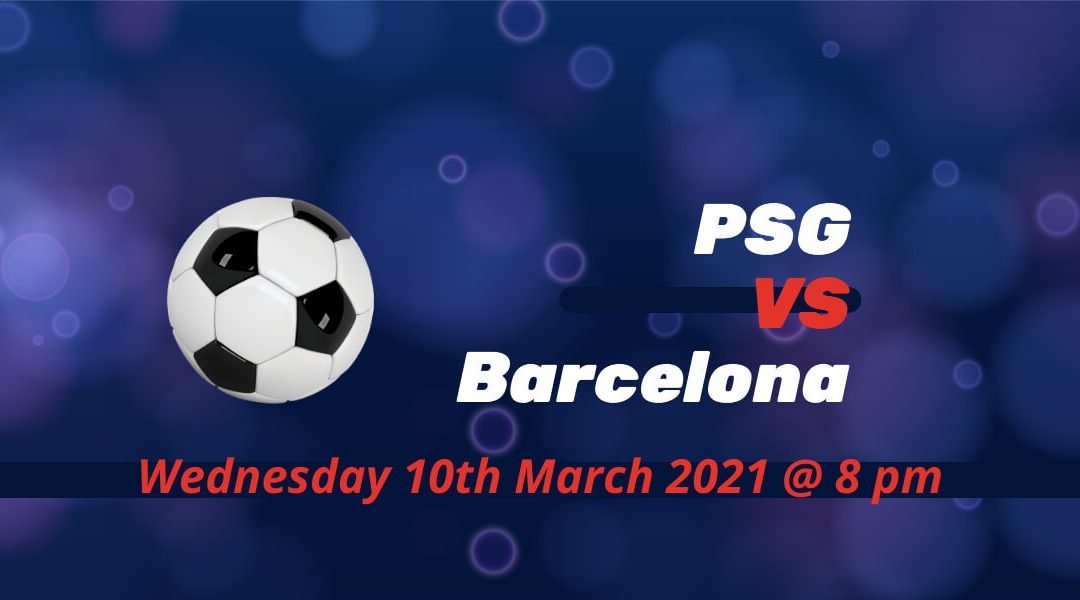 PSG host Barcelona in the return leg of the Champions League after their 4-1 success at Camp Nou. Neymar will be absent for this game as well as Kylian Mbappe shoulders PSG's attacking responsibility. Barcelona won't be short of inspiration as they look back to the 2017 comeback against PSG and their recent win over Sevilla.

PSG look for a calm night

Mbappe's hattrick gave PSG a considerable advantage before Wednesday's tie. Still, they couldn't afford to start the game on the wrong foot. Barcelona knocked PSG out after a 4-0 lead from Parc des Princes in 2017. They squandered a 2-0 first-leg win at Manchester United a year later.

PSG went one further last season as they only lost to the final by Bayern Munich. Their start to this season's Champions League suggested they could go out at the group stage, but they won each of their last three games to finish ahead of RB Leipzig and United.

Thomas Tuchel is now at Chelsea as PSG replaced the German with Mauricio Pochettino. The Argentinian also faces a strong challenge in Ligue 1 as Lille and Olympique Lyon having an excellent season in a three-horse title race.

Barcelona finally return to normality both on and off the pitch

Joan Laporta is elected as Barcelona's president once again. One of his first tasks will be to convince Lionel Messi to a contract extension. The Argentinian superstar can leave Barcelona in the summer, but the club and its fans can't imagine a future without him.

Of course, he's not going to stick around for the coming decade, but having him during their difficult time would be a massive boost despite his hefty contract. Messi is enjoying life at Barcelona again as he gives full support to Ronald Koeman. The latter aims to add more players from his former Netherlands ranks, such as Memphis Depay and Gini Wijnaldum.

Barcelona's form improved after the heavy defeat at home against PSG. They progressed to the Copa del Rey final, making up for a 2-0 first-leg defeat. In the league, Barcelona last dropped two points since the turn of the year. The draw in the Madrid derby helped Barcelona climb to second and close up within three points of Atletico Madrid.

Mbappe the star in Neymar's absence at Camp Nou

Messi opened the exchanges in the first-leg from a spot-kick, but the night belongs to Mbappe. The World Cup winner scored three goals that show his various qualities. Moise Kean was also on target as PSG take a massive step to qualification for the quarterfinals.

However, the Italian striker won't return for the return leg as he's recovering from COVID-19. Neymar and Juan Bernat are the other players who couldn't make up the cut for PSG's squad due to injuries.

Laporta travelled with the team to Paris after the news he took charge of the office for the second time. Ronald Araujo is a notable absentee as fellow defenders Gerard Pique and Sergi Roberto are also not yet fit to return to the field. Philippe Coutinho, who scored twice against his parent club last term, could be out until the end of the season due to a meniscus injury.

Barca to give PSG a scare despite first-leg defeat?

Barcelona are in a good mood to surge for another comeback result. Pochettinho's side is focusing on both Ligue 1 and Champions League. Still, it'd be a massive dent if they knocked out by Barcelona after another comfortable lead.