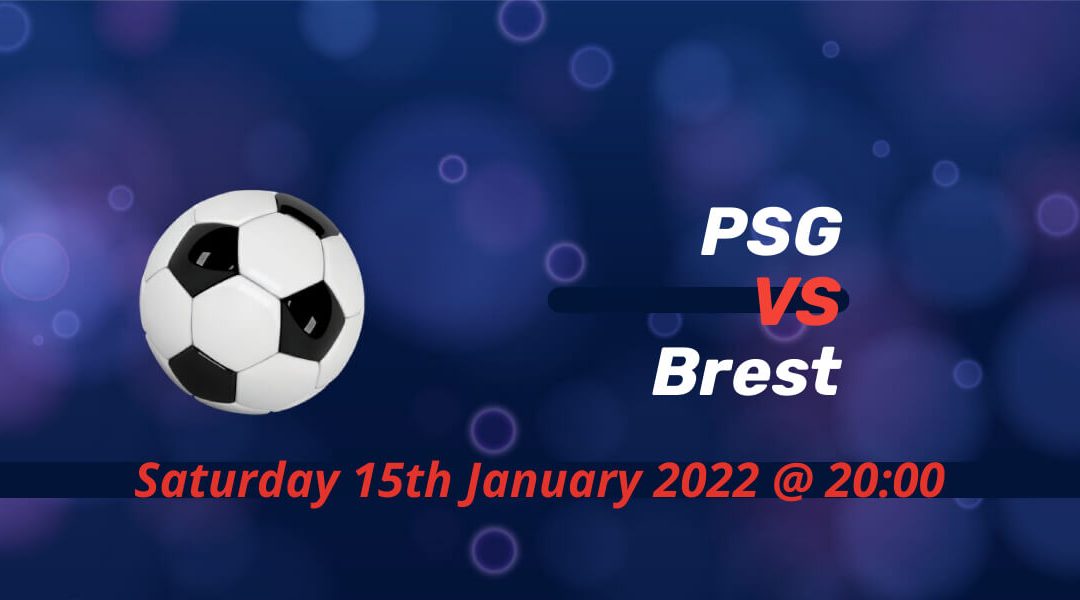 PSG host Brest in their first game at Parc des Prince in 2022. The Parisians are still comfortably top in Ligue 1 standings, but they've yet to make a strong case for matching their stacked squad in terms of performance. Brest had a stunning six-game winning streak after starting the season with a winless run, but they only collected a point from the last three outings.

The story is similar. Mauricio Pochettino is still courted by Manchester United while he’s yet to find the right formula at PSG. They were denied the championship by LOSC Lille, and it’s now a question of performance.

Time and again, PSG relied on typical goals in the final few minutes of games to salvage points against all kinds of Ligue 1 opponents. The five games in between their rare comfortable win over Monaco goes with this narrative.

PSG drew all four of those games and didn’t score the first goal in any of them. Lorient and Lens conceded injury-time strikes while Olympique Lyonnais also failed to capitalize on their chances with Thilo Kehrer equalizing fortuitously fifteen minutes from time.

With Morgan Schneiderlin’s red card only 20 minutes on the clock, Brest had a perfect opportunity to upset Champions League hopefuls OGC Nice last weekend. But Christoph Galtier is the league’s best coach when it comes to defending a lead.

Nice, who were leading by Kasper Dolberg’s goal before the sending off, netted twice in the second-half to record an impressive 3-0 victory in Sunday afternoon’s game. The result meant Brest only had a point from their last three Ligue 1 encounters.

And it was also only the second time they failed to score a goal in Ligue 1 this term. The other incident also came in this three-match winless run as they lost to Montpellier 4–0 in mid-December.

PSG 4-2 winners in the reverse fixture

Idrissa Gana Gueye netted a goal of the season candidate away at Brest, PSG were struggling at times to cope with Romain Faivre’s creativity, Franck Honorat’s shrewd movement and Steve Mounie’s presence in the box. It was Brest’s first defeat of the season after they drew the first two games. But they had to wait until the 12th matchday for the first win of the season.

Lionel Messi is yet to return to full training so he could also miss this one out. Gigi Donnarumma is back in the team after recovering from COVID-19, however. For similar reasons, Dailo, Juan Bernat and Angel Di Maria are doubts. Neymar and Julian Draxler are working to be available for next month’s Champions League tie. Gueye is with Senegal national team for AFCON.

PSG look to extend their lead at the top

Ligue 1 has been very competitive beside the top spot this season. The inconsistencies of the challengers helped PSG to open a ten points gap in the summit. Even Brest, who had zero wins to their names after one-fourth of the season, spent a week in sixth place. But PSG is yet to convince despite having a squad incomparable to the rest of the teams in the division.