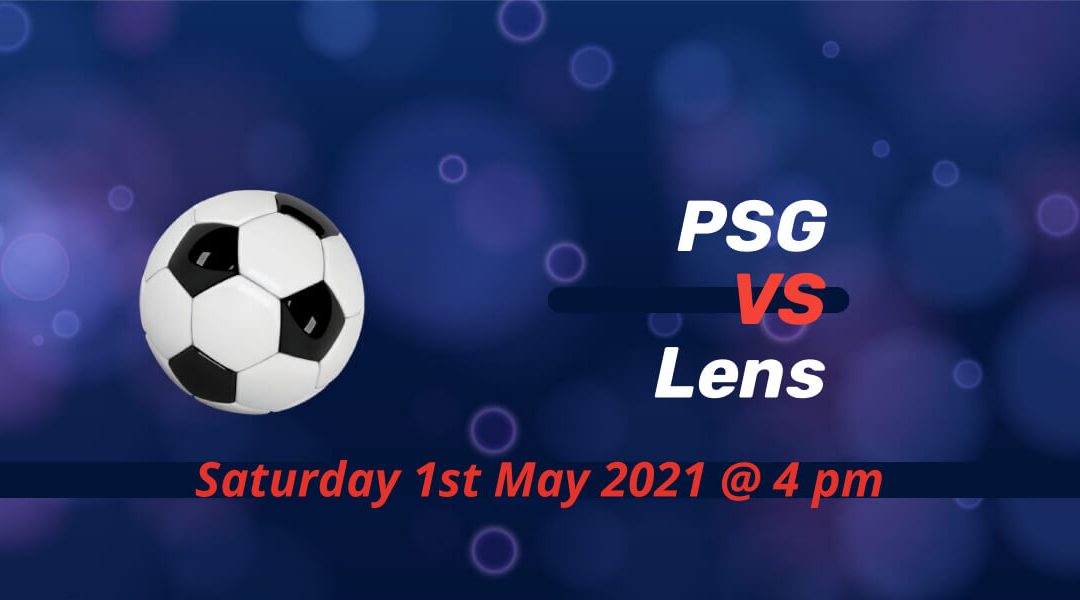 PSG target to put more pressure on league leaders Lille when they face Lens before Christopher Galtier's side lock horns against Nice later on Saturday. Although they are a newly-promoted side, Lens currently vying for a place in next season's Europa League.

The starting lineup of the two sides in the Champions League semifinal first leg exceeds the 1 billion $ mark. PSG took the lead with Marquinhos, who also netted against Bayern in the quarterfinal.

But City came into the game after the break with two goals to be the favourites before the two teams met again next week. Mauricio Pochettino's side will also miss the services of Idrissa Gana Gueye after his cynical challenge resulted in a straight red card by Felix Brych.

PSG also struggled to battle for three points in Ligue 1 in recent weeks. The game against Saint-Etienne was a topsy-turvy one, with all five goals scored in the game's final quarter. They were also pegged back against Metz last week before Kylian Mbappe turned the game as he usually does.

They were only back to the top-flight football this season, but Franck Haise's side edged closer to a fifth-place finish. Lens are currently unbeaten in the last 13 Ligue 1 games despite the pressure from Rennes and Olympique de Marseille, who both changed their coaches recently.

They don't have a big squad, but with the mix of experience and prospects in the side, Lens are one of the sides to watch this season. Loic Bade is one of the standout defenders this season, with his composure and physical strength key to their success.

Seko Fofana and Gael Kakuta add more to Lens' attacking unit, with the ever-present Florian Sotoka also enjoying a productive season upfront. Lens face a tricky end to the season, with the next two fixtures seeing them face the top two. They finish the season against AS Monaco, a side who collected the most points in 2021.

Lens won the reverse fixture at Stade Bollaert-Delelis thanks to a solitary strike from Ignatius Ganago, who had missed the majority of the second half of the season due to injury. It was Lens' first victory in 13 consecutive games against PSG.

Third choice goalkeeper Alexandre Letellier and Juan Bernat are the only PSG players who are sure to miss Saturday's game. Mbappe was back in the field midweek after his injury against Metz. Still, he had an ineffective display against Manchester City.

Lens would miss many regular players due to suspensions and injuries. Massadio Haidard, Bade, and Issiaga Sylla wouldn't be available after accumulated yellow cards and a red card suspension for the latter. Defensive midfielder Cheick Doucoure is out with a muscle injury, while Kakuta is in quarantine after contracting COVID-19.

PSG to return to winning ways?

Lens are currently in the longest unbeaten run in Ligue 1, but PSG are still the favourite in this game. Pochettino would have a tricky decision to make with one eye on the return leg of the Champions League semifinal tie against Manchester City.