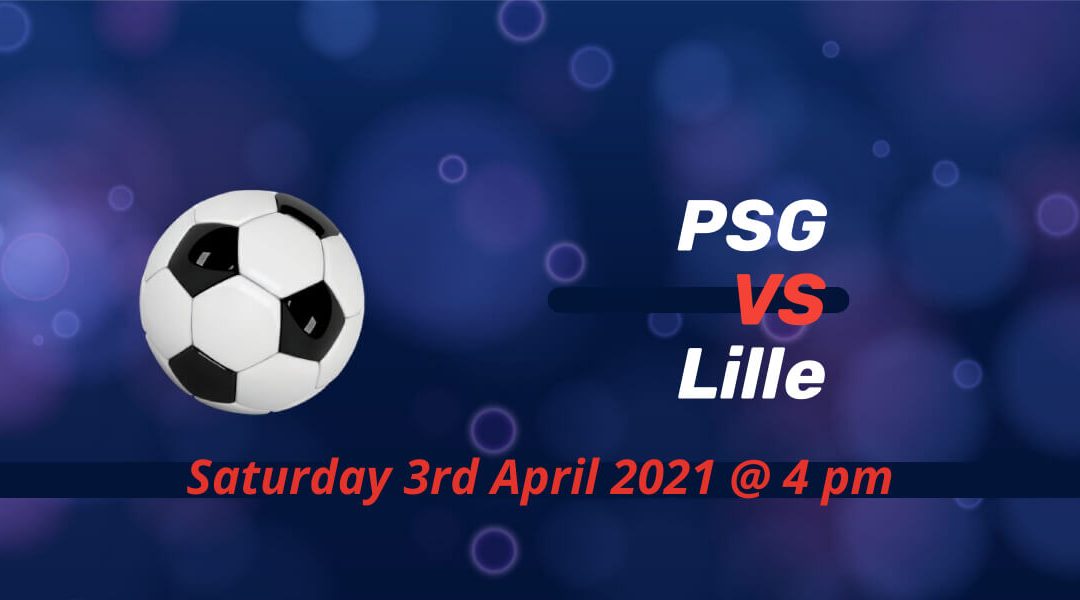 A potential title decider would take place at Parc des Princes on Saturday night as PSG and Lille, currently locked with 63 points, face each other. PSG came out victorious in another top-of-the-table clash before the international break with a 4-2 win at Olympique Lyonnais. Lille crashed to a surprise home defeat to relegation-threatened Nimes Olympique.

Mauricio Pochettino’s side head into the crucial part of the season as they face Bayern Munich in the Champions League after this crunch Ligue 1 fixture. With only Lens the other team in the top six that PSG will meet in the remaining season, this will be a prominent fixture for PSG’s title charges.

However, Pochettino’s side suffered shock defeats to Lorient and Nantes in their title push. The home defeat to Monaco also shows they find it very hard in domestic football, unlike recent seasons.

But they were in complete control for the majority of the game against Lyon. Kylian Mbappe reached 100 Ligue 1 goals as he scored twice against the third-placed side. Angel Di Maria had troubling news waiting for him at home. Still, he was also on the scoresheet before Rudi Garcia’s team pulled a surprise late surge.

The match kicks off at 16:00 on Saturday 3rd April 2021, and the entire game will be available on BT Sport.

Lille succumbed to a first defeat since early January

The defeat against Nimes is a surprise in many ways. Lille are a stubborn side defensively, and they usually need an odd goal to win matches. But they’re twice chasing the game as Pascal Plancque’s side worked like a charm with all the three goals in a 2-1 win came in the first half.

Xeka equalized for Lille with his very first goal of the season after Moussa Kone’s opener. Still, Nimes’ talismanic striker Renaud Ripart restored the lead for the visitors from the break. Nimes won five away games despite only scoring 13 goals in 15 games, while Lille lost at home for only the second time.

LOSC Lille only suffered three defeats this season, but the nine draws didn’t help in their case of escaping PSG’s attention in the standings. They also draw three of their last five games before the defeat to Nimes.

This would be the third time the teams meet this season with the Coupe de France fixture a few weeks ago in a similar venue. Mbappe scored twice in that game as well, but it was Mauro Icardi who opened the scoring. The reverse fixture in the league ended goalless in Lille.

Thilo Kehrer, Juan Bernat, Alessandro Florenzi and Abdou Diallo would all miss from PSG’s defense. Marco Verrati is also a doubt like PSG’s strikers Moise Kean and Icardi. Neymar returned to the side and had some time to work with the squad in the international break, however.

Burak Yilmaz finally returned to full fitness and star in the World Cup qualifying match against the Netherlands, but his countryman Zeki Celik is on the sidelines.

Winner here would take a huge step to the title

There would only be seven matchdays after this, so this game is crucial in the title bid for both teams. Lyon and Monaco would also set their sights on the outcome as Ligue 1’s title race could involve as many as four teams until the final few weeks of the season.