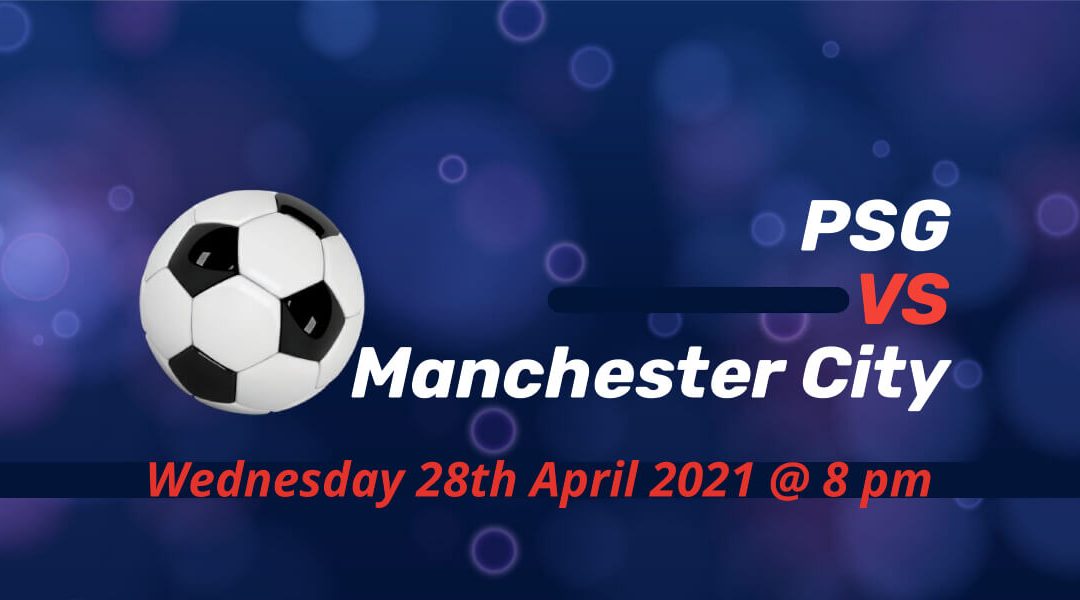 PSG host Manchester City in a highly-anticipated Champions League semifinal tie. The first leg requires Mauricio Pochettino’s side to concentrate on avoiding an away goal. City lifted the EFL Cup over the weekend in a convincing display against Tottenham Hotspur.

PSG continue to put pressure on Lille in Ligue 1

It was not a straightforward victory for PSG once again in Ligue 1, but they managed to take all three points from their trip to Metz. Frederic Antonetti’s side lost momentum in recent weeks that left them outside European places.

But they managed to push title hopefuls Lille and PSG with excellent performances. Kylian Mbappe opened the scoring early in the game. Still, Fabian Centonze’s goal levelled the game until the youngster scored his second in the hour mark.

Mauro Icardi scored the third cheekily, but the story of the game was Mbappe’s injury ahead of the big tie against City. Recent reports show that the star of the first leg of the previous two rounds would most likely be available for Wednesday’s fixture.

Manchester City won their first title of the season

Pep Guardiola’s side was knocked out of the FA Cup by Thomas Tuchel as their quadruple hopes finally faded. But they managed to put their hands in one of the trophies as they won the EFL Cup for the sixth time in the row.

Sergio Aguero and Fernadninho won this trophy six times in their careers, a record number of titles in the competition’s history. Aymeric Laporte scored the winner eight minutes from time. Still, the difference between the sides was far from what the scoreline suggests.

Spurs only had two shots all game while Guardiola’s men had 21 attempts. However, it might not come as the only key figure against PSG, with Bayern losing against the Parisians despite 31 attempts in the first leg of the quarterfinal. City are also expected to wrap up the league title in the coming weeks, with Manchester United failing to narrow the gap in the weekend.

Second knockout tie between the sides

The first meeting between the clubs was in the 2008-09 UEFA Cup as they were seeded in the same group. Back then, the five teams in a similar pot only play once each other, with the top three from the eight groups progressed to the knockout stage. Their game ended goalless with both sides progressing as far as the quarterfinals.

Both sides reached this stage in the Champions League for only the second time. It was PSG that City beat to reach the semifinal in 2015-16 under Manuel Pellegrini. Kevin De Bruyne scored the only goal of the tie with only 15 minutes before entering extra time.

Mbappe is expected to be fit for the all-important game. PSG missed lots of players from their roster in previous months, but Juan Bernat is now the only one on the sidelines.

There are also no injury concerns for Guardiola’s all-conquering team.

A far better attacking play from their last tie?

The last time they met, it was one of the worst Champions League ties, with both clubs failing to create a clear goal-scoring chance. But this time is different as the two teams settle in European football as they’re the favourites for the title.