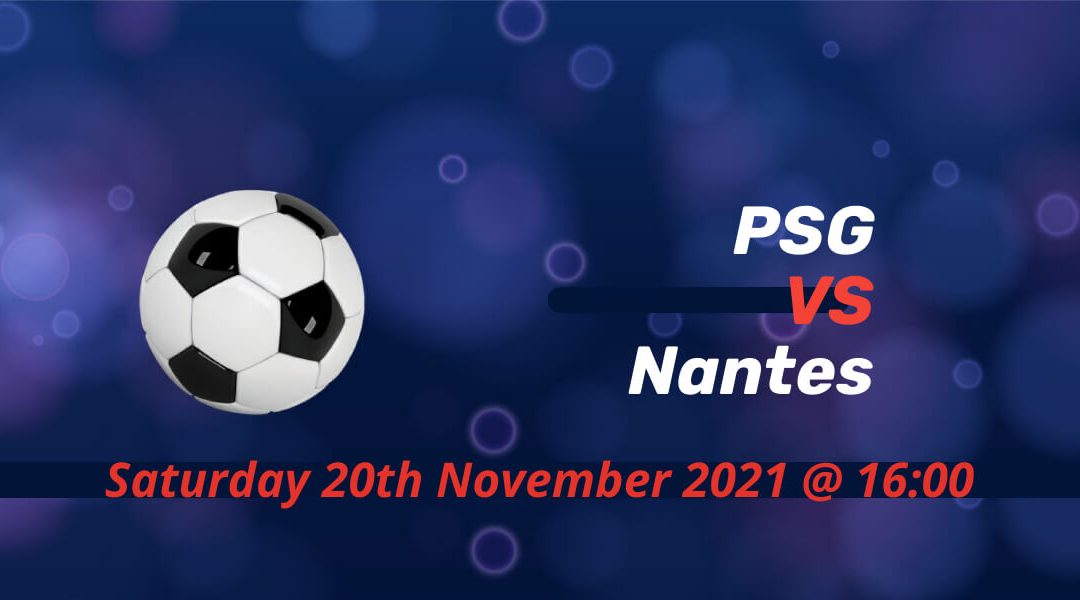 Antoine Kombouare faces his former side in Parc des Princes as Nantes travels to PSG on Saturday. The veteran shocked PSG last season with an away victory to orchestrate an improbable safety mission with Nantes. PSG struggled to impress this season in Ligue 1, but they opened up a ten points gap at the top.

PSG yet to have a locked competitor

Unlike last season, in which Lille, Monaco and Lyon were in the title race with PSG, there seems to be no such thing this campaign. Although Mauricio Pochettino’s PSG is far impressive, they looked to secure the title as early as possible.

They were also shaky in the final game before the international break. One exception was the return to the top form of Kylian Mbappe and Neymar. The former also netted four for France in Parc des Princes as he became the first to do so for the national team since Just Fontaine.

The 3-2 win against Bordeaux was also different in the manner that PSG collapsed in the final twenty minutes of the games. It was a trend that they picked up the pace late in games this term, but it was different against Bordeaux. But they managed to continue their run as Rennes is the only side to inflict defeat on the Parisians this season.

Four teams have a similar 18 points from 13 games in Ligue 1. Nantes is one of the teams as two other sides only sit a point above the quartet in the standings. Although PSG sits comfortably top, the league is as competitive as ever elsewhere.

Nantes have been especially impressive at home. Four of their five wins came at the Stade de la Beaujoire. Their only win on their travels came in the derby against Angers in an impressive 4-1 display.

But they only collected a single point in their last two games after beating Clermont to climb to seventh in the standings. Nantes were in the relegation playoff last season and didn’t have the best of preseasons, but they started the campaign in much better form compared to their recent struggles.

Stunning win for Kombouare last time out against PSG

Few expected Kombouare will be able to save Nantes from relegation after he took over in the final weeks. But Nantes had a super run at the end of the season to give themselves a chance with a playoff. The 2-1 win at Parc des Princes was a big motivation as it was the first Nantes win at PSG since 2002.

Kaylor Navas is out with an elbow injury so Gianluigi Donnarumma is certain to be between the posts. Leandro Paredes, Julian Draxler and Marco Verratti are also not expected in PSG’s squad. Neymar was absent when Brazil faced Argentina in the midweek’s World Cup qualifiers. But Lionel Messi, who is yet to score in Ligue 1, returns after substituting at halftime against Lille last month.

Meanwhile, Nantes currently has no injuries in their squad.

PSG’s next game would be away at Manchester City. Draws at Club Brugge and RB Leipzig means Pochettino’s side is yet to confirm their progress to the next round of the Champions League. This could lead to some changes to PSG’s starting eleven on Saturday.