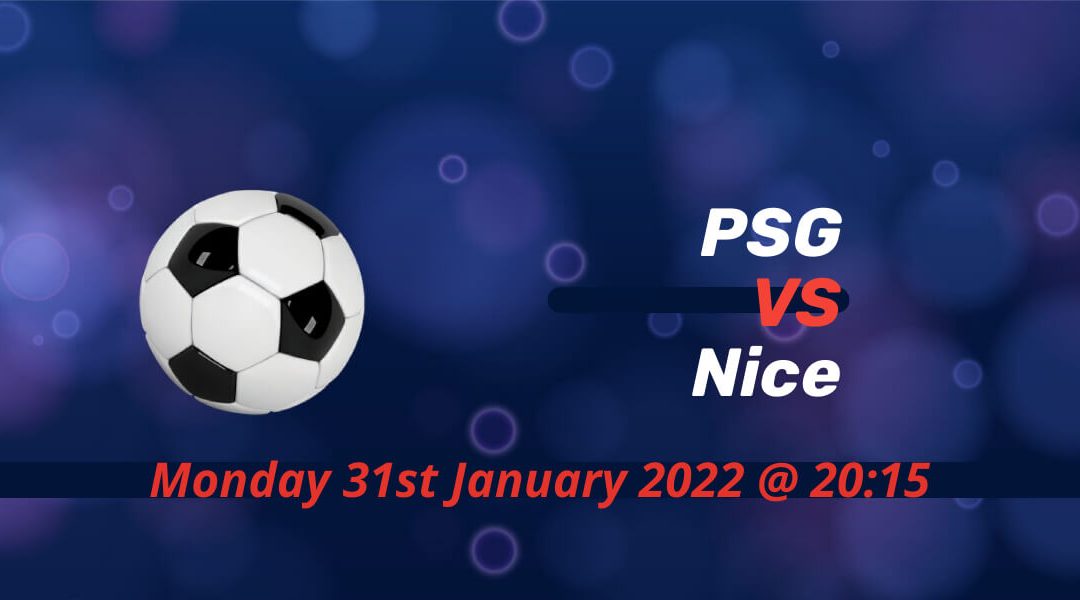 The final Coupe de France game of the Round of 16 will be played by the league leaders and third-placed team on Monday. PSG produced two of their impressive performances of the season while Nice continued their winning streak to push for a Champions League spot.

PSG started 2022 the same way they finished 2021. As with the major part of the season, they relied on a late goal to secure another draw away at Lyon in a match they underperformed.

But the last two games showed another side of PSG. Although not for the entirety of the games, PSG’s performance at home against Stade Brestois and Stade Reims gave a glimpse of the squad needing time to adjust.

In particular, Marco Verratti is in an inspired form as he dominates games from start to finish. The Italian even ended his goal drought on Sunday against Reims. The return of Lionel Messi and Neymar working on his full fitness put the Parisians in a better shape for the knockout rounds of the Champions League.

OGC Nice are also in a stunning run of results since the end of 2021. Christoph Galtier is the current championship-winning manager with his sensational title win with LOSC Lille last season.

And he’s building another team worthy of a title charge in OGC Nice. The hybrid of experienced players with the up-and-coming youngsters has been the core of their success in the bid to qualify for the Champions League.

But the main star of the show is undeniably Amine Gouiri. Despite his underwhelming attempt to score a panenka, the youngster produced another stellar performance in Nice’s comfortable 2-0 win over Metz, who lost seven players due to AFCON.

Goalless in the reverse fixture

Galtier putting Gouiri on the bench for their league game against PSG was the headline story of the fixture. Andy Delort failed to capitalize on his good chances as Gigi Donnarumma played a good game between the sticks for PSG. Galtier only managed four wins in 30 attempts against the Parisians, but his teams kept a clean sheet in each of the last three league games against the heavyweight.

After the return of Lionel Messi and Julian Draxler, Neymar is the only one absent from the side due to injury. Achraf Hakimi and the Senegal duo Abdou Diallo and Idrissa Gana Gueye are currently on AFCON duty.

Delort is taking a break from Algeria national team, but he was absent from Nice’s squad on Sunday. Youcef Atal returns to France after Algeria’s departure from the group stage while Mario Lemina is featured in the weekend for Nice after his turbulent time with the Gabon national team.

Like their game in Ligue 1 earlier this campaign, this one would probably see fewer chances at either end. Galtier's sides proved to be defensively astute and only Olympique de Marseille conceded fewer goals than these two in Ligue 1 this term.