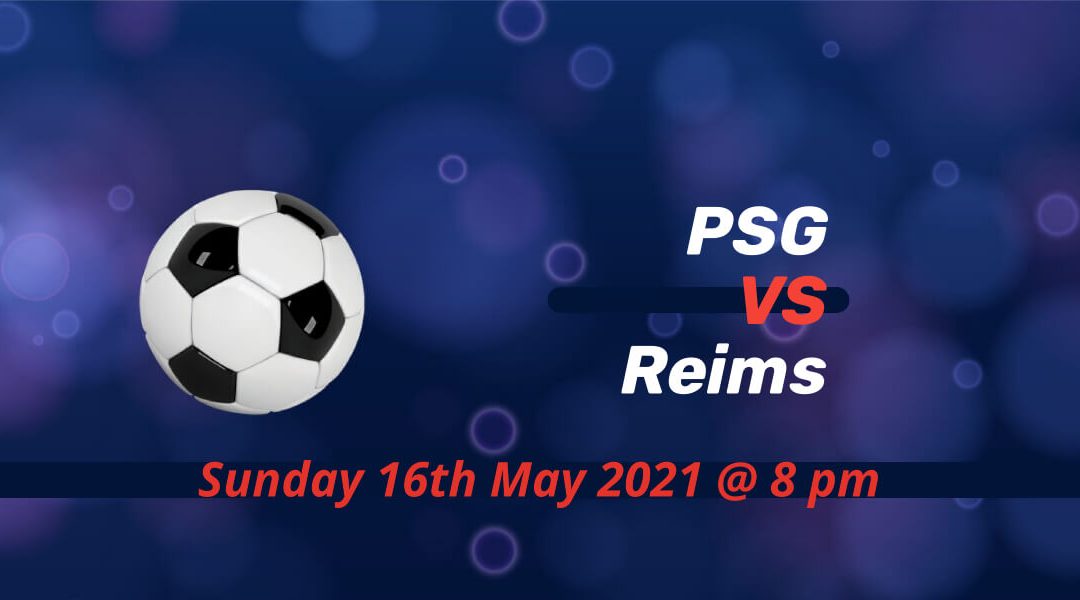 PSG host Reims with Ligue 1 season entered its final two rounds of fixtures. Usually, the Parisians would have nothing to play for in the league at this stage of the season, but this is different. Reims had a stunning first half of the season, but their inability to turn draws into wins means they’re not technically safe.

PSG narrowly get past Montpellier to reach the cup final

PSG will face AS Monaco in the Coupe de France final after the two teams progressed in different circumstances midweek. While Niko Kovac’s team had an easy draw against a fourth-tier club, PSG found it challenging at a highly-entertaining Montpellier.

Mauricio Pochettino’s team led twice in the day. Still, the hosts pegged them back on each occasion to force a penalty shootout. Junior Sambia, who had a difficult year after contracting COVID-19, was the only player who missed his spot-kick on the night.

Kylian Mbappe was superb on the night as he was a nightmare for 43-year-old Montpellier defender Hilton. The young Frenchman is yet to commit his future to the club. Neymar, who already signed a contract extension, will miss the cup final after picking up a yellow card in a brief appearance, however.

Reims are the draw kings

15. That’s the number of draws Reims had this season after 36 rounds of games. The club had a chance to fight for European places once again, but they now look to secure their league status.

Reims lost the Europa League preliminary rounds at the start of the season. Since the turn of February, they only lost twice in Ligue 1. They only managed to win twice, however, as nine of their games ended in stalemates.

David Guion will leave the club in the summer. Under his guidance, the club managed to play some attractive football and punch beyond their weight, but the recent months show little progress from the team who finished in the top six last term.

Reims won two successive games against PSG before this season

Guion’s team managed to beat PSG both home and away before this season in Ligue 1. PSG did eliminate Reims from last season’s Coupe de la Ligue final, however. They also beat Reims 2-0 earlier this season, courtesy of goals from Mauro Icardi.

PSG continue to be without Juan Bernat, Layvin Kurzawa and Marco Verratti. Reims have a narrow squad, but they’re lucky as there are no injury worries ahead of their trip to Paris.

PSG to do their homework and hope for the best

PSG have no other choice besides counting on other teams to take points off Lille. Reims can secure their status to next season’s Ligue 1 with another win against PSG.