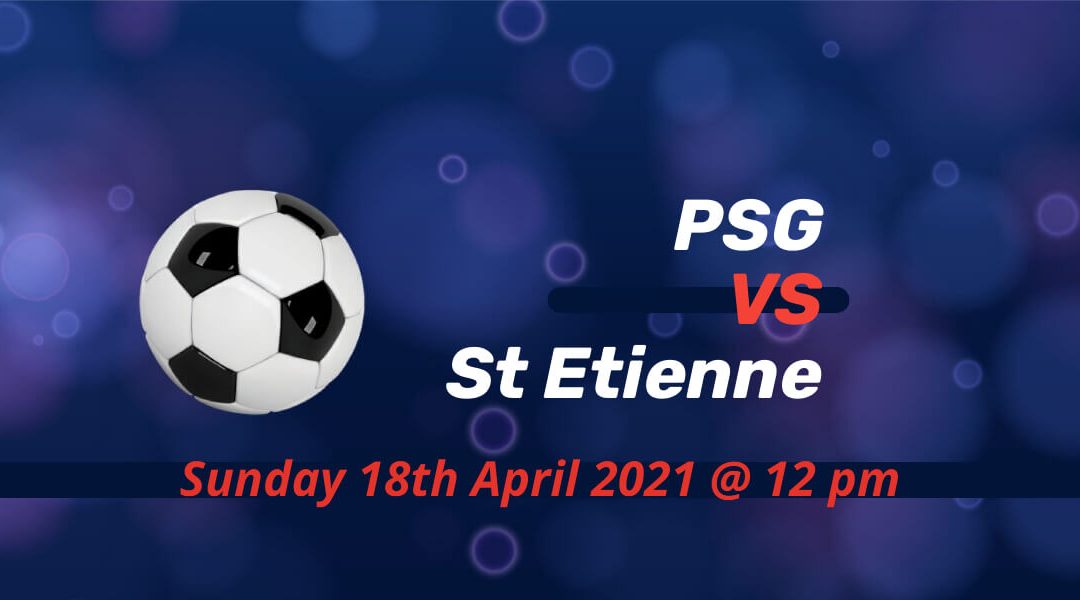 Two teams full of confidence will battle in Sunday's early Ligue 1 fixture. PSG, fresh from their progression to the Champions League semifinal, will be the host against Saint-Etienne, who won their last two games and eased relegation worries.

There's plenty of things to say about the Champions League tie between PSG and Bayern. It was clear why these two teams went all the way to last season's final. Despite injuries to key players in both camps, the game was sensational for 180 minutes.

For many, the two games were among the best in European football history despite it's not quite a goal festival like some of the recent season's knockout ties. Bayern were dominant in the first-leg, but PSG showed good value for their aggregate win in the return fixture.

Eric-Maxim Chuopo Moting scored against his former club for a second week running. Still, the win at Parc des Princes wasn't enough for Bayern to make up for the 3-2 home defeat. Neymar had an excellent first-half performance despite no end product. The likes of Idrissa Gueye and Angel di Maria lead the way in a hard-fought performance by Mauricio Pochettino's side.

St. Etienne can live to the end of the season relatively free of danger

A 4-1 win against Bordeaux helped Saint-Etienne one step closer to the magic 40 points tally. They're now nine points clear of Nimes Olympique, who currently occupy the playoff spot. Nantes are further two points behind Claude Puel's side.

Wahbi Khazri is in inspired form since returning from injury as he scored in all of Saint-Etienne's last three wins. He scored the game's only goal spectacularly against Angers before the club lost 4-0 at title hopefuls AS Monaco.

He continued the form with the opener in a 2-0 win away at Nimes after the international break. And it was a hattrick from Tunisian that helped Saint-Etienne to a comfortable 4-1 win last weekend despite Bordeaux opened the scoring. Two of Khazri's goals scored from the penalty spot that day.

St Etienne winless against PSG since 2012

The traditional club won back-to-back games in league and cup against PSG in 2012, but they failed to repeat the feat ever since. The reverse fixture ended in a 1-1 draw, however. Saint-Etienne's other veteran Romain Hamuma opened the score before Moise Kean's equalizer in Pochettino's first game as PSG's coach.

Marquinhos could be out of action for some time as PSG hope he'd be back for the first leg of the Champions League semifinal against Manchester City. Alessandro Florenzi, Marco Verratti and Mauro Icardi are back on the side, however.

There are no injury concerns for Puel's youthful side.

PSG will be in action on Wednesday against Angers in the cup quarterfinal. But they first need to keep up with Ligue 1's title pacers Lille, Monaco and Lyon. It could come as news for many, but PSG are only two points ahead of fourth-placed Lyon, who will not make it to Champions League if their season ends here. And, of course, Lille are currently three points adrift of PSG at the top of the standings.