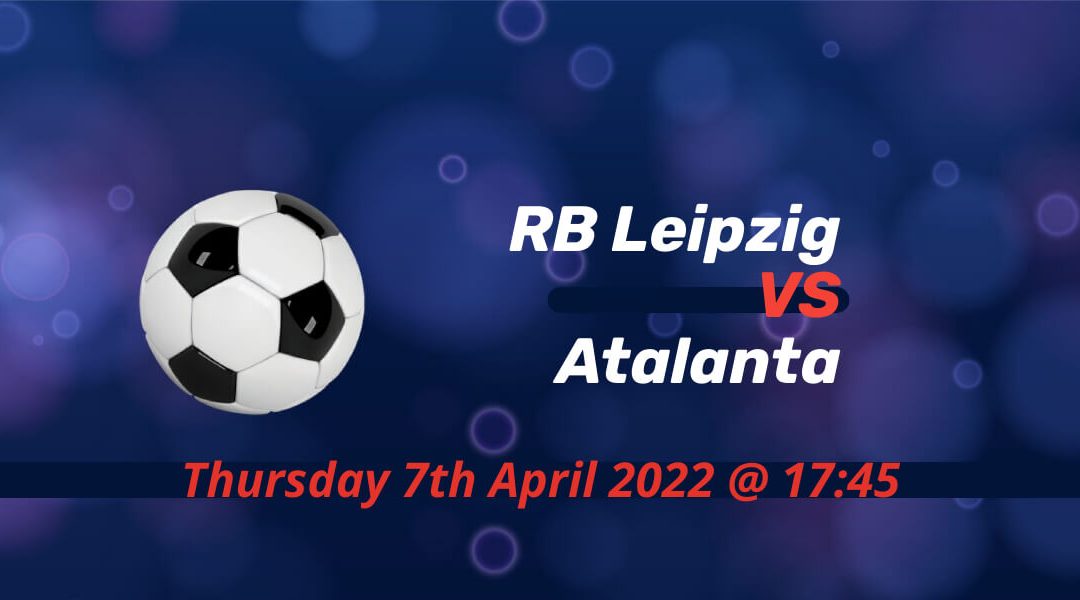 Two clubs in contrasting forms face in the Europa League quarter-final tie as Bundesliga’s best side in 2022 RB Leipzig face Atalanta, who dropped further ground in the race for Europe in Serie A. This is the first time the two teams face off in a competitive outing.

It was far from a game between two of the best sides of 2022 in Bundesliga when Borussia Dortmund faced another humiliation on Saturday against Dominico Tedesco’s flamboyant team.

Konrad Laimer was spectacular as he netted the first two goals before providing a sublime assist to Christopher Nkunku’s third strike. Dani Olmo rounded off the scoring with a belter shortly after Donyell Malen’s solitary goal for Dortmund.

The result meant Leipzig now opened up a three points lead to Freiburg in the fight for Champions League places. They will now turn their attention to this season’s European campaign after they were rested in the previous round. Freiburg and TSG Hoffenheim both lost on the weekend as Leverkusen and Leipzig firmed their positions on the table.

The match kicks off at 17:45 on Thursday 7th April 2022, and the entire match will be available on BT Sport.

Atalanta lost to Napoli on Sunday

Another big game to close the gap with the Champions League berth missed for Atalanta as they lost to title hopefuls Napoli. It was also yet another disappointing performance from Gian Piero Gasperini’s side.

They were dropped to seventh place as both the capital clubs won their fixtures on the matchday. Although they still have a game in hand, they are eight points behind fourth-place Juventus. Despite their defeat to Inter on Sunday, the Old Lady is the most improved Serie A side since the turn of the year.

And their issues since the turn of the year continue to be seen as goals are hard to come by at Atalanta in recent weeks. Udinese and Sampdoria were the only sides to concede more than a goal to the Bergamo club in 2022.

This will be the first time the two sides meet since their existence. Atalanta dropped fellow Bundesliga side Bayer Leverkusen in the previous round by an aggregate score of 4-2.

Yussuf Poulsen and Amadou Haidara are on the sidelines from Leipzig’s deep squad.

Atalanta continue to miss defenders Merih Demiral and Rafael Toloi to injuries while Josip Ilcic is also taking some time off due to depression.

Leipzig will be favourites based on current form

It’s easier to pick out Leipzig as the favourites ahead of the tie, but Atalanta shows what they made of in the previous round against Leverkusen. But exhilarating football is expected from both sides as they play some of the best football in their respective leagues.