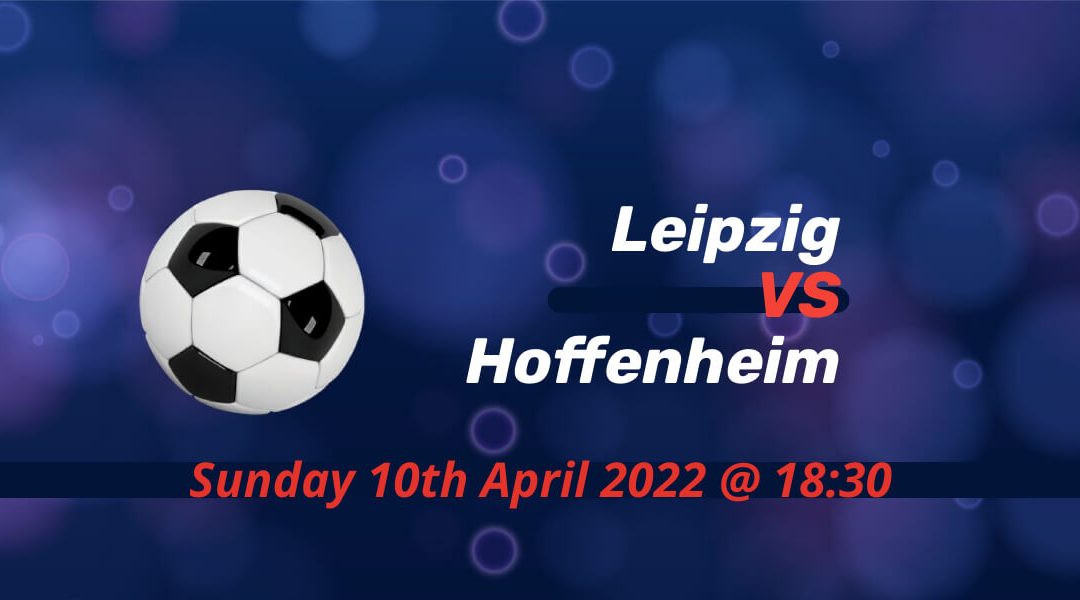 RB Leipzig entertain TSG Hoffenheim in a game that will go a long way in the battle for a Champions League berth. Leipzig is the club with the most points since the turn of the year while Hoffenheim’s inconsistency continues to hold them back with an unexpected defeat to Bochum leaving them in sixth place.

On the first occasion of Signal Iduna Park accepting full capacity, RB Leipzig secured a stunning double over Dortmund with Christopher Nkunku adding another strike to his impressive tally in addition to two assists.

And Konrad Laimer scored the first two goals as he reached four league goals for the very first time in his Bundesliga career. Although Andre Silva didn’t score this time, the Portuguese also had another good performance under his belt.

Dominico Tedesco is enjoying life in his return to Bundesliga as Leipzig collected more points than everyone in 2022. Bayern Munich is the only team to beat them since they started the new year with a comfortable win against Mainz.

Hoffenheim’s season is full of streaks. At one point, they managed to secure successive wins by scoring lots of goals and playing superb football. But, once their run ends, it waves open for a losing streak.

The excellent draw against Bayern denied them a chance to win five games in a row for the first time in the club’s history. But they’re now in another downward spree as the Bochum defeat last weekend could end all their dreams of a Champions League football.

Leipzig was lacklustre in the reverse fixture

The 2-0 defeat at Hoffenheim, not least after their impressive performance against Dortmund, was one of the low points for Leipzig under Jesse Marsch. Diadie Samassekou, who snubbed Leipzig to join Hoffenheim, opened the scoring while Munas Dabbur secured the points late in the second-half.

Yussuf Poulsen and Amadou Haidara aren’t expected to be fit for Sunday’s fixture. It will be a second Leipzig home game in the space of four days as they host Atalanta in Europa League.

Kevin Vogt, Raum and Kevin Akpoguma are all suspended after they picked their fifth bookings of the season at Bochum.

Leipzig can take a big step toward UCL qualification

With only five rounds of games left after this week, a win against one of their direct rivals could mean Leipzig all but secured their place in next season’s Champions League. As for Hoffenheim, there is no better opportunity than returning to winning ways than facing one of their competitors for a passage to Europe’s premier competition.