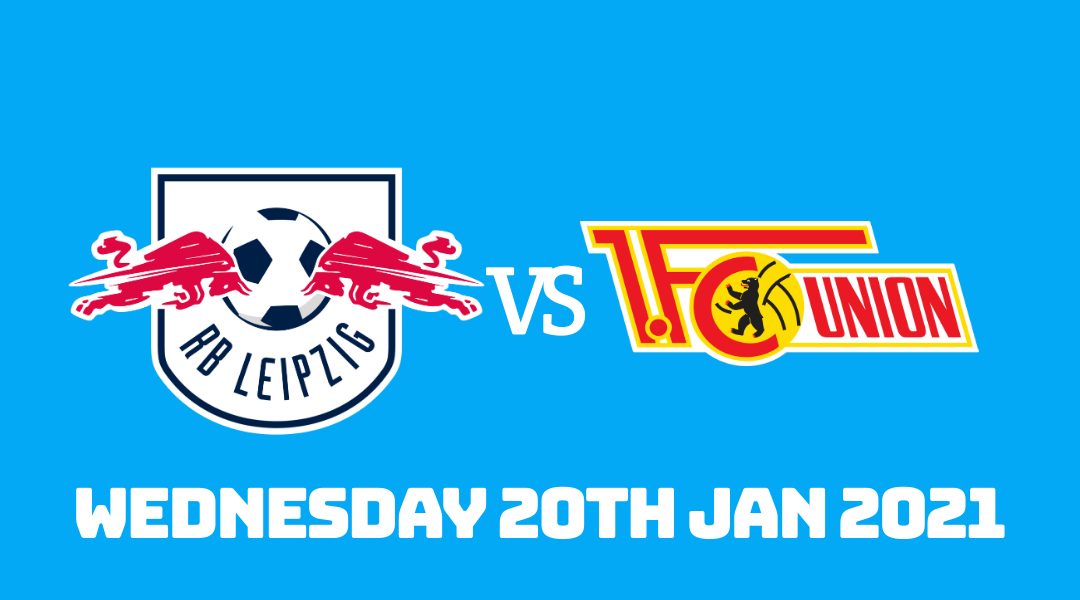 Problems at either end for RB Leipzig

Bayern Munich’s fragility at the back has been well documented this season. Meanwhile, RB Leipzig still holds the best defensive record. They’re the only team to concede fewer goals than the number of games played in Bundesliga. The last two fixtures didn’t follow the script, however.

Dortmund eased their way at Leipzig with a dominant second-half display that could’ve been far worse than a 3-1 defeat to Nagelsmann’s side. A week later, Leipzig’s defence had another tough night with the 2-2 draw at Wolfsburg. Leipzig has one of the best squad depth in the league, but consistent injury issues make it hard for a stable defensive pairing.

The problem in front of goal is rather more of an issue with inconsistent performances and the difficulty of adapting new players without a pre-season. After using Yussuf Poulsen from the start against Dortmund, Nagelsmann reverted to a no striker formation at Wolfsburg. Amadou Haidara had another fine display, but he was guilty of missing some great chances as Leipzig is missing a reliable goal scorer.

Angelino is the club’s top scorer with eight goals in all competitions from a wingback position. The Spaniard is pivotal for Leipzig as he also shipped eight assists so far this season. Leipzig’s 28 goals tally after 16 rounds is a far cry from the 45 they amassed at this stage last season.

The match kicks off at 19:30 on Wednesday 20th January 2021, and the entire match is available on BT Sport.

You’d be hard-pressed to find a success story in Europe’s top-flight that’s more improbable than Union Berlin this season. Many expected they’d be having a tough time in their second Bundesliga season. Ironically, it was their city rival Hertha Berlin who were expected to fight for European places.

But the reality couldn’t be any different. Hertha only bettered debutant Union in last season’s standing in mere goal difference despite big investment to the side. It’s far worse for the Old Lady this term as they languished in the bottom half of the table while Union is jostling against the big boys.

It’s even a different look Union this term after target man Sebastian Andersson joined Koln in the summer. With top assister Christoph Trimmel in the side, they’re still dangerous from set-piece plays, especially defender Marvin Fredrich. But there are more dimensions to the side this season.

The plethora of counterattacking chances they created against Leverkusen on Friday would’ve been unthinkable from last season’s Union. Max Kruse’s signing deservedly applauded the new style. Still, Union managed to keep their rhythm and confidence even with the former Germany international out with a long-standing injury. With the signing of Leon Dajaku from Bayern II, they get another creative midfielder.

Leipzig remained the only current Bundesliga side Union are yet to pick up a point against. Fischer’s side won at home against Dortmund twice while Bayern dropped two points from their visit to An der Alten Forsterei this season. However, Union are yet to take a point against Leipzig, although this would only be their third meeting in top-flight football.

The sides first met back in 2014 with Union inflicted Leipzig’s first defeat in 2. Bundesliga. It was a momentous occasion as Union’s way of doing things is the exact opposite of Leipzig’s sudden rise to the top. Union only managed to grab a single point from their next five clashes against Leipzig that included a 4-0 defeat in their first-ever Bundesliga fixture.

Nagelsmann could be tempted to make some changes to the starting lineup to instil fresh impetus to the side and manage the fixture load. He expects Ibrahima Konate to return to the side next week while new signing Dominik Szoboszlai would present more selection headache for the young tactician starting from February. Konrad Laimer and Benjamin Henrichs are the only other players currently on the sidelines.

Union’s defender Florian Hubner is currently investigated by DFB for alleged racial abuse on Leverkusen’s Nadiem Amiri. He could also miss the trip to Leipzig due to a groin problem. Speedster Sheraldo Becker was injured against Leverkusen as he is a doubt for this fixture. Match winner Cedric Teuchert has a good cause to start in his place at Leipzig.

Leipzig to return to winning ways?

Union would give priority to make the game scrappy for the usually fluid Leipzig side. The more they hold Leipzig at bay, it could be hard for Nagelsmann’s side to find inspiration. But they are far superior in terms of quality. A reshuffled side can breathe new life to Leipzig after a difficult start to 2021.