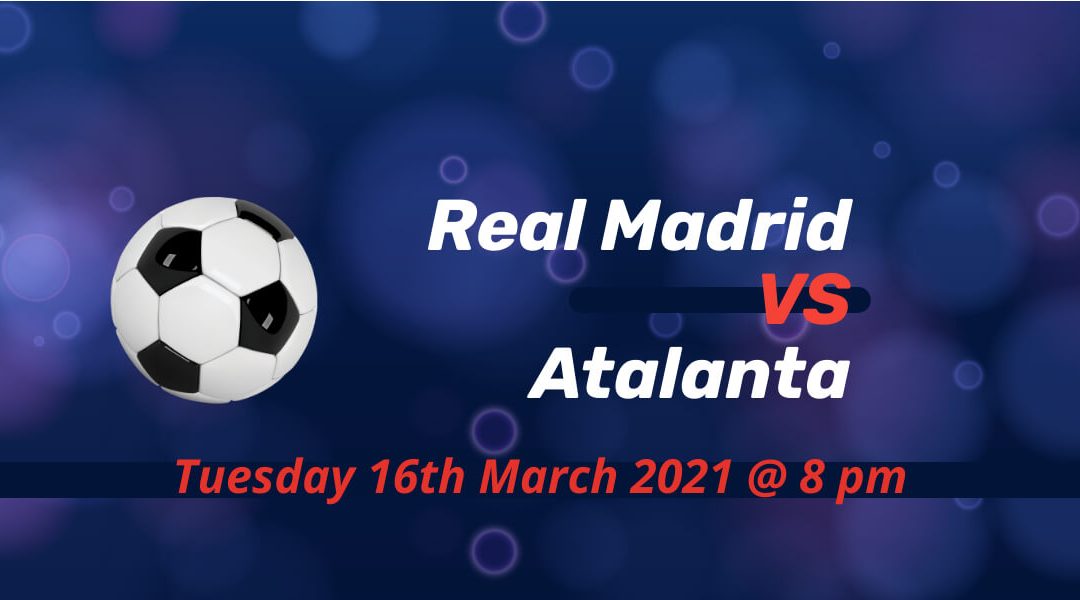 After their late win in the first leg, Real Madrid hope to complete the job in the Champions League round of 16 against Atalanta. Curiously Zinedine Zidane’s side also had a late win this weekend in La Liga against Elche. Atalanta recorded a confident 3-1 win against Spezia on Friday as they consolidate their top-four aspiration.

Real continue to leave it late

Karim Benzema continues to show his importance for the capital side in his return from injury. He scored twice late on to give Real Madrid a precious three points after they conceded the opener in the hour mark.

Real Madrid drew the previous two games with the last one against league leaders Atletico Madrid. The points difference between the two teams is six, with Diego Simeone’s side having no game in hand anymore. With Barcelona also in a decent form, the title race could see the three teams fighting until the end of the season.

Benzema, who also netted Real’s goal in the derby, reached fifteen league goals for the season with his winner on Saturday. Zidane’s side returned to winning ways after collecting two points against tough opponents Real Sociedad and Atleti. El Classico awaits them in La Liga after games against Eibar and Celta Vigo.

Despite last week’s defeat against Inter, Atalanta is in the best shape right now with a top-four finish top of their agenda. Luis Muriel scored his 16th Serie A goal of the season against Spezia. Still, it was Mario Pasalic who was the star of Friday night’s game.

The former Chelsea attacking midfielder scored a brace to help Atalanta to their fifth league win in six matches. They’re now four points behind second-placed AC Milan in the standings. Milan’s home defeat against Napoli means, however, Atalanta could be dropped to fifth if Gennaro Gattuso beat his former colleague Andrea Pirlo on Wednesday.

Juventus and Napoli would play in a rescheduled fixture that could shape the table differently. Roma, who lost to out-of-sorts Parma inexplicably on Sunday, are also in 50 points after 27 rounds. There are only six points between five points in the race for Champions League places. Even Lazio could add themselves to the equation if they win their rescheduled fixture against Torino.

Atalanta unlucky in the first leg

The decision by Tobias Stieler to sent off Remo Freuler was questioned by many after the first-leg. It happened as early as the 17th minute as the German referee thinks he’s the last defender denying a clear goal-scoring opportunity.

However, it took until the final six minutes for Real Madrid to open up the Serie A outfit. Ferland Mendy scored with a long-range effort to give a massive edge for the record champions. None of Atalanta’s last four Champions League games had more than two goals for all their attacking exploits.

Real Madrid only had 11 senior outfield players for the first-leg, but many returned to the squad since then. The most notable comebacks are that of Sergio Ramos and Benzema. They will miss Casemiro, however, as the Brazilian is suspended for the return-leg against Atalanta.
Hans Hateboer and Busko Sutalo are not expected to be back in time for the trip to Madrid.

Atalanta to pose some problems but Real to go through?

It won’t be straightforward, but the late win in the first-leg gives Real Madrid the slight edge. Atalanta are expected to give it their all, however, despite their minds being on the top-four finish and Coppa Italia final.