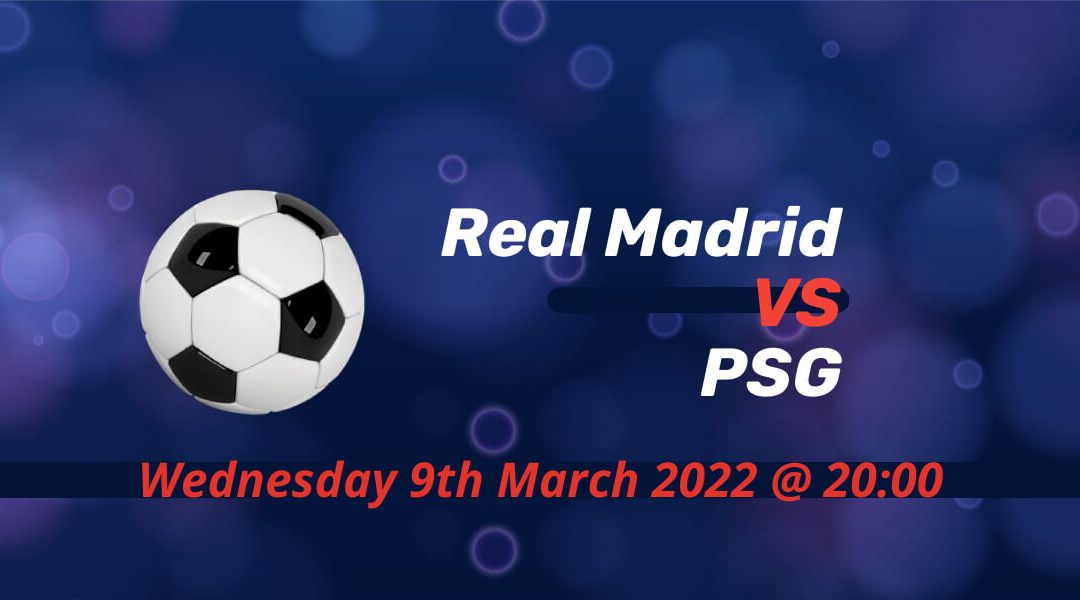 Real Madrid and PSG battle out for a place in the quarterfinal of the Champions League on Wednesday. The French side was utterly superior in the first meeting although it was only a late Kylian Mbappe strike that was the difference between them in the halftime of the tie.

Carlo Ancelotti is about to record a magnificent story in his managerial career as he’s closing on winning all five top European leagues. In his previous stint at Real Madrid, the veteran Italian coach won five titles, but La Liga was missing.

The missing piece is now about to be completed. In a season reigning champions Atletico Madrid looked out of sorts and Barcelona had to pass through a transition, Sevilla is the only side to compete for the title.

And the side managed by a former Madrid coach Julen Lopetegui is looking to run out of steam. Sevilla drew five of their last seven La Liga games as Madrid’s lead at the top is now extended to eight points.

PSG succumbed to another defeat in Ligue 1

It’s still 13 points, but PSG’s difficulties in Ligue 1 continued on Saturday as they lost to second-placed OGC Nice. For anyone who only took a glance at the league table, that looked strange, but PSG’s performances have been far from convincing.

Without Mbappe, they were second best in almost all areas against Christopher Galtier’s solid side. Galtier has managed to keep four clean sheets in his last five games against PSG as LOSC Lille and Nice coach.

But with the maddening inconsistency in the league – Olympique de Marseille ruined a chance to narrow the gap with a home defeat to Monaco – PSG’s title is only a thing of formality.

Mbappe and PSG were dominant in the first-leg

Mbappe, Marco Verratti and PSG’s surging fullbacks had a superb game when PSG beat Madrid convincingly three weeks ago. Madrid’s defensive approach was questionable even more so with the lapse of concentration and unforced errors like Dani Carvajal giving away a cheap penalty-kick. PSG is undefeated in their last three games against Real Madrid.

Real Madrid not only lost the first-leg, but they will miss Casemiro and Ferland Mendy for accumulated yellow cards. Meanwhile, Federico Valverde and Toni Kroos are not expected to recover from their injuries in time for the big fixture.

Leandro Paredes and Achraf Hakimi will be absent with injury issues.

Real Madrid expected to offer something different from first-leg

The cancellation of the away goal rules seemed to make Madrid not care about scoring at PSG. In the return leg, they’re expected to field a more attacking team and take the momentum from the contrasting results of the two teams. But PSG has enough in their tank to play a waiting game and expect one of their stars to decide the game in counter-attacking moves.