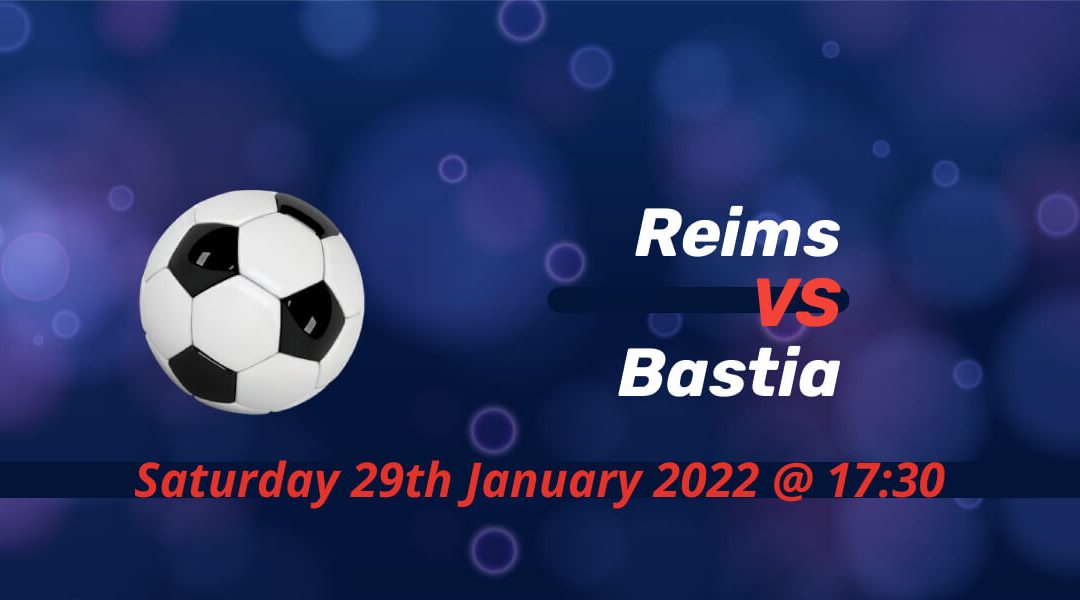 Stade Reims and SC Bastia meet in Coupe de France for the first time since 2001. Reims lost to PSG in the weekend at Parc des Prince as they’re only five points ahead of FC Metz, who currently sit in the playoff spot. Bastia is in a relegation fight of their own as they sit 14th in Ligue 2.

Oscar Garcia’s side had a good first half away at the league leaders on Sunday. But they failed to take advantage of their good chances and they were overblown by PSG’s free-flowing football after the break.

It was Lionel Messi’s first PSG game when the two sides first met earlier in the season. The Argentinian superstar also played here off the bench for his first minutes of 2022 after COVID-related issues.

The defeat extended Reims’ unbeaten run into four games in the league. But they’re in good spirits after signing highly-rated midfielder Jens Cajuste and the emergence of sought-after striker Hugo Ekitike.

In a highly competitive Ligue 2 season, Bastia is only two points ahead of the bottom three despite currently settling in 14th place. They only lost twice in the last nine games, but four of those ended in stalemate.

They held league leaders Toulouse to a goalless draw in the weekend’s game. In the cup, Bastia knocked out Ligue 1 side Clermont in the previous round to reach the Round of 16.

In Stade Armand-Cesari, goals from either half by Benjamin Santelli and Anthony Robic helped Bastia to dream of another deep run in the cup. Their only title came in this competition back in the 1980/81 season.

The last time the two teams met was back in the 2015/16 Ligue 1 season. Bastia won both games without conceding a goal. It was Reims who get relegated at the end of the season. But, since then, Reims regained their spot in the first division while Bastia is now in deep trouble in Ligue 2.

In Coupe de France, their only meeting was in the Round of 16 back in the 2000/01 campaign. Reims progressed before losing out to Amiens in the consecutive round.

Moreto Cassama, Moussa Doumbia, El Bilal Toure and Ghislain Konan are all on national team duty for the African Cup of Nations. Arber Zeneli faced a lengthy time on the sidelines after a cruciate ligament rupture.

Maguette Diongue is absent for a similar reason from Bastia while Thomas Vincensini is out injured with shoulder issues.

Both teams are in the same positions in their respective leagues. While surviving relegation is the main target, a Coupe de France quarter final appearance would be most welcome in their rather subdued season. Reims would be the favorite going into this tie, but it shouldn’t be forgotten that Bastia eliminated a Ligue 1 opposition in the last round.